Born on this day, Savitribai Phule was a leading social reformer, and the first known woman teacher in India. She, along with her partner, Jyothirao Phule, also opened India’s first girls’ school in Pune at Bhide Wada.

With the increase in the attacks and atrocities against dalits, adivasi, bahujan and women, it is all the more important to remember Phule and her contributions to our society. 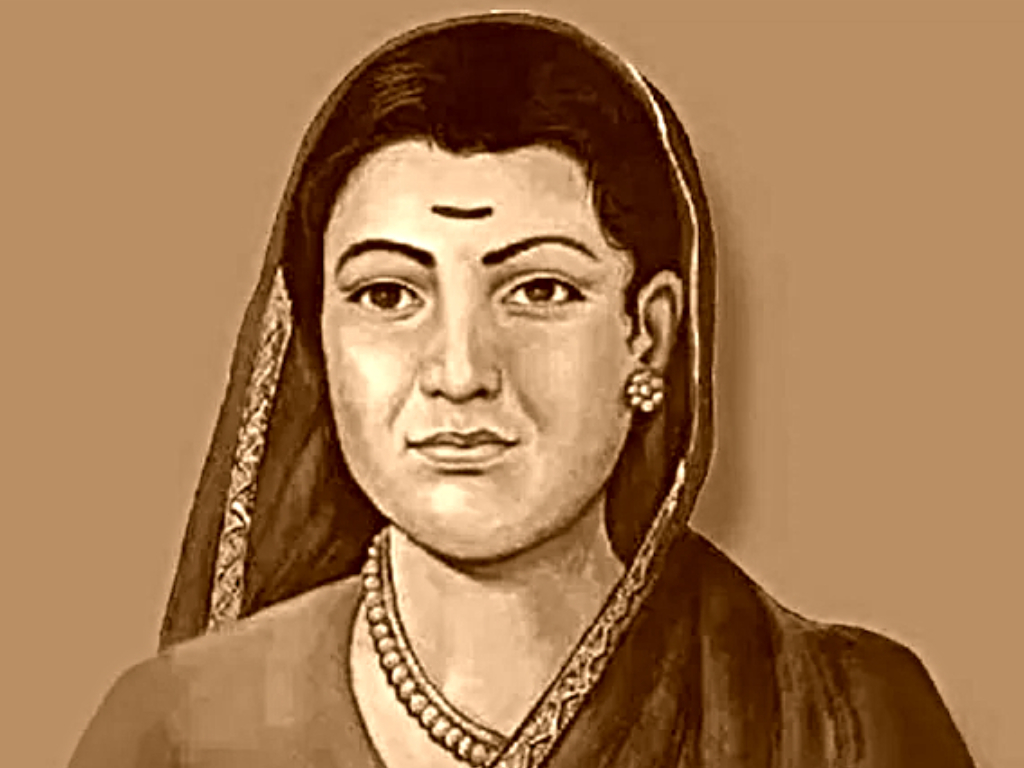 With the RSS and BJP making concerted efforts to distort history, remembering, reading, and talking about figures like Savitribai becomes extremely important now more than ever.

Savitribai: The legacy of a much loved teacher
– HS Anupama

The Phule couple understood the nuances of all the issues tied up with caste in India. Their reformist agenda was to provide education and, through that, awareness of the oppressed castes; along with this, they also worked towards fighting the problems faced by women from different caste, including brahmin widows.

Not only did they open schools for girls and untouchables, they also started a shelter home for widows. In those days widows were not allowed to remarry and in the Brahmin households, widows heads were shaved off. The widows, regardless of their age, were also forced to wear white sarees. Against this practice, Savitribai Phule led a protest, urging the barbers in Pune not to shave the heads of the widows.

3 January of every year reminds us of Savitribai. She was the first (woman) teacher of my country. She carried alphabets, the seeds of language, with her, bringing it to a world which was prohibited from knowing it. She withstood stone pelting, curses, and false allegations, without giving in, because she saw literacy as the harbinger of awareness and consciousness.

Savitribai Phule and I
– Sangeeta Mulay and Daniya Rahman

Written by Sangeeta Mulay, Savitribai Phule and I (Panther’s Paw Publication) is the story of Shabri, a shy dalit girl from a deprived village who discovers a diary written by Savitribai Phule. The book details the evolution of the protagonist from a shy introvert who has faced discrimination and prejudice throughout her life to a confident feminist and activist. In this conversation with Daniya, Mulay talks about the book; Phules’ marriage; the continuing centrality of reservations and more.