Documentary in the age of Modi: Anand Patwardhan’s Reason is out on YouTube 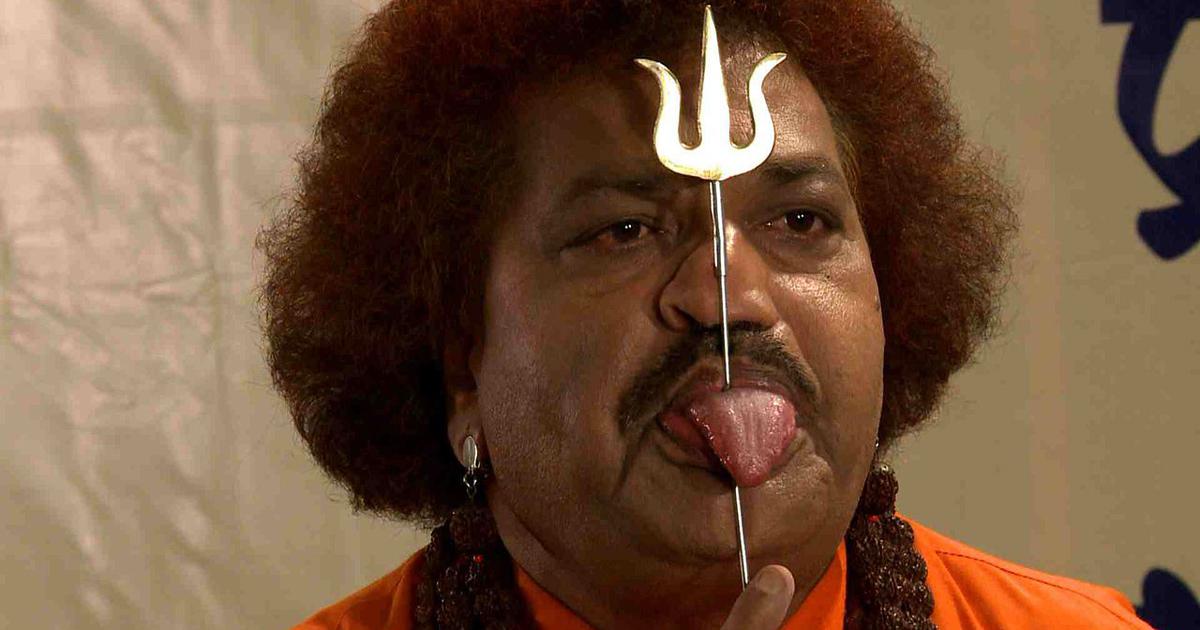 On 6 April, the previews of the first two chapters from Anand Patwardhan’s documentary, Vivek (Reason) were released on YouTube by a handle which goes by the name of Vivek Reason. So far, four videos are available for public viewing. The 13-minute-long previews are part of a 240-minute-long documentary which has eight chapters. Together, they showcase “a chilling account of how murder and mind control are being applied to systematically dismantle secular democracy” in India. Reason premiered at the Toronto International Film Festival in September last year, and also won the Best Feature-Length Documentary at the 31st International Documentary Film Festival in Amsterdam in November.

Patwardhan has been making hard-hitting documentaries for over four decades now. His films such as Father, Son and Holy War (1995), and Jai Bhim Comrade (2011) document the violent attacks by the authoritarian and casteist, right-wing forces in the country. Reason discusses burning issues such as the death of leading rationalists and thinkers, upper-caste resistance to dalit activism, the evils of manual scavenging incidents and methods of radical organisations – and links these with the right wing, in both its official and unofficial forms.

The first two chapters trace the reasons behind the death of rationalists, and intellectuals like Narendra Dabholkar, Govind Pansare and Gauri Lankesh. Dabholkar was gunned down during his morning walk in Pune in 2013. He had been at the forefront of a life-long campaign against superstition and was involved with the Maharashtra Andhashraddha Nirmoolan Samiti. The section on Pansare includes footage of his public speeches following Dabholkar’s killing. “Who assassinated Mahatma Gandhi? It is that very ideology that killed Dabholkar as well,” Pansare says, pointing to the involvement of the Rashtriya Swayamsewak Sangh (RSS) and its affiliates.

The latter two chapters examine the recent killings of dalits and Muslims in the name of the cow. Since the BJP government came into power in 2014, lynching in the name of cow-protection has become the new normal. Mohammed Akhlaq, a 52-year-old man who lived in Dadri, Uttar Pradesh, was lynched by a group of men for allegedly slaughtering his neighbour’s calf and consuming its meat on 28 September 2015. The police investigation later found no beef in his house. Since then, attacking minorities in the name of the cow has increased. Last month, Human Rights Watch, an advocacy group based in the United States revealed links between almost all cow vigilante groups in India and the Hindutva organisations in India. The report also maintained that the lynchers enjoy political and administrative patronage.

Last week over 100 members of the Indian film fraternity issued an appeal urging Indians not to vote for the Bharatiya Janata Party (BJP) in the upcoming Lok Sabha elections. Anand Patwardhan was one amongst the signatories which included other well-known names like Vetri Maaran, Sanalkumar Sasidharan, Deepa Dhanraj, and editor, Bina Paul. Written as an appeal to “protect the democracy of the country”, the statement charged the right-wing government for “unleashing of polarisation and hate politics; cow vigilantism; marginalisation of dalits, Muslims and farmers and increasing censorship.” Patwardhan’s film, Reason packs a scathing investigation of all these issues.