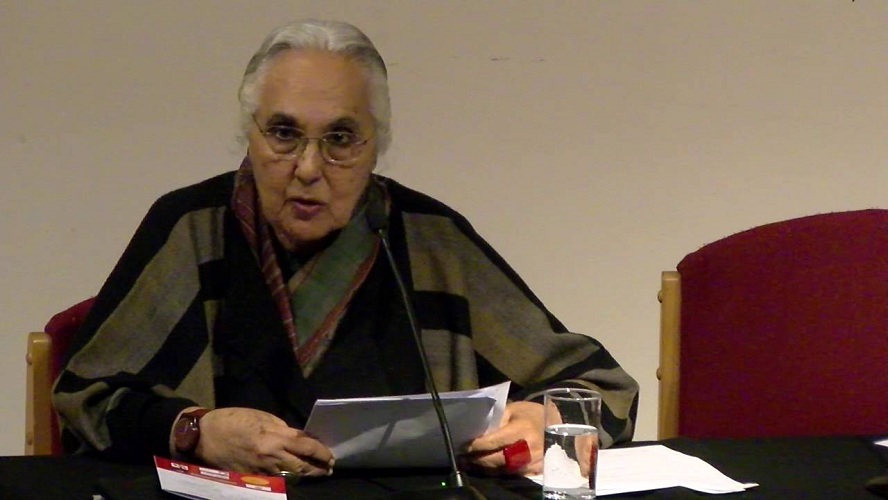 The organization of a historical tradition revolves around two related components—the purpose of action and the agency of action. Both of these are implicitly present irrespective of the form which the tradition may take, whether it is expressed as a myth or as an historical narrative. These components are by no means of equal importance but an element at least of each resides in all historical traditions. By the purpose of action is meant that the recording of what is believed to be history has an aim, either to moralize, as was often the case with traditional historical writing, or else to explain why and how past events happened, as is frequently the case with modern historiography. The agency of action is ultimately human (even if sometimes claimed to be divinely inspired); but it is of interest to discover which group of men are regarded as the actors in history and to what extent they function independently of any other agency, as for example, the gods.

Past events have to be related in a chronological order but the time sequence can be part of a much larger concept of time. Events concerning the more remote periods often take the form of a myth. Myth is in a sense a prototype history since it is a selection of ideas composed in narrative form for the purpose of preserving and giving significance to an important aspect of the past. Although myths cannot be used as descriptive sources on the past, their analysis can reveal the more emphatic assumptions of a society. Myths record what a people like to think about their past and to that extent even some modern histories are not always free of an element of myth-making.

Mythos is defined as an ‘utterance’, often a tale recited in association with a religious ceremony. In that sense the narratives of the Puranic tradition were myths, since the ākhyāna was recited on ritual occasions and the purāṇa is explained as relating to an ancient lore which would tend to be preserved in mythical form. The myth involved archetypal or elemental characters, themes and symbols. It may be differentiated from the folk-tale by its focus on the ‘grand events’ of the past—the creation of the world, the origin of man and of the gods, the justification of kingship—whereas the folk-tale is concerned with more restricted social preoccupations generally not involving any grand designs.

The interpretation of myths has resulted in diverse explanations. Early interpreters saw in them symbols of natural phenomena and most myths were nature myths. Others tried to see them as attempts at explaining the real world but couched in symbolic form. Another view held that myths had an intrinsic relationship with ritual and could only be explained in terms of ritual origins, a view which conjured up the world of Frazer’s Golden Bough. A major re-orientation came about with Malinowski’s view that myths were essentially charters of validation in which the aim was very often to provide a sanction for current situations. This analysis encouraged an interest in the social underpinnings of myth. The notion of myth as charter was reconsidered later when the emphasis shifted to the structural study of myth and the relation of this to the structural study of society. The notion of myth as an archetype and as a primary cultural force has also remained a dominant trend. Partially associated with this is the theory of Mircea Eliade that myths reflect a nostalgia for the origins of human society and try to evoke a return to a creative era. More recently it has been suggested that myths are connected with liminality and arise in transitional situations, thus explaining how one state of affairs became another, or how things came to be what they are. Specific to Indo-European mythology have been the attempts of Georges Dumezil to analyse these myths on the basis of the ‘tripartite ideology’, a pattern which even for Vedic myths is not always beyond question.

This brief survey of the possible range of paradigms which can provide interpretations of myths is not an attempt to establish any priorities of interpretation. It is provided only to emphasize that in choosing to limit this study to origin myths, and that too in the context of the itihāsa-purāṇa and related historical tradition, there will implicitly be a delimiting of the range of interpretation.

Myth is at one level a straightforward story, a narrative; at another level it reflects the integrating values around which societies are organized. It codifies belief, safeguards morality, vouches for the efficiency of the ritual and provides social norms. It is a rationalization of man’s activity in the past although the expression may take on non-rational forms. It remains socially important as long as it is a charter of belief, but becomes ineffective when seen as a myth. As a charter of belief it serves to protect cultural continuity and provides through its theme a point of cultural equilibrium. In a historical tradition therefore the themes of myths act as factors of continuity.

The analysis of the structure of a myth can reveal (to a lesser or greater extent) the structure of the society from which it emanates. The analysis may centre on one of two perspectives: either the sequence and the order of events or the schemata and organization of the sequences at different levels. Ultimately the myth is concerned with the quest for understanding the significance of nature and culture. The action of the myth is usually the narration of sacred history which is believed to be a true event which has taken place in the past. Since these primordial events are often associated with supernatural beings they also tend to take on the character of models for action and for ritual. Most myths being explanatory (whether explicitly stated as such or not) they are related to the origin or the commencement of a particular event or action. Myths made the past intelligible and meaningful, but it was intelligibility and meaningfulness which related to the present, for the continuity of myth is largely with reference to the present.

In societies (and this would include most pre-modern societies) where the oral tradition rather than the use of literature is the more functional means of communication on a large scale, myths become one of the means of passing on information. There is therefore a process of constant adjustment, and myths from earlier periods are recast in conformity with the social assumptions of later periods. The repetition of the same myth, with perhaps some modifications, from age to age is partly to ensure ‘the message’ getting through and partly to indicate new nuances. Myths therefore have a widely over-arching relationship to all aspects of society and each major myth could be the subject of an expansive analysis. The attempt here is not to provide a complete analysis of each myth selected for discussion but to recognize and point up the historically significant aspects of certain myths, i.e., those aspects which had some role in the propagation and continuity of the itihāsa-purāṇa tradition and its main concerns. But this is not to deny that even within those aspects there may well be other layers touching on different facets of early Indian society. Further, the attempt is not to ascertain the historical authenticity of the myth but rather to probe the reason for its acceptance in as much as it relates to social validation. As validating charters, myths have a close connection with social organization, not only representing, as they do, the assumptions about the past but also under-pinning the social relationships of the present.

Romila Thapar (born 30 November 1931) is an Indian historian whose principal area of study is ancient India. She is the author of several books including the popular volume, A History of India, and is currently Professor Emerita at Jawaharlal Nehru University (JNU) in New Delhi.
Disclaimer: The views expressed in this article are the writer's own, and do not necessarily represent the views of the Indian Writers' Forum.