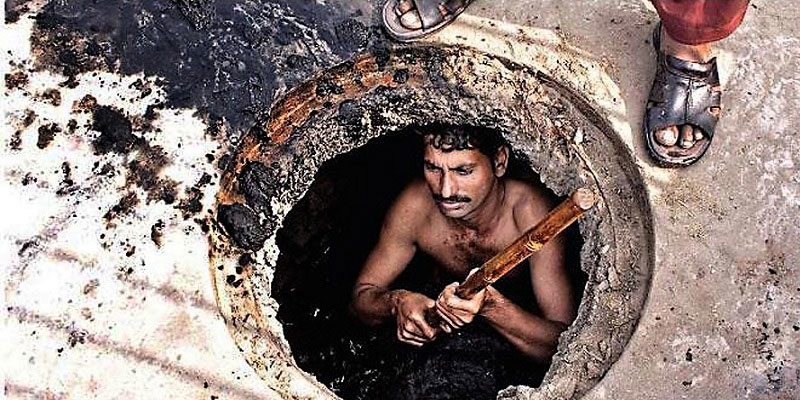 
The series of deaths in sewer lines and septic tanks over the last one month, 27 in the country including 9 in Delhi is tragic, disgraceful and devastating; not only for the families of the deceased but for all of us celebrating the 70th year of Indian independence. Those who died belong to dalit, minority and marginalized communities whose lives seem to be dispensable for the authorities who continue to unabashedly flout the law of the land and the Supreme Court judgment.

The Employment of Manual Scavengers and Construction of Dry Latrines (Prohibition) Act 1993 and Prohibition of Employment of Manual Scavengers and their Rehabilitation Act 2013 hold the executive authorities responsible for the implementation of the law. Despite the laws, no prosecutions and no punishment has been awarded to any person so far, either for sending people into the sewer lines and septic tanks or for the causing 1470 deaths in the country. These deaths amount to conscious killings.

The government should immediately:

The Prime Minister and the Chief Ministers of the States must prepare and announce a comprehensive action plan within a month.

Read other articles on Manual Scavenging in ICF: