Examining recent decisions by the Kerala and Chhattisgarh High Courts pertaining to marital rape, Seema Sindhu argues that there is an urgent need for public debate on the issue since there cannot exist an absurd legal distinction between the rights of a wife below 18 years, and one above that age. 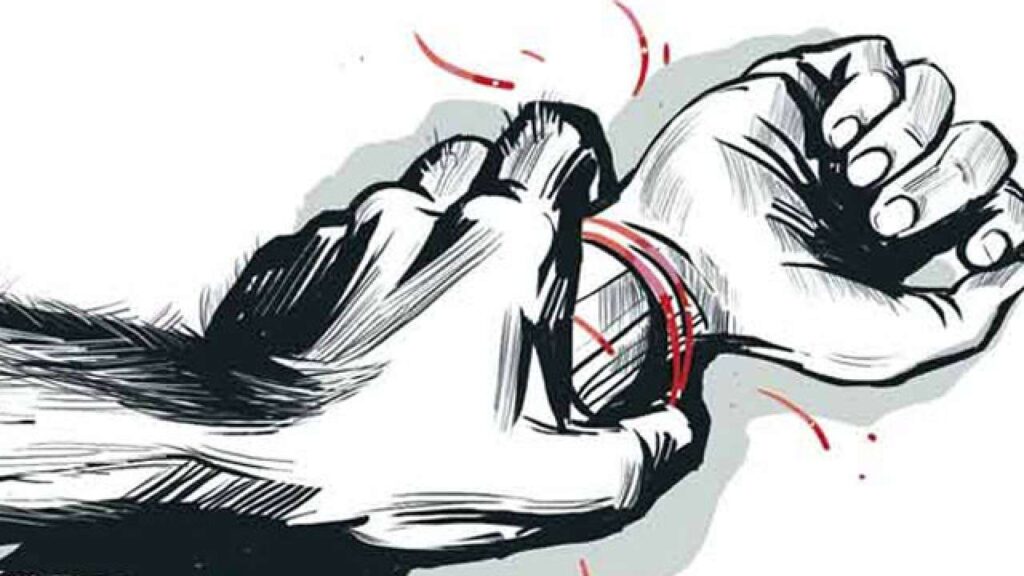 The Kerala High Court held in a judgment delivered last month that a “husband’s licentious disposition disregarding the autonomy of the wife is a marital rape, albeit such conduct cannot be penalised, it falls in the frame of physical and mental cruelty.” This is a new judicial interpretation of the ground of cruelty for divorce as espoused in Section 13(1)(ia) of the Hindu Marriage Act, 1955.

It is interesting to juxtapose this with an order by the Chhattisgarh High Court delivered earlier this week, in which, in deciding a criminal revision application, the High Court held:

“Exception II of Section 375 of the IPC … makes it clear that sexual intercourse or sexual act by a man with his own wife, the wife not being under eighteen years of age, is not rape. In this case, complainant is legally weeded [sic] wife of applicant No. 1, therefore, sexual intercourse or any sexual act with her by the applicant No. 1/husband would not constitute an offence of rape, even if it was by force or against her wish. Therefore, charge under Section 376 of the IPC framed against the applicant No. 1/husband is erroneous and illegal.”

Exception II to the Section 375 reads as: “Sexual intercourse or sexual acts by a man with his own wife, the wife not being under fifteen years of age, is not rape.” In October 2017, in its judgment in the case of Independent Thought vs. Union of India & Anr., the Supreme Court ruled that sex with one’s minor wife, who is below 18 years of age, would amount to rape, regardless of her consent to the act. This effectively increased the minimum age of the wife for immunity from marital rape prescribed in Exception II from 15 years to 18 years.

Legally, there is no anomaly between the two High Court decisions noted above: the Kerala High Court judgment adjudicates a civil dispute and the Chhattisgarh High Court order adjudicates a criminal dispute, and the legal principles employed in civil and criminal law are different. However, the decisions create a legal paradox for the future.

The Kerala High Court refers to “the autonomy of the wife”, invoking the Constitutional right of privacy in the institution of marriage. It opines:

“Treating wife’s body as something owing to husband and committing sexual act against her will is nothing but marital rape. Right to respect for his or her physical and mental integrity encompass bodily integrity, any disrespect or violation of bodily integrity is a violation of individual autonomy.”

The judgment concludes in a manner that is bound to add a new chapter to matrimonial jurisprudence in India. In an epilogue, constituting obiter dicta in legal parlance, the High Court said:

“Autonomy is now considered as a part of privacy and ennobled as a fundamental right. … In a changed scenario of marriage in the society, shifting from the social philosophy to individual philosophy, we are afraid whether the present divorce law on enumerated grounds would stand to the test of constitutionality.”

Historically and universally, Indian matrimonial jurisprudence has upheld the notion that solemnisation of marriage results in giving unconditional and lifetime consent for sexual intercourse by the wife. It is this very convention that the Kerala High Court has challenged through its judgment.

In the past, the Supreme Court has turned down petitions seeking criminalisation of marital rape on multiple occasions on the basis that it is not a matter fit for its jurisdiction, and it is for Parliament to take a call on the matter.

In 2019, Delhi High Court even turned down a petition seeking a declaration of marital rape as a ground of divorce – which the Kerala High Court has judicially recognised in its judgment.

The Law Commission of India, in its 172nd Report, published in 2000, had opposed criminalising marital rape on the ground that it may amount to excessive interference with the marital relationship and refused to recommend the amendment of Section 375.

The union government has also publicly stated the opinion that if marital rape were to be penalised, the family system will be in tatters.

India is one of only 36 countries across the world yet to criminalise marital rape. Some of the other countries on this notorious list are Pakistan, Afghanistan, Bahrain, Brunei, Kuwait, Libya, Syria, and Sudan.

The Kerala High Court judgment, along with the Chhattisgarh High Court order, in view of the Supreme Court’s verdict in Independent Thought, puts up a case for a public debate on marital rape for the simple reason that there cannot be an artificial distinction between the predicament of a wife below 18 years, and one above 18 years of age, when both suffer rape by respective husbands.

It is absurd to say that a wife below 18 years has bodily integrity, but she loses it on attainment of the age of majority. Bodily integrity is inviolable at any age and forever.

The Kerala High Court emphatically talks of “individual autonomy”, which means consent in the normal sex life of a married couple is not beyond judicial scrutiny anymore, and sexual violence and perversion by a husband are definitely legal offences that can attract both civil and criminal provisions.

There is no question of consent in cases of sexual violence, so why does one get immunity for it within a marriage?

The Kerala High Court, by using the terms of individual autonomy and the right to privacy, has correctly implied that any sexual act in a marriage sans consent is criminal. Now it is up to the Supreme Court and the Parliament to conclusively sort out the clouds in this regard.

First published in The Leaflet.
Seema Sindhu is a journalist turned lawyer currently practising at the Supreme Court. The views expressed are personal.