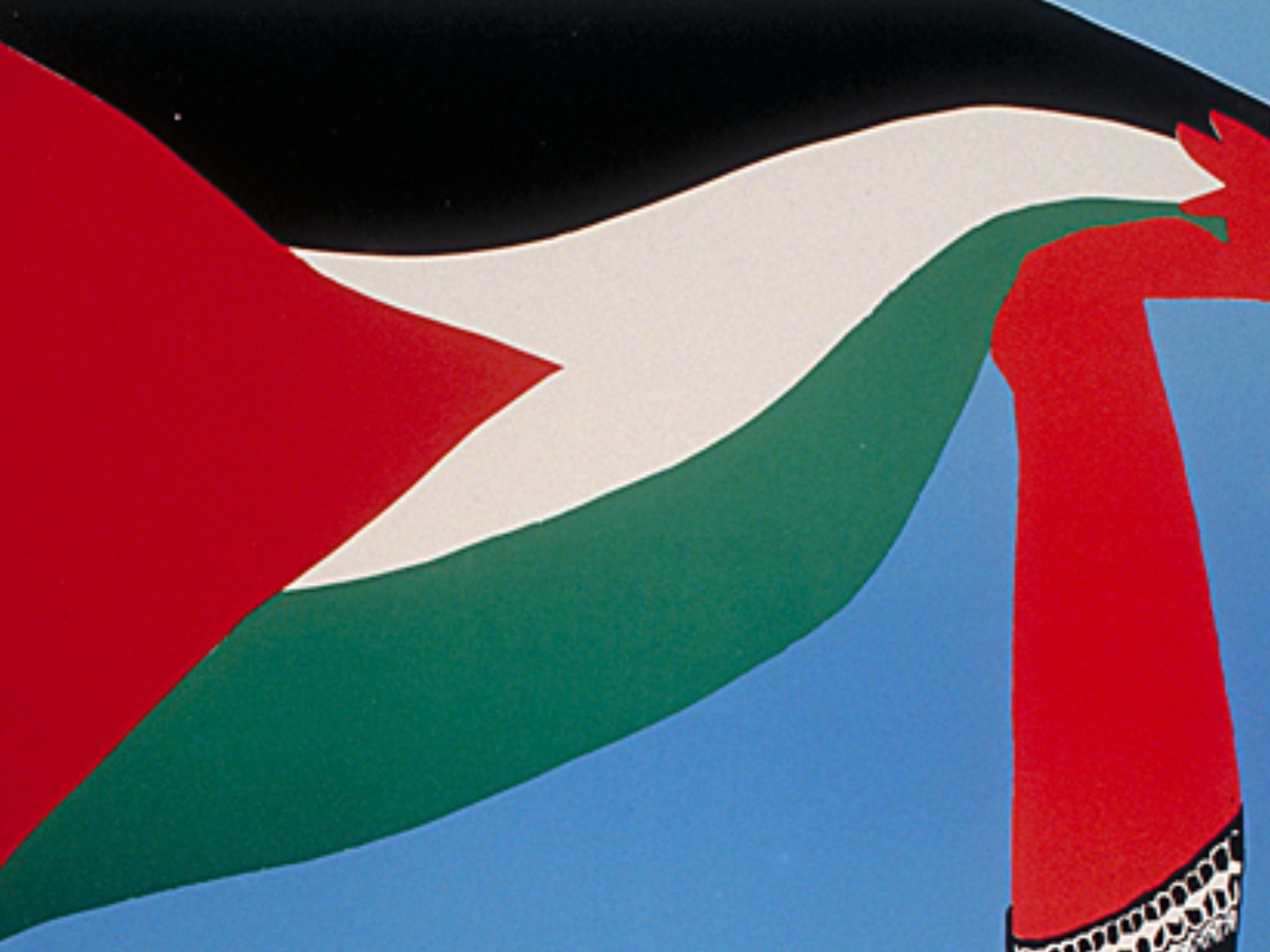 The biggest Israeli Human Rights groups, B’Tselem, has denounced Israel as an apartheid state. Given the fact that apartheid is a crime against humanity under international law, this is an important step in the direction of having a UN investigation into Israel’s apartheid. This would only be possible if we continue to build pressure and raise awareness on Israel’s apartheid. Some excerpts shared below: https://www.btselem.org/publications/fulltext/202101_this_is_apartheid

“When B’Tselem was founded in 1989, we limited our mandate to the West Bank (including East Jerusalem) and the Gaza Strip, and refrained from addressing human rights inside the State of Israel established in 1948 or from taking a comprehensive approach to the entire area between the Jordan River and the Mediterranean Sea. Yet the situation has changed. The regime’s organizing principle has gained visibility in recent years, as evidenced by the Basic Law: Israel – the Nation State of the Jewish People passed in 2018, or open talk of formally annexing parts of the West Bank in 2020. Taken together with the facts described above, this means that what happens in the Occupied Territories can no longer be treated as separate from the reality in the entire area under Israel’s control. The terms we have used in recent years to describe the situation – such as “prolonged occupation” or a “one-state reality” – are no longer adequate. To continue effectively fighting human rights violations, it is essential to examine and define the regime that governs the entire area.”

“Fighting for a future based on human rights, liberty and justice is especially crucial now. There are various political paths to a just future here, between the Jordan River and the Mediterranean Sea, but all of us must first choose to say no to apartheid.“

Palestinian workers in the settlement facility of Yamit, providing filtration equipment to Netafim and other companies, are on a strike against the racist, discriminatory work conditions where they receive no saftey equipment, no sick leave, no pensions and less than minimum wage, while Israeli workers receive all of these. They have called for international support, including statements and pressure building on local partners of Yamit. Read about their strike here: https://newunions.wordpress.com/

“The military is a violent, corrupt, and corrupting institution to the core. But its worst crime is enforcing the destructive policy of the occupation of Palestine. Young people our age are required to take part in enforcing closures as a means of “collective punishment,” arresting and jailing minors, blackmailing to recruit “collaborators” and more– all of these are war crimes which are executed and covered up every day. Violent military rule in the Occupied Palestinian Territories is enforced through policies of apartheid entailing two different legal systems: one for Palestinians and the other for Jews.”

“Simultaneously, women’s representation in violent positions such as pilots, tank commanders, combat soldiers, and intelligence officers, is being marketed as feminist achievment. How does it make sense that the struggle against gender inequality is achieved through the oppression of Palestinian women? These “achievements” sidestep solidarity with the struggle of Palestinian women. The military is cementing these power relations and the oppression of marginalized communities through a cynical co-opting of their struggles.  –“