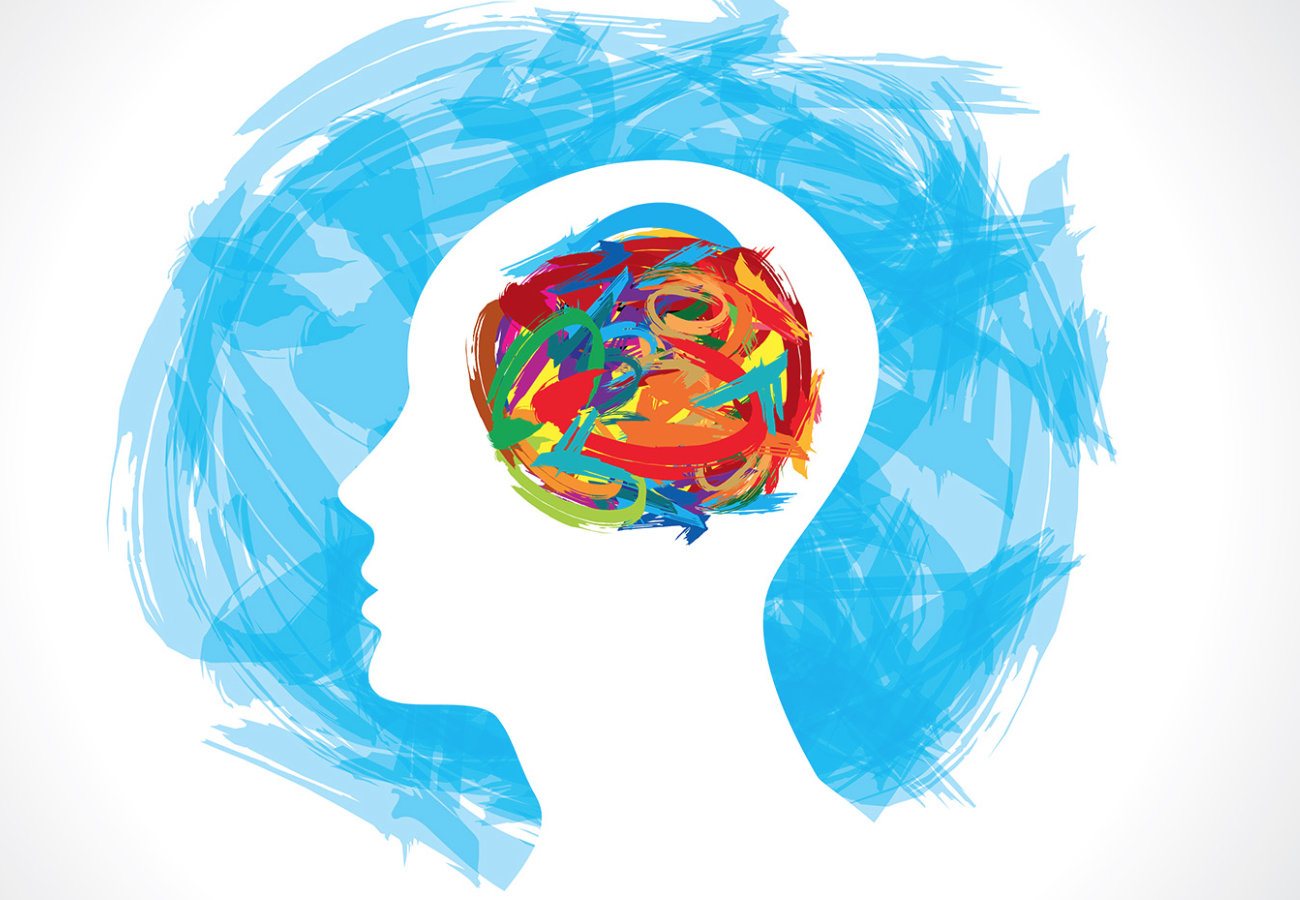 India, like the rest of the world, is becoming the new kind of melting pot; one of depression. Questions of mental health are being raised with a pressing sense of urgency. The recent suicide of a famous actor and many other such cases during the lockdown have foregrounded the need to return, as a collective, to the basics; to common-sense over the uncommon complexity that defines modern life.

Why are growing numbers of people finding themselves lonely and depressed and unhappy? What does happiness mean in modern complex societies? Simple but formidable questions of this kind have dropped out of public reasoning after the emergence of relativism, which has made it difficult to thrash out arguments and offer straight-up solutions.

Societies, by and large, have stopped discussing such issues, but they were very much part of the public discourse and philosophy of the 20th century. Relativism has guided us to only look at contexts and contingencies, without putting a normative premium on our feelings, ev￹￹￹￹￹￹￹￹￹￹en as new-age discussions about emotions and affective aspects in politics have been growing with the rise of populism. There is a need to retrieve the simple from the complex.

One classic text that gives us an entry point to understand where the roots of happiness and unhappiness really is Bertrand Russell’s The Conquest of Happiness. His basic formulation is that happiness is a way of relating to the external world around us and overcoming excessive engagement and investment in one’s own self. He suggests that to be happy one should take one’s pursuits seriously, but not one’s own self.

He writes: “Gradually I learned to be indifferent to myself and my deficiencies; I came to centre my attention increasingly upon external objects: the state of the world, various branches of knowledge, individuals for whom I felt affection. External interests, it is true, bring each its own possibility of pain: the world may be plunged in war, knowledge in some direction may be hard to achieve, friends may die. But pains of these kinds do not destroy the essential quality of life, as do those that spring from disgust with self.”

Russell believes that “every external interest inspires some activity which, so long as the interest remains alive, is a complete preventive of ennui.” But on the contrary, he writes, interest in oneself leads to no activity of a progressive kind. “It may lead to the keeping of a diary, to getting psycho-analysed, or perhaps to becoming a monk. But the monk will not be happy until the routine of the monastery has made him forget his own soul. The happiness which he attributes to religion he could have obtained from becoming a crossing-sweeper, provided he were compelled to remain one.” Hence, external discipline, in Russell words, “is the only road to happiness for those unfortunates whose self-absorption is too profound to be cured in any other way.”

Here, Russell is critical of external discipline, which might provide one with a routine but not a way towards happiness so long as one is not interested in the external world and only in one’s own self. Such persons, even if they decide to become a monk, will still remain self-absorbed.

Happiness, then, is to have a sense of belonging without a sense of ownership to the social world around. In The Conquest, Russell suggests an easy way to enlarge the domain of impersonal interests, and thereby undermine or escape self-absorption. For instance, it is an irony that migrants in distress died of fatigue and yet d￹￹id not contemplate suicide, but those with a relative sense of self in a complex web seem to get caught in perceptions of low self-esteem, and an inextricable feeling of being lonely.

Russell observes that even boredom is another perennial source of being unhappy, while excitement is its opposite. Modern life, he argues, has less boredom compared to pre-modern times, but there is a greater fear of boredom. In this way, modern life has robbed us of the capacity to bear with “fruitful monotony”. Excitement is momentary, but seldom purposeful, and therefore cannot be a sustainable source of happiness.

Russell explores feelings of envy, fatigue, persecution mania and the fear of public opinion as the deeper sources of unhappiness. And against them, he offers us the sources of happiness: zest, which includes having a wide range of interests, cultivating affection as a source of self-confidence, family and a sense of security and impersonal interests other than work. He concludes that the happy man is one “who lives objectively, who has free affections and wide interests, who secures his happiness through these interests and affections and through the fact that they, in turn, make him an object of interest and affection to many others. To be the recipient of affection is a potent cause of happiness, but the man who demands affection is not the man upon whom it is bestowed. The man who receives affection is, speaking broadly, the man who gives it,” he writes.

Russell offers uncluttered and simple but somewhat profound ideas which we need to revisit to come out of the clutter of modernity. We need to as a collective look for less instrumentalised ways of relating to life and preserve the self, but not in a self-absorbed manner. We need, above all, to actively look for the meaning of life in love, affection and ideas. Affection and attachment for a life of the mind can alone see us through the civic crisis that modern life has come to be, which reflects in the growing sense of disaffection, depression, loneliness and suicides.

A philosophy of life need not necessarily be abstract. It also has to address the quotidian aspects of life when and as they happen—life in its given form rather than in abstract moralism. The search for quotidian meaning, whether one finds it or not, is itself a deeply engaging activity that has the potential to liberate us from prejudice and impart the joy of being a witness to life without social baggage. Whether these everyday changes can lead to changes at societal level can wait—at least one can begin to address first what looks like an emotional pandemic we are staring at.