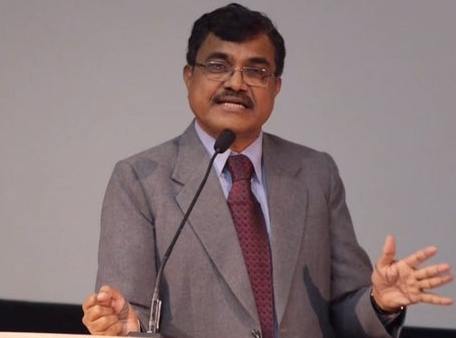 More than 670 students, researchers, faculty and alumni of the prestigious IIM Ahmedabad and IITs pan-India, in their individual capacities, have expressed their solidarity with Dr. Anand Teltumbde. They have requested the President to intervene for dropping all charges against Dr. Teltumbde, who has been asked to surrender by today, 6th April, 2020. This is the first time in the history of India that an alumnus of an IIM, an IIT ex-professor and an ex-CEO of a company has been charged under the Unlawful Activities (Prevention) Act. Hundreds of people from the IITs and IIM Ahmedabad fraternity have been vocal about the impending arrest of Dr. Teltumbde and strongly condemn “the intentions and actions of the state”.

In a statement released on 4th April, the faculty, students and alumni of IIM Ahmedabad, “strongly urge the Chief Justice of India and the Supreme Court to take cognizance of the dangers posed by the pandemic COVID19 to the health and life of Dr Teltumbde, a senior citizen with pre-existing health conditions and at a high risk of infection, if imprisoned. Incarceration at such a time will most definitely endanger his life. Professor Teltumbde has been fully cooperating with the investigating authorities and poses no flight risk. At the very least, we urge the judicial authorities to amend the arrest order to a date post the subsiding of the global health crisis, so that there is no danger to his life” — a concern and demand echoed by the IIT community as well.

The statement from IIM Ahmedabad also quotes reports by the American Bar Association and United Nations Human Rights Office of the High Commissioner which have termed the Bhima Koregaon case  “as full of irregularities and violating the human rights of those charged under that cas” and “pointing to the fabricated nature of the evidence”.

Also Read | In Solidarity with and Appeal to Acquit Prof. Anand Teltumbde

The Supreme Court of India, on 16th March, 2020, rejected the anticipatory bail application for Dr Anand Teltumbde and asked him to surrender before the police by 6th April, 2020. He has been charged for allegedly plotting to assassinate Prime Minister Narendra Modi and inciting mob violence in the Bhima Koregaon incident on January 1, 2018. The primary basis of charging Dr. Teltumbde are the supposedly confiscated letters from digital devices of the other accused persons in the case whose “authenticity is yet to be proven as per scientific standards, and which had the risk of being manipulated by the police”, mentions the statement from the IIT community.

Both the statements have mentioned Teltumbde’s humble beginnings and rise to the topmost echelons of the corporate world through his hard work, erudition and integrity. The statement by the IIT fraternity traces his roots into a family of landless laborers, his hard earned education at prestigious institutes such as VNIT and IIM Ahmedabad and his illustrious career including as the “Managing Director of National Oil and Chemicals Company in Nigeria, Executive Director of Bharat Petroleum Corporation Limited, and Managing Director and CEO of Petronet India Limited, apart from being a member of the Board of a few other companies.” The statements also mention his 5 year stint as Professor of Management at VGSOM, IIT Kharagpur and his current role as Senior Professor and Chair of Big Data Analytics at the Goa Institute of Management.

Dr. Teltumbde’s contribution to the democratic ideals of this country has been immense. The statement by IIM Ahmedabad community says, “His astute analysis on the dynamics of caste and class and on the

relevance of Dr. B.R. Ambedkar for contemporary society are essential references for scholars and are a required reading at many universities around the world. He is frequently invited to speak at international conferences, demonstrating the respect his work commands all over the globe.

Interestingly, an important parallel is drawn by this elite academic fraternity: “A century before the UAPA amendments were passed in 2019, the colonial British government passed the Rowlatt Acts for India, that much like the UAPA amendments, snatched powers of due process of law, jury and trial. Mahatma Gandhi started his first major nationwide Satyagrahas against that Act. What followed was the unfortunate incident of the Jallianwala Bagh and nationwide protests by public figures and ordinary citizens alike — forcing the imperial government to withdraw the Act. Surely, after a century, a free and democratic republic of India cannot let such a provision meant for an entirely different context be used to incarcerate India’s noted public figures.”

Through the statements issued in solidarity with Dr. Anand Teltumbde, the students, researchers, faculty and alumni of the elite IITs and IIM Ahmedabad have sent a message to the state that they are with the democratic ideals enshrined in the constitution and would stand by it just like their “role model” — Dr. Anand Teltumbde.

Anirban Goswami is a research scholar, student activist and an alumnus of  IITKGP. 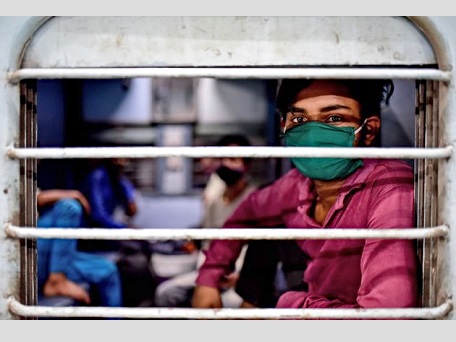 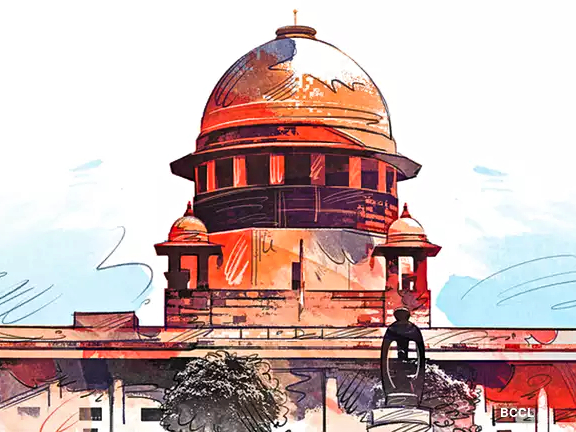 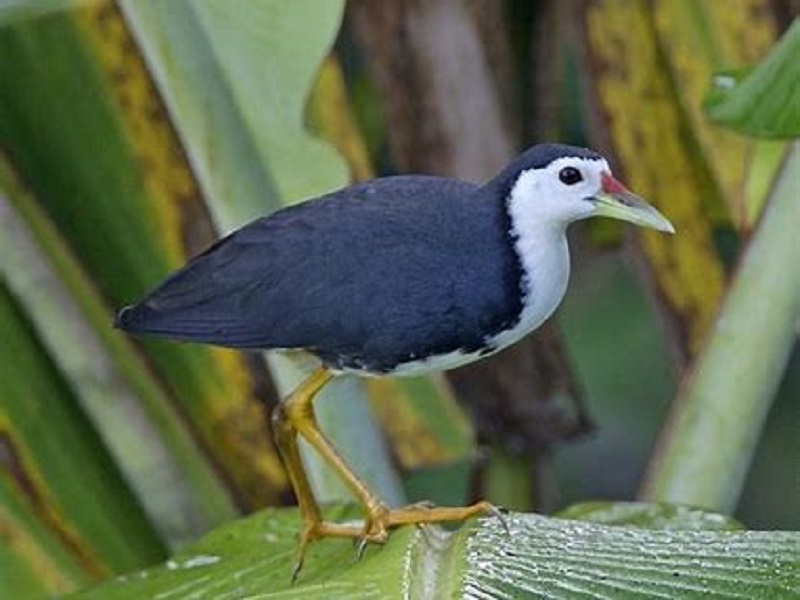 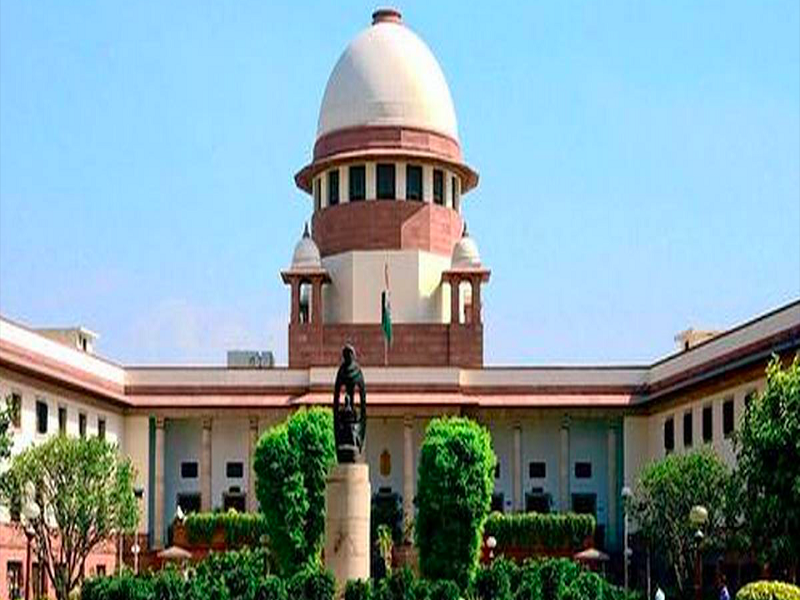 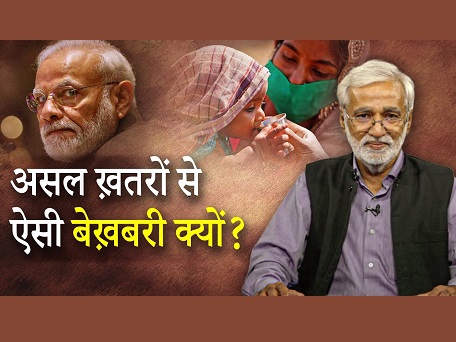