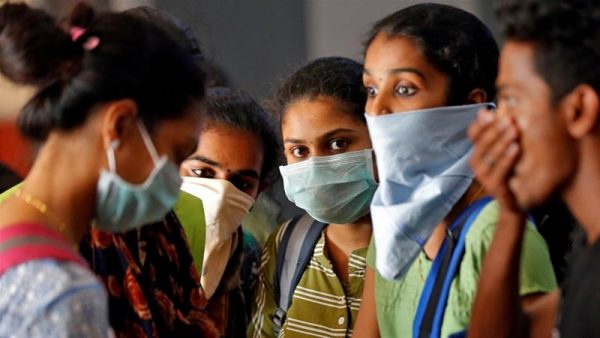 The coronavirus attack has so far been much less deadly than the Spanish flu of a century ago. That had affected 500 million people worldwide, about 27% of the world’s population of the time, and had a death rate of about 10% among those affected. (Estimates of death vary greatly; this is a sort of mean). In India alone, 17 million people are estimated by some to have died because of it. By contrast, the coronavirus has affected, to date, less than two lakh people worldwide, and has a death rate of about 3% among those affected.

The course that this pandemic would follow is still not clear. Pandemics show odd patterns. The Spanish flu of 1918, after showing an apparent subsidence, had re-emerged in a far more virulent form in a second round, in October 1918, only to disappear completely within a short time thereafter. The current pandemic’s course likewise is unpredictable.

But certain basic lessons from it are already clear. If the pandemic dies out soon, then the price paid for not heeding these lessons would have been small; but in case it lasts longer, it can have disastrous consequences precisely because we have not learned these lessons in the past. Two lessons in particular are important.

The first relates to the absolute necessity of having a public healthcare system covering the entire population. Until now since there have been over 160 cases in India, they could be treated in public healthcare facilities under special arrangements. Likewise, since the numbers tested for the virus have been correspondingly small, such tests have been carried out in public facilities without much difficulty.

But if the numbers, of both needing to be tested and of those infected, increase, then the public healthcare facilities, which are meagre anyway and are being run down over time, will become utterly inadequate for coping with the task. And since private healthcare facilities will not do the testing or the treating without charging exorbitant amounts, a large number of patients will simply suffer for lack of enough means. The sheer class nature of the mayhem unleashed by the pandemic will then come to the fore with a vengeance.

If the government, in view of the emergency situation, could force private hospitals to test and treat patients gratis, then matters might be different. But this is scarcely likely. After all, till date there is not even any provision in India for private hospitals to admit and treat patients without payment in all those cases where hospitalisation is “non-elective”, such as for accident victims, or those suffering from sudden heart attacks or seizures. 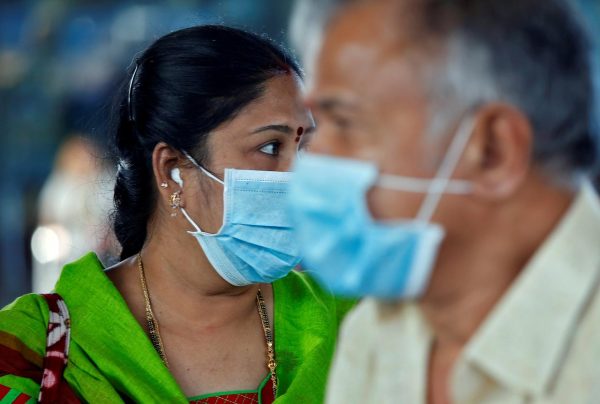 Even the United States, the most market-driven capitalist country of the world, has such a provision in several of its states: in all cases of emergency treatment namely “non-elective” treatment, including even major surgery and post-surgical care right until the patient is finally discharged, the hospital charges nothing even when there is no insurance coverage. But, in India, despite private hospitals benefiting from government provision of cheap land and of other concessions, there is no compulsion on them to treat (and not just provide first-aid) all “non-elective” cases free of charge.

Our healthcare system, in other words, within which reliance has greatly increased over time on the private sector, makes us singularly incapable of coping with this pandemic if it does become serious. Such pandemics have become more frequent as a consequence of globalisation, even if none of them has yet acquired the virulence of the 1918 influenza pandemic. But the absolute necessity of a public healthcare system for preventing mass suffering in the event of such a pandemic is underscored by this latest one.

The second lesson to learn is the absolute necessity of having a universal public distribution system for essential goods. Much has been written on the effect of this pandemic on world recession. The fact that China, which until recently had been the fastest growing economy of the world, was the epicentre of this pandemic and would suffer from a curtailment of output, entails a reduction in world aggregate demand; likewise its inability to supply inputs to the rest of the world would also have a constraining effect on world output.

In addition, there is a sharp fall in tourist traffic and in passenger traffic that will hit hard the airlines and hotel industries, among others, and have further multiplier effects. So, the world economy is set to contract because of this pandemic.

But there is another aspect which has drawn less attention. The virtual self-quarantining of millions of people would push up the demand for a whole range of essential goods, not just for stockpiling for consumption during the period when the pandemic is raging, but, to an even greater degree, for fear of running short because others are desperately stock-piling.

When people expect to be confined to their homes for a long stretch of time, the tendency towards stockpiling, and that too well in excess of their needs, is hardly surprising. In addition, anticipating a shortage arising from such excessive stockpiling, commodity speculators will move in and hoard goods, which would further raise their prices. Altogether, therefore, acute shortages will be created for a range of essential commodities because of this pandemic.

This, in fact, has already started happening, even in India despite the hitherto low incidence of the pandemic here. But the situation is likely to become more acute in the days to come, which will have a disastrous impact upon the working people. It may be argued that since they would be covered under the public distribution system, one should not worry too much on this score. 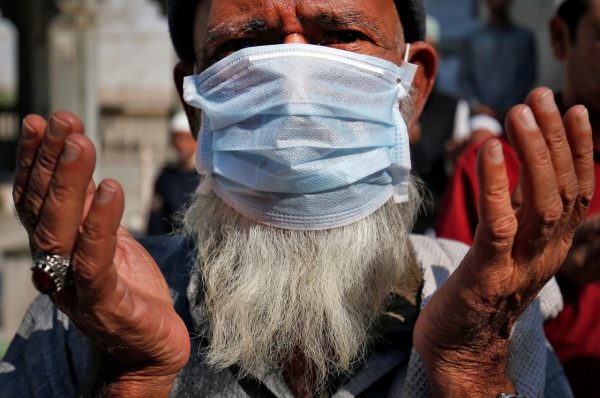 Its necessity appears evident in periods like this; but since periods like this have become more frequent, there is an additional reason for having a universal PDS, selling a range of essential goods, as a permanent feature of the economy.

Put differently, a pandemic of the sort we are passing through at present, constitutes a war-like situation. Just as in a war, shortages not only arise but are created artificially through stockholding by speculators, for which universal public distribution becomes an essential antidote, likewise the current pandemic demands a universal PDS. And given the greater frequency of such pandemics, it needs to be a perennial feature of the economy.

Both a comprehensive public healthcare system and a universal public distribution system were considered important desiderata during the dirigiste regime. Neoliberalism put an end to both. It encouraged the privatisation of essential services, like education and healthcare. And it insisted on inducting big private traders, including trading multinational corporations, into the foodgrain market.

In fact, the advanced countries at the World Trade Organisation negotiations wanted India to virtually roll back its PDS by winding up the system of procurement; but no Indian government can dare to do that, which is why we still have a truncated PDS for only the BPL. The neoliberal regime in short, which has effected these changes, also exposes the country to frequent pandemics that demand precisely a reversal of these changes.

Indeed, the overall lesson from the current pandemic is to reverse the direction in which neoliberalism has forced us, to introduce a comprehensive public healthcare system and a universal public distribution system; otherwise several precious lives will be needlessly lost.