Raja Dhale: A renaissance figure in dalit literature and art 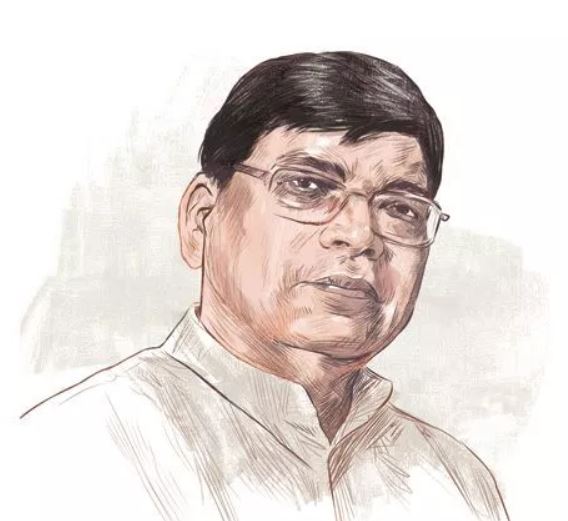 If there is one man who deserves to be called a renaissance figure in dalit literature and art, it is Raja Dhale. Many may have heard of him only recently, when he passed away in July, 2019. Dhale was a remarkable poet; an occasional but refined translator; a fiery yet incisive critic of the subject at hand; a radical Buddhist philosopher; and a ruthless advocate of ethical politics. But most people know him as a co-founder of the Dalit Panthers, formed in 1972. They also know him as the author of “Kala Swatantrya Din” (Black Independence Day, 1972), the article that sent shivers down the spine of the brahminical literary circle in Maharashtra. But Dhale needs to be remembered for much more.

JV Pawar, eminent historian and co-founder of the Dalit Panthers, says: “If Dhale had not been at the forefront when dalit literature emerged, if he had not stood there with a naked sword in his hand, dalit literature would have been killed in its infancy. Even ‘experts’ on dalit literature agree on this.”1 Dhale’s collected works were compiled for the first time by JV Pawar; and in 1990, on Dhale’s 50th birthday, the collection was published in a book entitled Astitwachya Resha (The Lines of Existence).2 This significant book provides insights into Dhale’s meticulous understanding of various subjects, and introduces us to the many unexplored aspects of his personality—the writer, the artist, the literary theorist and the political visionary. 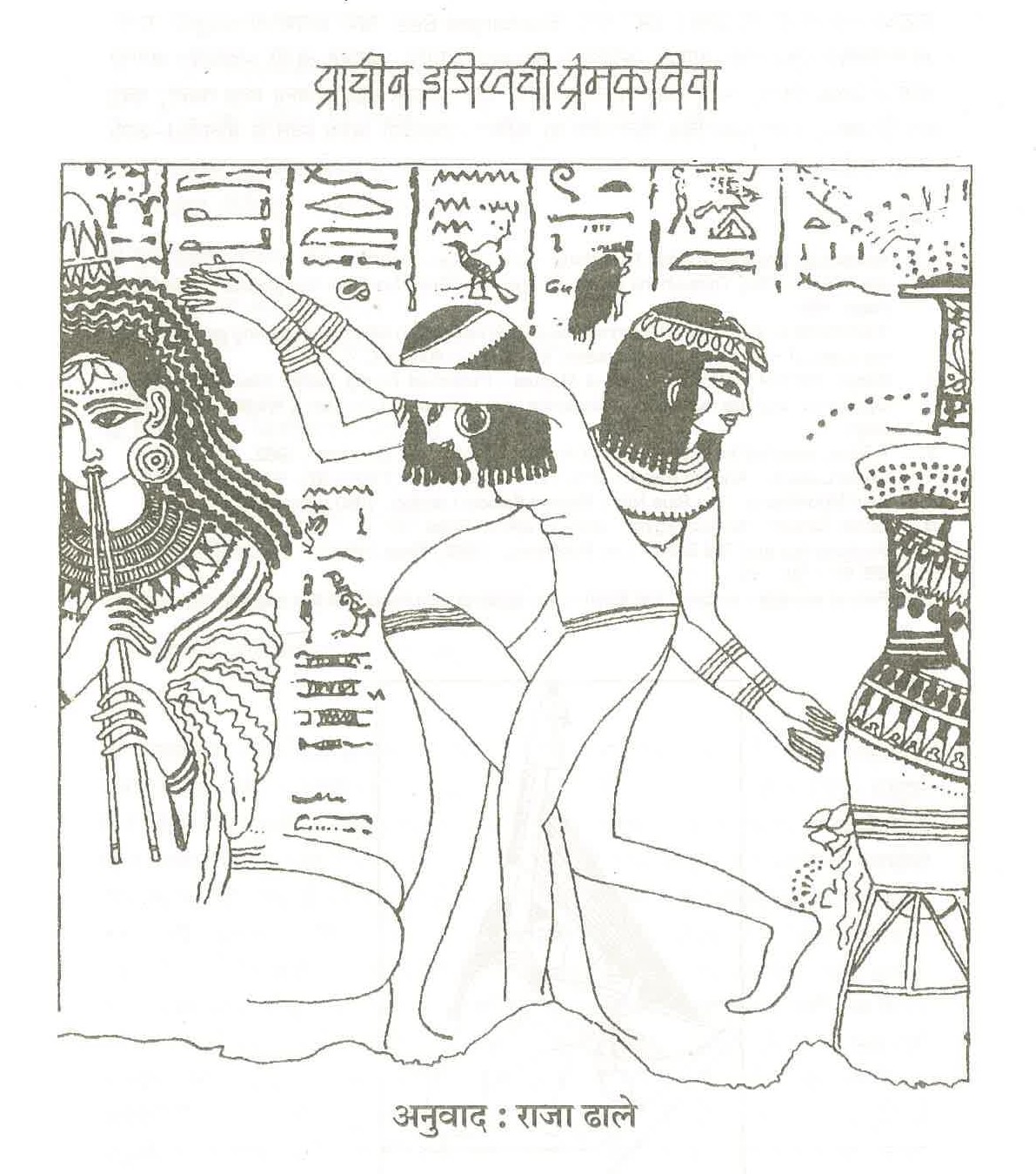 Literary renaissance has one crucial requirement. Old literary values need to be refuted; and new values—that connect to contemporary society and advocate justice in social life, have to be vehemently propagated. For this to happen, an understanding of the relationship between society and literature is essential. Raja Dhale not only had this understanding; he also had the vision to develop it.

Just as “literature is a part of our personality,” says Dhale, “it is part of our existence. This means (that) as literature shapes our existence, our existence shapes our literature.” Dhale captured the objective of literature at the theoretical level. But he did more. He developed the objective into a literary framework to resolve the tussle between Marxism and Ambedkarism. He spoke of this as early as 1976 in a speech delivered at a convention of dalit literature. This speech also marked the arrival of revivalist understanding of dalit literatures, inspired by the thoughts, teachings and literary vision of Dr Babasaheb Ambedkar. Dhale’s speech shed light on literary aspects which had, till then, been matters of confusion and conflict in Indian literary spheres:

A skillful artisan gives shape to his artefacts, stroke after stroke, with persistence and patience. Like that artisan, Dhale’s meticulous study of literature and his understanding of theories of art and aesthetics shaped the discourse of dalit literature — which he preferred to call the literature of Ambedkar ideology — and the dimensions of its theory. Logic was never absent from his words– be whether he was writing his literary essays, articles, stories or his few but significant poems. For example, in his poem “Eka Panther Che Manogat”, he says:

Each man is the last one. If he sees that clearly,
why should he not fight each battle
as if it is the last one
I don’t understand it — because the end is decided.
Either the battle will come to an end
Or we will die.

If death is certain, why shouldn’t
the battle for equality be certain? 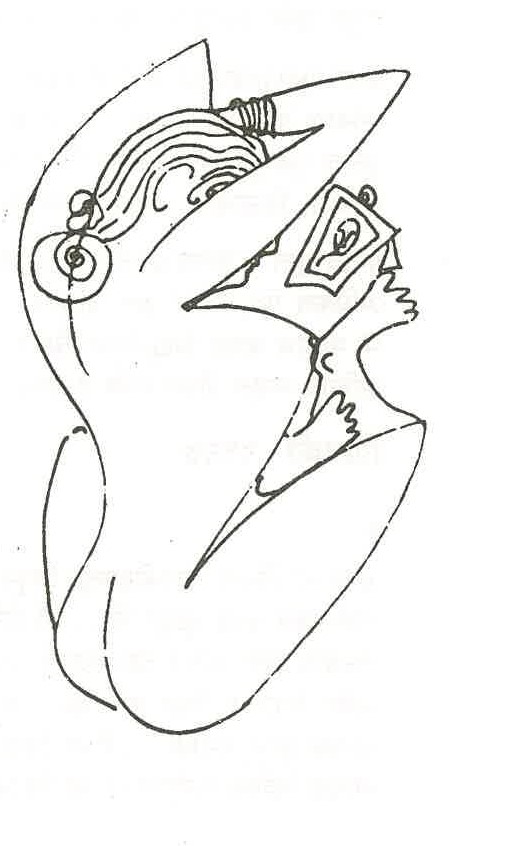 As part of social movements, Dhale’s words and actions were directed by his commitment to truth; justice; and the creation of a casteless society, whether in the realm of the imagination or in the real world. His life showed that he never bowed down before power. His literary and artistic talents gained strength from his unique imagination, which, in turn, was fed by Ambedkar’s thoughts and vision. This is why he found his reference in social history, the history of his community, and in the vision of Ambedkar, rather than foreign theories on art, literature and movements. His contributions to literature and art are unparalleled in the legacy of dalit literature. He wrote short stories, literary essays, critical reviews, songs for adults and children, and introductions to books. What he chose to translate is also telling: he translated Zen short stories, Egyptian poems, and poems by African American poets such as Langston Hughes, Samuel Allen and Robert Hayden into Marathi. As for his art, its idea of beauty is not sensual, but charged with sense; with sensibility. His illustrations reveal an artistic sensibility that suggests future directions for the anti-caste struggle. They also indicate why the appreciation of beauty requires the creation of a just and equal world.

Notes:
1 All translations are by Yogesh Maitreya.
2 Pranali Prakashan, Mumbai, 1990.

All illustrations are by Raja Dhale. They first appeared in Raja Dhale: Samagra Lekhan Vol 1, published by Lokvangmay Gruh.
Yogesh Maitreya is a poet, translator and founder of Panther's Paw Publication, an anti-caste publishing house. He is pursuing a PhD at the Tata Institute of Social Sciences, Mumbai.
Disclaimer: The views expressed in this article are the writer's own, and do not necessarily represent the views of the Indian Writers' Forum.