Agar Wo Desh Banati: Where growth of one equals growth of all 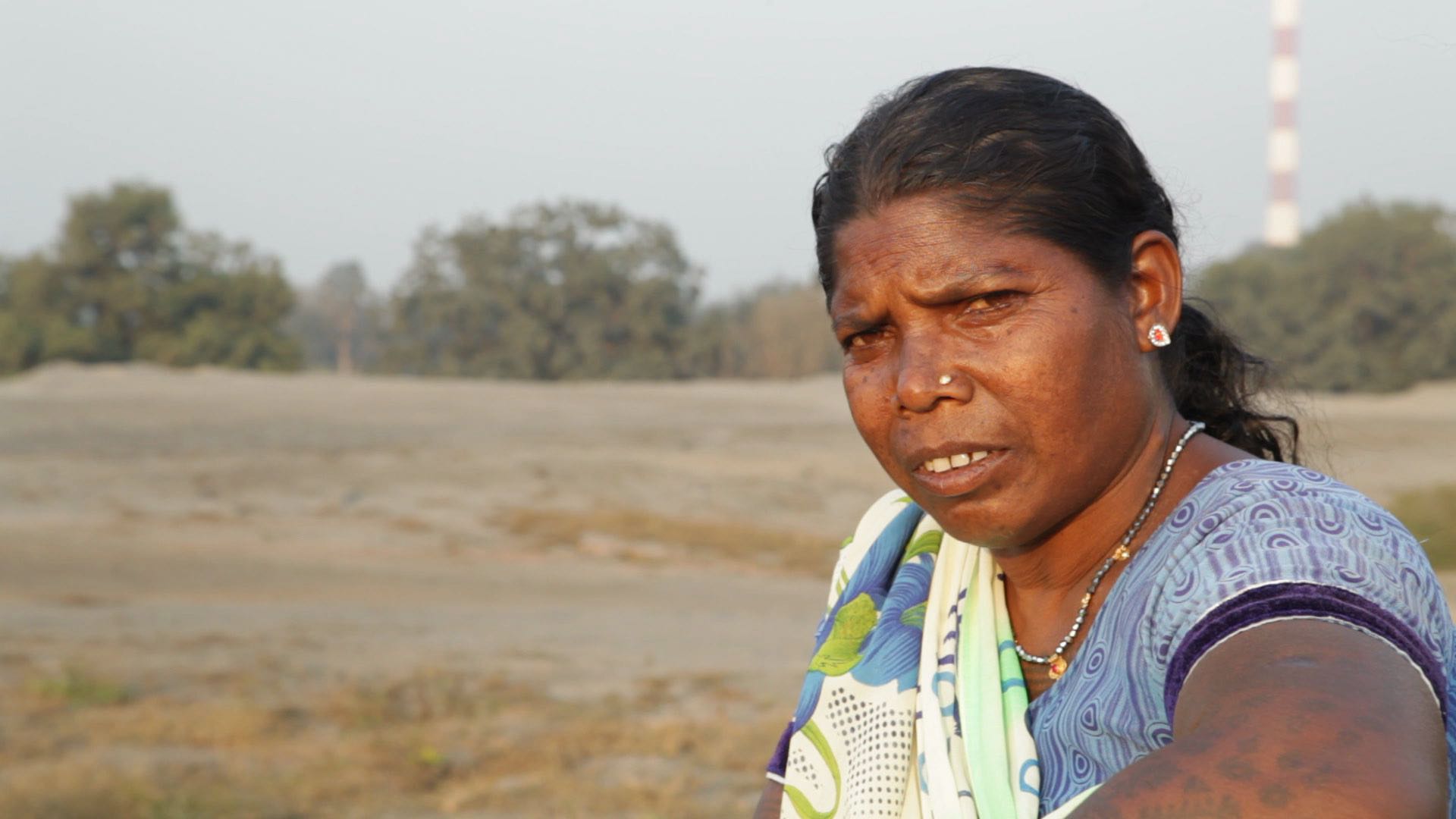 We live in nature! We die in Nature! It’s our life, if you occupy our land where should we go and how do we live? Whose land is this?

On 31 May, the India International Centre organised a series of documentary screenings under the theme – “Negotiating Spaces: Films on Development and Gender”. Though distinct in subject, each documentary was connected by the many stories of personal, political and organisational resistances from individuals and communities who are forced to the margins.

One of the documentaries, Agar Wo Desh Banati (If She Built a Country) brought attention to an issue that has been ignored by the media and policy makers alike: How capitalist interventions changed gender relations and dispossessed women.

Mines and power plants appeared and grew to monstrous proportions around them. Adivasi women from the village of Raigarh, Chhattisgarh were cheated of their land and compensation. Their relationship with the forest and environment was severed, leaving them a polluted land. The documentary showed women grapple with all this, as they sought justice for themselves and their communities. The filmmakers, Maheen Mirza and Rinchin, both part of the Ektara Collective, are committed to cinema born of collective practice. Released in 2018, and made over the course of four years, the documentary records the journey of the women from struggle to resistance and from activism to leadership and has been screened at several film festivals across the country.

Agar Wo Desh Banati looks at women’s role in adivasi households, in the forest and in agriculture systems. It proves that women’s immense contribution to domestic and agricultural labour is invisible and unpaid. The women from Raigarh, who were the narrative force behind the documentary, through their testimonials challenged the assumption that modernisation or industrialisation has improved the position of women in agriculture. Most women feed and run their households based on forest produce. Corporate penetration of forest land, led to regulations over subsistence farming that women were in charge of. In cases when land was owned it was registered in the name of the man. Thus, dealings with the corporate became transactions between the patriarchal head of the industry and the patriarchal head of the family; leading to the further exclusion of women.This dispossession was so tiny compared to the scale of the industrialoutput that it was easy to overlook. Butit was a tremendous blow on the day to day health of the family. The woman lamented being unable to provide her children with food or nutrition since they could not grow vegetables for themselves ever since their land was taken away. From being cultivators, they became unpaid workers.

In February this year, the Supreme Court ordered the eviction of around 10 lakh families of forest-dwelling tribal communities in at least 16 states. The order came in response to a Public Interest itigation (PIL) filed to challenge the Forest Rights Act of 2006, which empowered traditional forest dwellers to “access, manage, and govern” forests within their villages. Leaders of opposition parties, environmental experts and adivasi rights activists strongly criticised the order by the SC as well as the central government’s failure in upholding the rights of the adivasis.

The National Alliance of People’s Movements expressed outrage over the order which was like a “death knell” for the FRA. “The FRA,” they argued, “had been a beacon of hope to millions of forest dependent people in the country for securing their tenure over land and access to forests. However, this order has turned the wheel backwards.”

“For centuries now, we the adivasis, fisher-folk, hill, forest dwellers and others who are the original inhabitants of theIndian subcontinent have been systematically pushed off our ancestral lands and forcibly confined to small, remote and increasingly vulnerable corners of the country. In this process we have been subjected to unspeakable atrocities bordering on genocide by successive regimes ruling what has been styled as the ‘world’s largest democracy’,”is the cry from the margins.

Their demand in the documentary and in reality is that, “We have never accepted these policies of loot and plunder and will resist them to our last breath. We have never begged or asked for anything. We only assert our rights to what is ours and has been taken from us.” The community that has been thought primitive for decades released their Election Manifesto in April 2019, to proclaim that they were fully capable of self-reliance even when those in power forgot all about them.

We live in nature! We die in Nature! It’s our life, if you occupy our land where should we go and how do we live? Whose land is this?– This was the call at the first National Dalit and Adivasi Women’s Congress held on February 2013 at the Tata Institute of Social Sciences, Mumbai. In June 2016, we hear of a priestess from the Dongria Kondh tribe in Niyamgiri, become the guardian of ancient cermonial seeds.  In July 2016, writing for Adivasi Resurgence, Jaya Lakshmi Atharam, a civil engineering student, asks the capitalist, patriarchal powers, Why can’t she, being an Adivasi?  Set apart by geography, Agar Wo Desh Banati, with its image of a woman Sarpanch leading her community to sustainability showcases a beautiful world of inclusivity, where growth of one equals growth of all.