The Constitution of India is a dream, a vision, a set of promises. Written by Harsh Mander and illustrated by Priya Kuriyan, Our Constitution, Our People, takes its readers through the pages of Indian history to understand what this important document means for our present and our future, and what it means to be a citizen of this country. 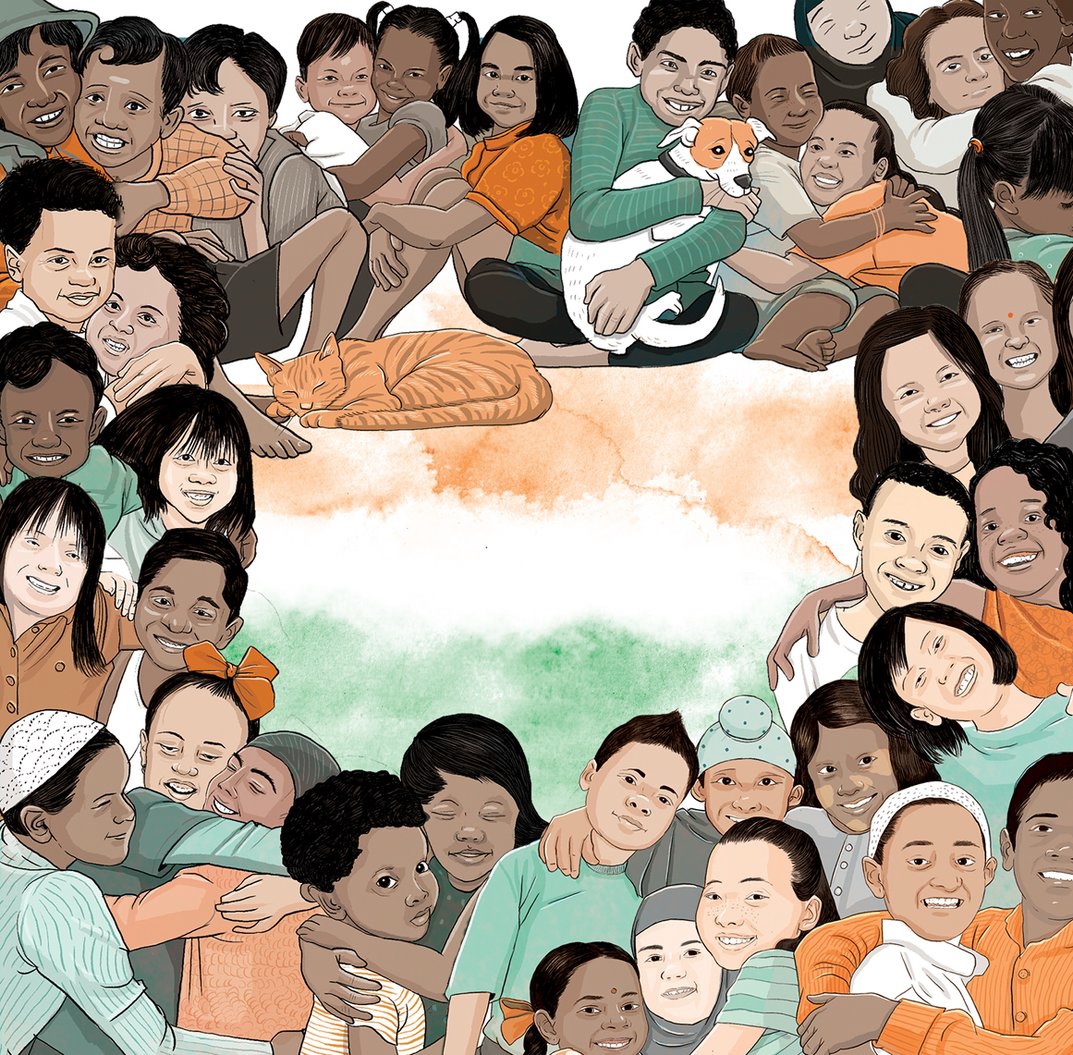 2. The Constitution: A Dream, a Vision, a Set of Promises

Having thrown off the bonds of 200 years of slavery, the Indian people could now decide what kind of country free India would be. At the time of India’s freedom, the world was still rebuilding and healing from the devastation and wounds left by the Second World War. The holocaust had left around six million Jews, two-thirds of the entire Jewish population of Europe, dead — murdered by Nazi Germany, led by Adolf Hitler, from 1941 to 1945. The people of the world had learnt from this horrific and tragic genocide the dangers of what happens in a country when minorities — religious, racial, ethnic — are not protected.

They had learned the consequences of the politics of hate and division. These were also lessons for the Indian people.

Centuries of colonial bondage had reduced India from one of the richest to one of the poorest countries in the world, where famine and want stalked the countryside. For millennia, the cruel system of caste had made life a living hell for those unfortunate enough to be born into oppressed castes. Women were denied the right to property, education, work and dignity, and even sometimes to life itself.

Would we change all of this, and how?

Who would this country belong to?

Who would govern this country? How would the rulers be chosen? What powers would these rulers have? And what powers and rights would the people have? And would the country’s minorities — of religion, caste, tribe and gender — be protected?

The answers to questions like this were written into a book called the Constitution of India. 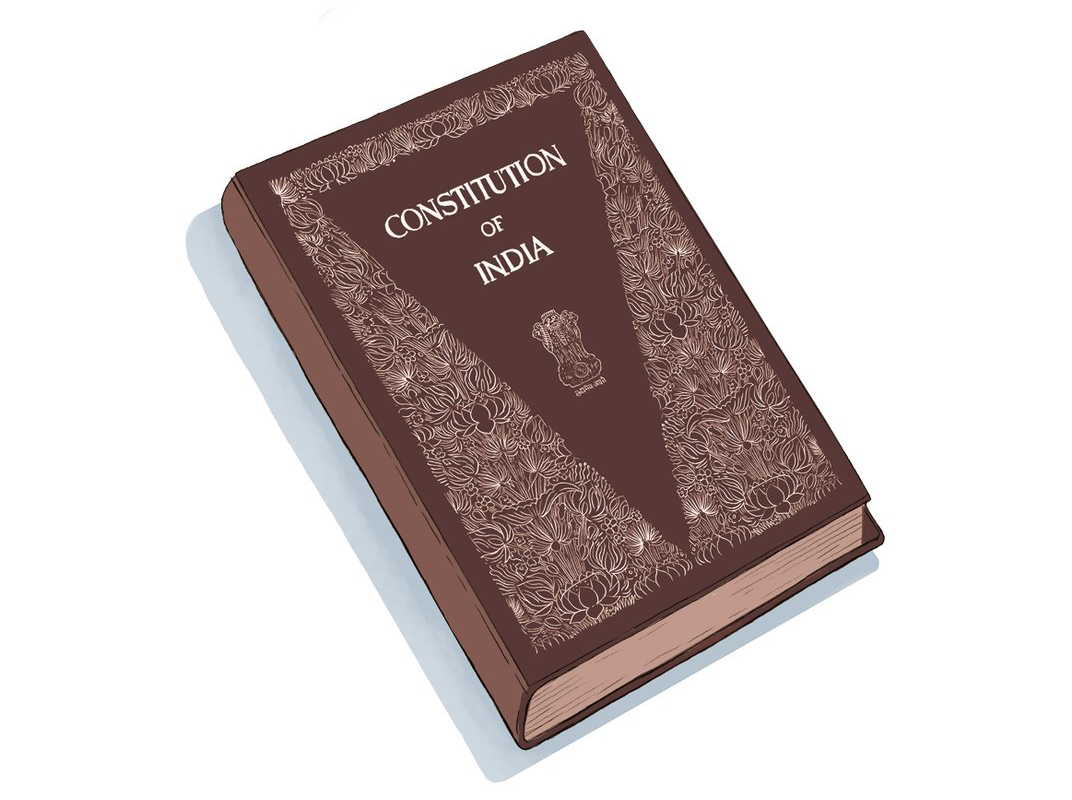 3. What is the Constitution of a Country?

It is a dream, a vision, a set of promises, a compendium of guarantees, a storehouse of aspirations. It is the collective imagination of the destination that the country pledges to reach.

It is a solemn articulation of the values that the country will hold close to its soul in its journey in the decades and centuries ahead.

Most constitutions, except of the United Kingdom, Israel, the Kingdom of Saudi Arabia and a few others, are written documents.

The Constitution of India was written by a body called the Constituent Assembly. They sat in the grand historic, circular building that became the home of the Parliament of the Indian republic. The Constituent Assembly had over 300 members; these 300 women and men were, in a sense, the founding mothers and fathers of the constitution. They were drawn from the people elected to the provincial assemblies of the time. 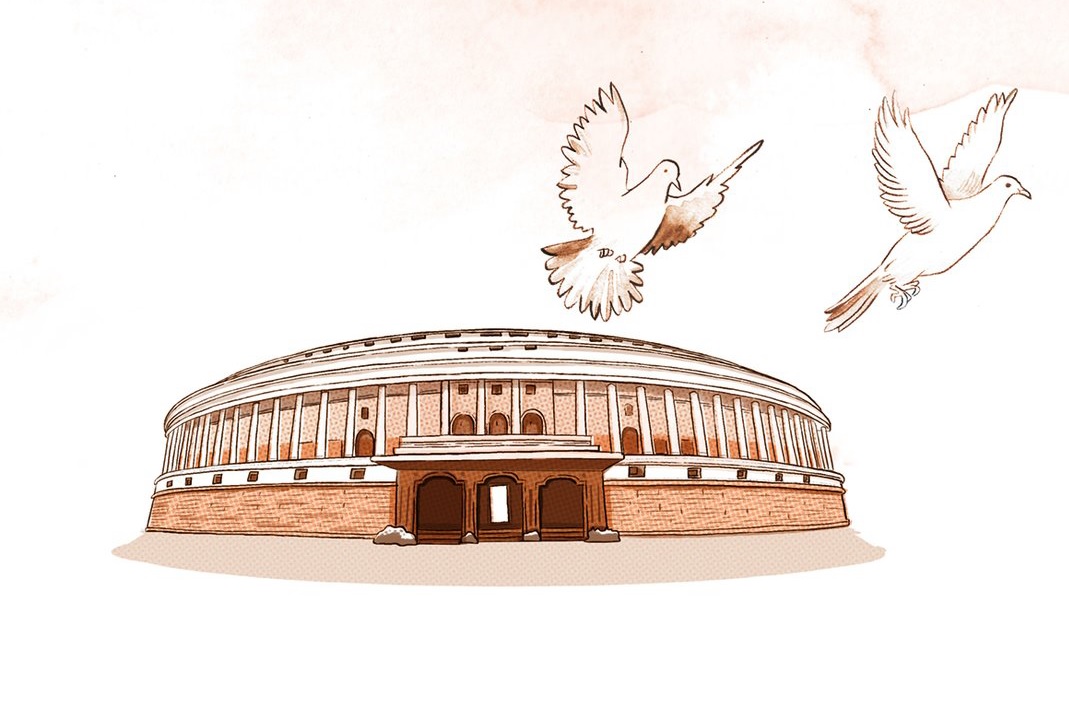 And about a third were nominated, to ensure that its members were drawn from people of every religion, caste, gender, culture, community and profession. The Constituent Assembly did not have members only from the Indian National Congress, but members were invited even from parties that were strongly opposed to the them. 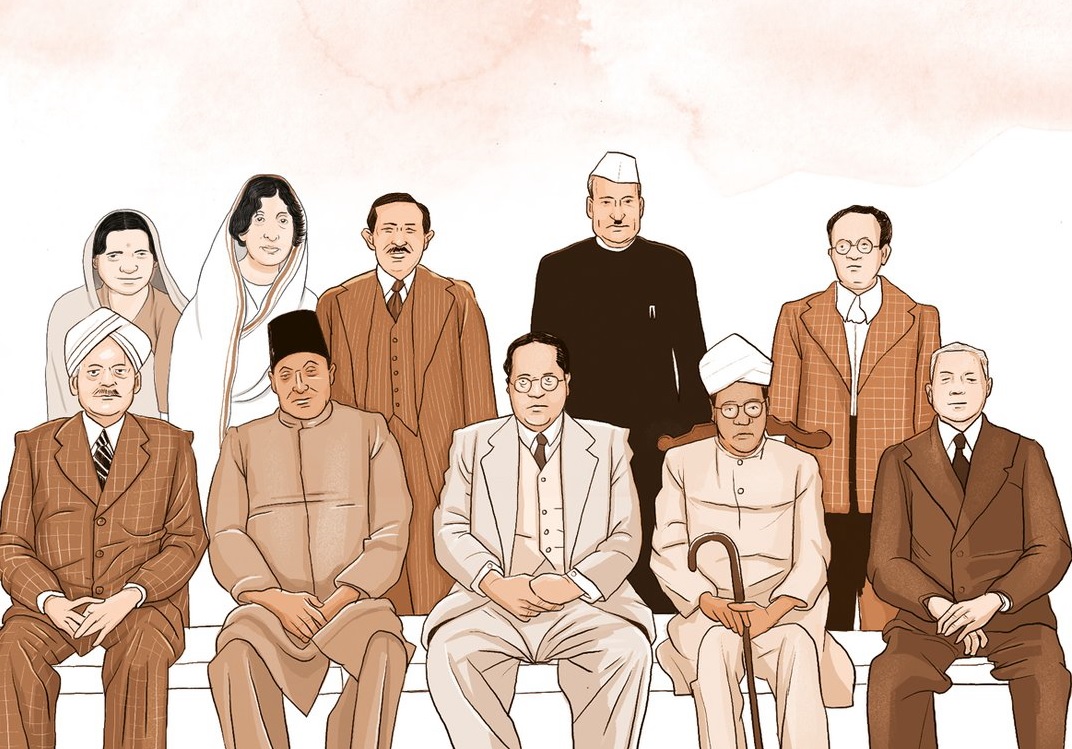 These are excerpts from Our Constitution, Our People (2022), written by Harsh Mander, illustrated by Priya Kuriyan and published by Pratham Books. Republished here with permission from the publisher.
All illustrations by Priya Kuriyan.
Harsh Mander is a human rights and peace worker, writer, columnist, researcher and teacher.Priya Kuriyan is a children's book writer, illustrator, comics-maker and animator.