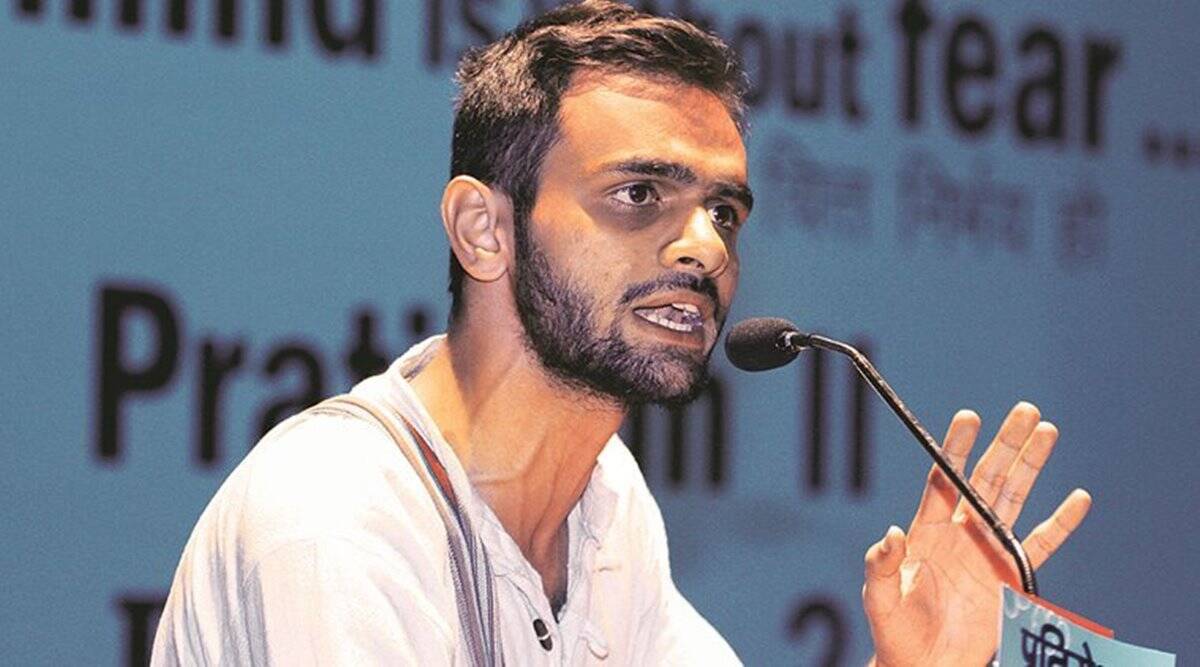 As an international community of scholars, teachers, students, artists and film-makers, we have watched with alarm the events unfolding in India. We stand in solidarity and outrage, with the brave young scholar and activist Umar Khalid, arrested in New Delhi on Sept 14, 2020, under fabricated charges of engineering the Delhi riots in February 2020. He is charged with sedition, conspiracy to murder, and under sections of India’s stringent anti-terror law, the Unlawful Activities Prevention Act (UAPA). This process of criminalizing all dissent has been underway for a few years and even under a COVID 19 pandemic, relentless political arrests under fabricated charges are punishing the innocent long before they are brought to trial.

What was Umar Khalid’s crime? That he used the passion of his commitment to his country, marshalled his education and his voice to join the movement for equal citizenship, against the Citizenship Amendment Act (CAA); this law introduced religion as a criterion for citizenship, and has no place in a secular nation. Combined with the proposed National Register of Citizens (NRC), it threatened the citizenship rights of millions of India’s poorest, and especially targeted Muslims. After the passage of the CAA on December 11, 2020, the movement against the CAA-NRC, in a matter of weeks, became the largest most peaceful democratic rights movement in independent India. It followed proudly in the footsteps of Mahatma Gandhi and embodied the spirit of the Indian Constitution drafted under the leadership of Dr. B.R. Ambedkar. Much like Black Lives Matter, the movement against CAA-NRC with full participation of all democratic rights actors, was led by those most affected – Muslims and especially Muslim women; students across universities, regions, classes and religions played a leading role.

Umar Khalid became a powerful young voice of truth in this movement, speaking at close to 100 meetings across India, in small towns and big cities, upholding the values of India’s constitution; articulating the dreams of all young Indians – of freedom from hunger, deprivation, discrimination and fear. He staked his claim to the full measure of citizenship, he spoke for all marginal peoples, and above all Umar spoke for peace.

In 2018 Umar Khalid had defended what his examiners at India’s prestigious Jawaharlal Nehru University, called a brilliant doctoral dissertation, on India's most deprived people – the Adivasis of Jharkhand. But while Umar chose to arm himself with a PhD, those who wanted to silence him, used weapons of violence, and in the same year, he narrowly escaped an assassination attempt by a gunman, while attending a public event. He has been projected as a jihadi, and a figure of hate by sections of a compromised Indian media, not only because he speaks persuasively against government policies that he believes are unjust, but also because he is Muslim.

Today Umar Khalid joins a long list of those targeted, implicated and unjustly incarcerated under UAPA, only because they were active in the equal citizenship movement, against the CAA-NRC. To send its chilling message to all critics, the State has chosen India’s best and brightest; the young, the fearless, the dreamers of a better country, where inequality is not a bitter pill for some to swallow, but a vile aberration to be fought against at all times.

Read the names: Ishrat Jahan, Gulfisha Fatima, Sharjeel Imam, Khalid Saifi, Safoora Zargar, Meeran Haider, Asif Iqbal Tanha, Athar Khan, Umar Khalid, Natasha Narwal, Devangana Kalita and 10 others. The two non-Muslims, Devangana Kalita and Natasha Narwal, are fiery young feminists, who fought for the rights of women students in India’s male-dominated campuses; against a masculinist state that cannot abide their fearlessness. Safoora Zargar arrested when 3 months pregnant, heartlessly kept for 2 months in a crowded prison during the COVID 19 pandemic, is the only one who got bail on ‘humanitarian grounds’ and only because of enormous public outcry. Currently, 19 of the 21 people falsely accused under terror laws, are Muslim. If we allow their identity to become their crime, India shall stand shamed in the global community of secular nations.

These people are not terrorists, and the police investigation into the Delhi riots is not an investigation. It is a pre-meditated witch-hunt. Although between December 2019 and February 2020, leaders from the Bharatiya Janata Party (BJP) gave hate speeches inciting their supporters to ‘shoot the traitors’, no cases have been registered against them. The role of BJP leader Kapil Mishra, has shockingly not attracted the merest police scrutiny; even though he stood in North East Delhi on February 23, 2020, along with the Deputy Commissioner of Police, and threatened that his supporters would ‘take matters into their own hands’ if the CAA protesters were not removed. This speech is widely alleged to have triggered the violence between 23 and 26 February 2020. Instead, young protestors have been targeted and thrown into jail.

The youth of any nation are its future. It is their voices we amplify today. As global citizens, we pledge our solidarity with each of those falsely charged. Seeking justice for them, is doing justice to our collective, democratic futures.

We call on the Government of India to: