Campaign Statements
We the People Remember — 365 Days of Violation of Constitutional Commitment to Our Sisters and Brothers in J&K
August 6, 2020 Concerned Citizens Speak up 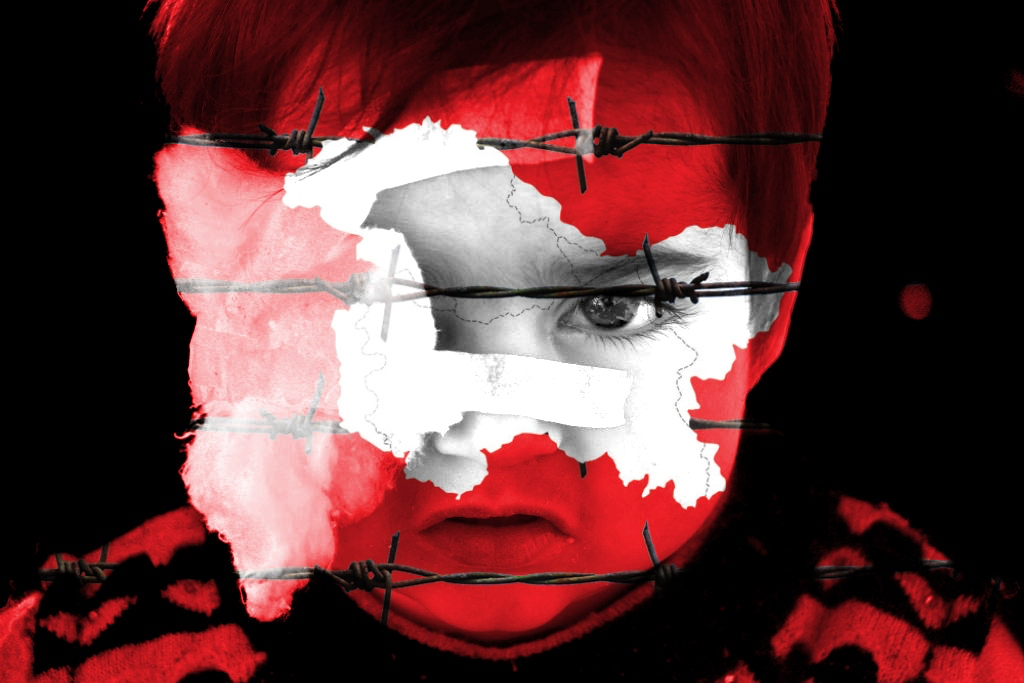 August 5, 2020 marks a year since the abrogation of Articles 370 and 35A in Jammu and Kashmir, and the loss of its statehood. In effect, it is the first anniversary of the violation of our Constitutional commitment to the people of Jammu and Kashmir.

How is this anniversary being marked officially? According to news reports, through an imposition of curfew in the Valley. This is a sad and ironic commentary on the promises of rapid and widespread ‘development’ made by the Centre last year. Instead, the people of Jammu and Kashmir have never suffered as deeply, nor felt as alienated from the Indian government, as they do today.

Unparalleled stringent security measures have been imposed, leading to untold hardships for people whom we have always maintained are an ‘integral part of India’.  Equally, the loss of identity has meant an almost total disintegration and alienation of the hearts and minds of the majority of the people. Internet suspension, media censorship, no jobs, no tourism, no schooling and no access to even online learning, since even so-called easing of restrictions has permitted only limited 2G access: these are only a few examples of what people have to live with every single day. They also have to live with deep anxiety and depression; or anger and resentment.

A journalist who has long covered the region reports that this is, perhaps, the first time in living memory when all Kashmiris have turned away from New Delhi. Some serving members of the security forces, as also veterans, have often expressed their belief that there can be no military solution to the Kashmir question. A recent article entitled ‘Wounds Need to Heal’, by a former head of the CRPF, has reiterated this very strongly; and he calls for a restoration of its statehood, followed by elections. There is also exhaustion and fatigue among the security forces.

As for ‘We the people of India’: there have been many reports from fact-finding groups, covering the period before August 5th 2019, as well as the 12 months since. Virtually every report underlines the urgent need to restore statehood, release all political prisoners, resume basic economic activities and internet and communications, redress human rights violations and restart schooling, among the necessary steps to build confidence. Dialogue as a precondition to rebuild the fractured democratic polity is a unanimous recommendation.

Committed as we the undersigned are to the values of the Indian Constitution, we urge the Prime Minister and his team to immediately restore statehood and basic freedoms in Jammu and Kashmir, so as to create the best possible conditions for peaceful dialogue. This is the only way to reach out to the suffering people of Jammu and Kashmir; honour the promises made to them; and uphold the Constitution of India and all the Democratic freedoms enshrined therein. 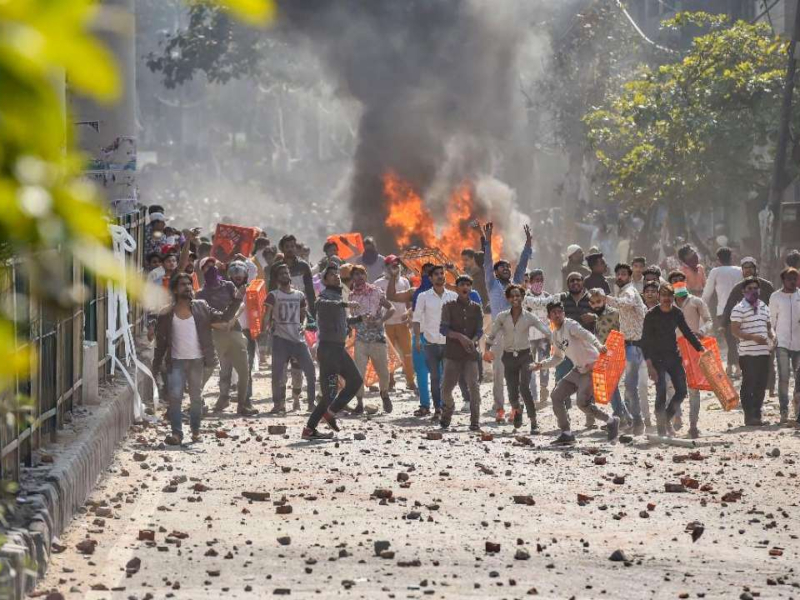 Campaign
An Open Statement on the Flawed Investigation into the Delhi Riots, February 2020
The Forum for Constitutional Rights and Democratic Freedoms

A Statement by the Forum for Constitutional Rights and Democratic Freedoms (FCRDF).