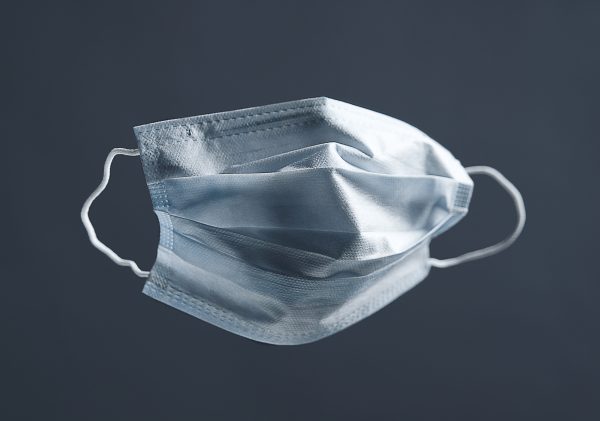 It is okay to wear masks,

What do they know about masks?

While walking back home

Along the narrow ridges

In the middle of harvested paddy fields,

Not to fall and make himself a fool.

They, he and his brother, had been talking

Which way the game would go.

India must win, but not that easy.

Brother knew a lot about the team

Kapil Dev stared from his wall,

With the ball in his palm,

Ready to be released any moment,

And when the ball met the bat

Inside that grainy old Black and White TV,

But he saw none of it.

Seated, as he was with friend’s uncle,

A row of seats behind his brother and friend,

He was looking at his own palm,

And rubbing it against his thigh and deeper.

“This is how they keep the ball smooth.

They spit and then rub it on their thigh.

The old man told him, with a glint in his hushed voice.

That’s when he first put on the mask,

Not to throw up the murukku* the old man gave him.

It is okay to wear a mask.

What do they know about masks?

In the silence of that church.

A weeping Christ on the Cross.

She kept staring at the emptiness.

Still feeling his hands on her breast.

Not just his. All those who groped her.

In the dark room.

She was no longer alone in the church.

May be not in prayer, but hiding their smirk.

She felt the stench of semen and sweat.

Every time when the door closed,

She expected him to walk up to the bed

Tell her, it was just a nightmare

And that they would leave for their dream home.

She hoped for his hands. His voice.

Every time, someone else groped her.

Another dove started cooing. Then another.

Soon, there was a song of out-of-synch voices.

“Why didn’t she escape when she got a chance?”

May be, half a face.

The body floated for days, may be.

In the abundant solitude

When leaves fluttered all around.

It took a while for someone to notice the body,

And pull it ashore.

The surgeon examined what remained of it.

The stench was so overwhelming.

And then, he held to what remained

Of the feet and cried.

A dance of abandoned masks started

As the surgeon continued crying,

Apologising for the missing masks

That could not cover up

It is okay to wear a mask.

*Murukku is a local snack prepared out of rice flour

Anand Haridas is a Kochi-based media professional. He has worked with different news dailies including Kaumudi Online and The Hindu. He has also translated Kaali Natakam, a play by Sajitha Madathil. He is currently writing scripts for different web-series and mainstream film industry. 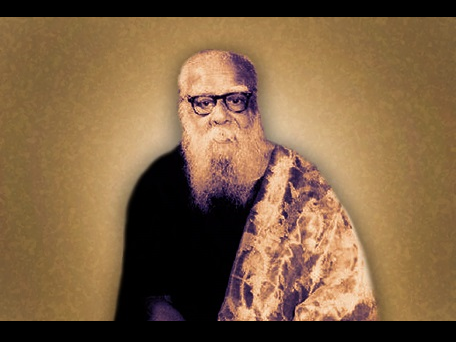 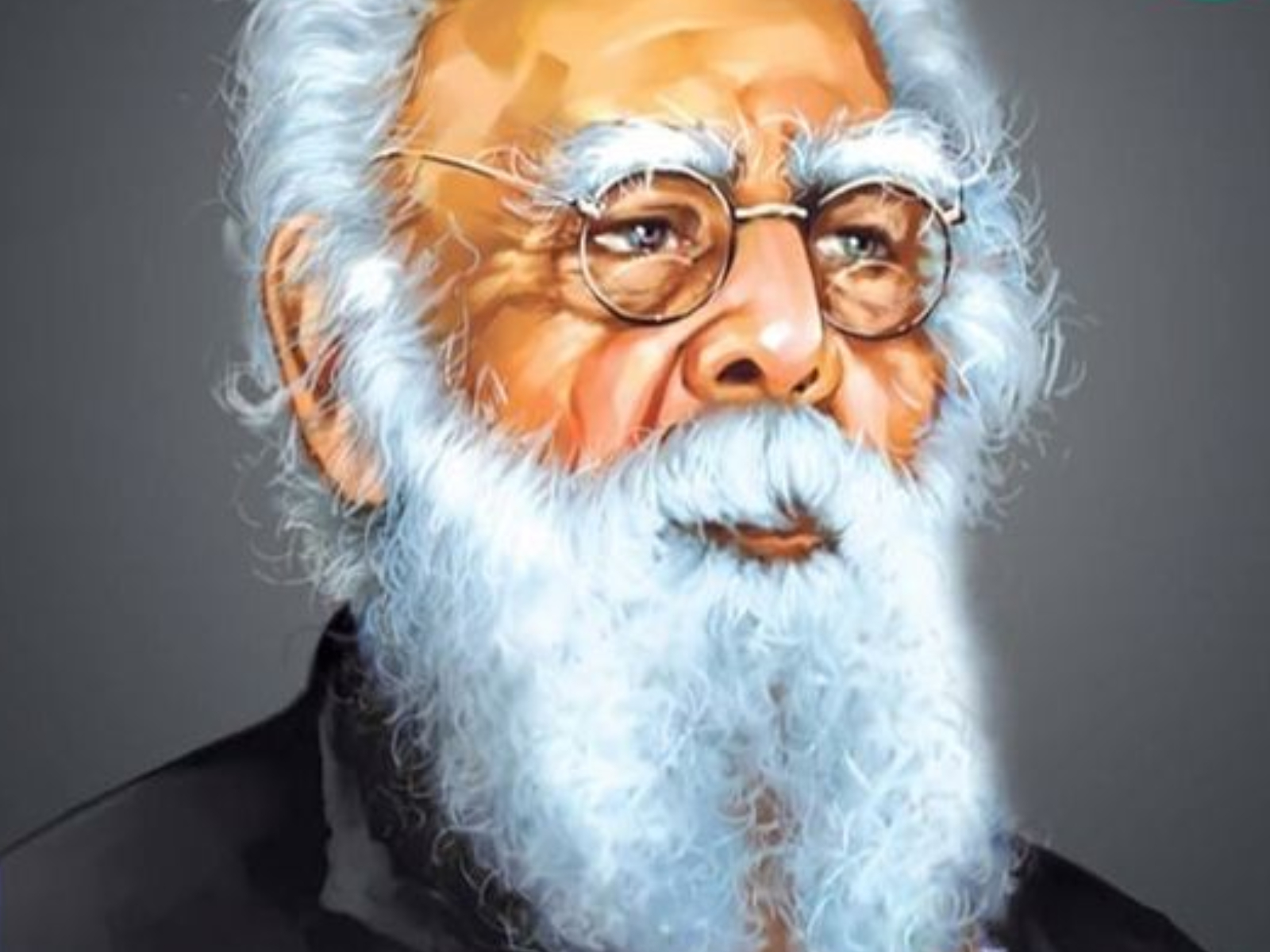