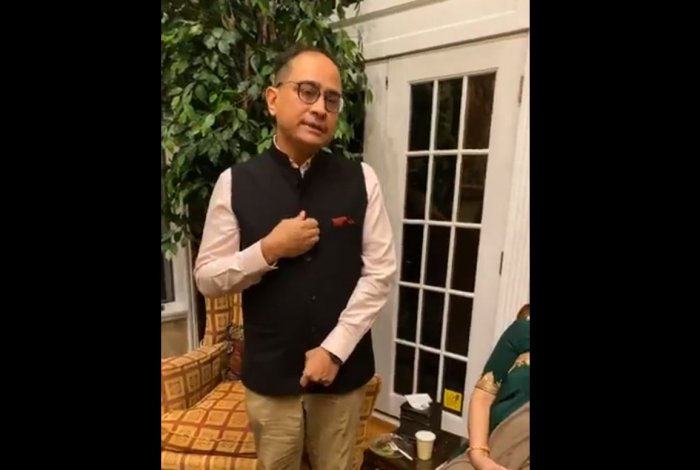 In a private event held in New York City last Saturday, 23rd November, Consul General of India in New York Sandeep Chakravorty made the outrageous remarks of following Israel’s model in Kashmir, in the context of return of Kashmiri Pandits. While he did not specify whether he is referring to Israel as such or the settlements in the West Bank, in his capacity as an Indian diplomat, Mr Chakravorty advocated for Israel’s policies i.e. apartheid, war crimes and ethnic cleansing to be implemented in Kashmir. Further in his address, he also said that , “Kashmiri culture is Indian culture is Hindu culture..”. The address was part of a private meeting between the Kashmiri Pandit diaspora community and Vivek Agnihotri, a film director whose brazen propaganda contributed to the coinage of the myth of ‘Urban Naxals’, a term now regularly used to persecute activists and human rights defenders in India.

While the government pretended that the abrogation of Article 370 and the subsequent crackdown in Kashmir, entering its fourth month now, was for bringing ‘development’ to Kashmir, Mr Chakravorty has inadvertently revealed the Hindu nationalist core behind this decision. It is deplorable that pain and trauma of the Kashmiri Pandit community is being weaponised for the communal agenda of the regime. It is further evident that the establishment has been permeated with its ideology, within India and outside.

The revocation of Article 370 and 35(A) was right from the beginning called out for being inspired by Israel’s settlement policy by progressive and secular voices. For the past five years, India has been the biggest importer of Israeli arms, deals that go up to $1 billion every year. Additionally, Indian companies are entering into joint ventures with Israeli weapons companies to produce drones and rifles. Israeli army delegations have visited Kashmir and Indian Police Services trainees are sent to Israel for a week as part of their program. The security cooperation between the two is elaborate and inevitably that means exchange of methods and tactics. Most recently, activists and lawyers were revealed to have been targeted by Israeli spyware Pegasus. The proposed Citizenship Amendment Bill seeks to confer ‘right of return’ to Non-Muslims from India’s neighbouring countries, just like Israel does to Jewish people across the world. There is an ideological collaboration of Hindutva and Zionism behind these arms deals and security cooperation. 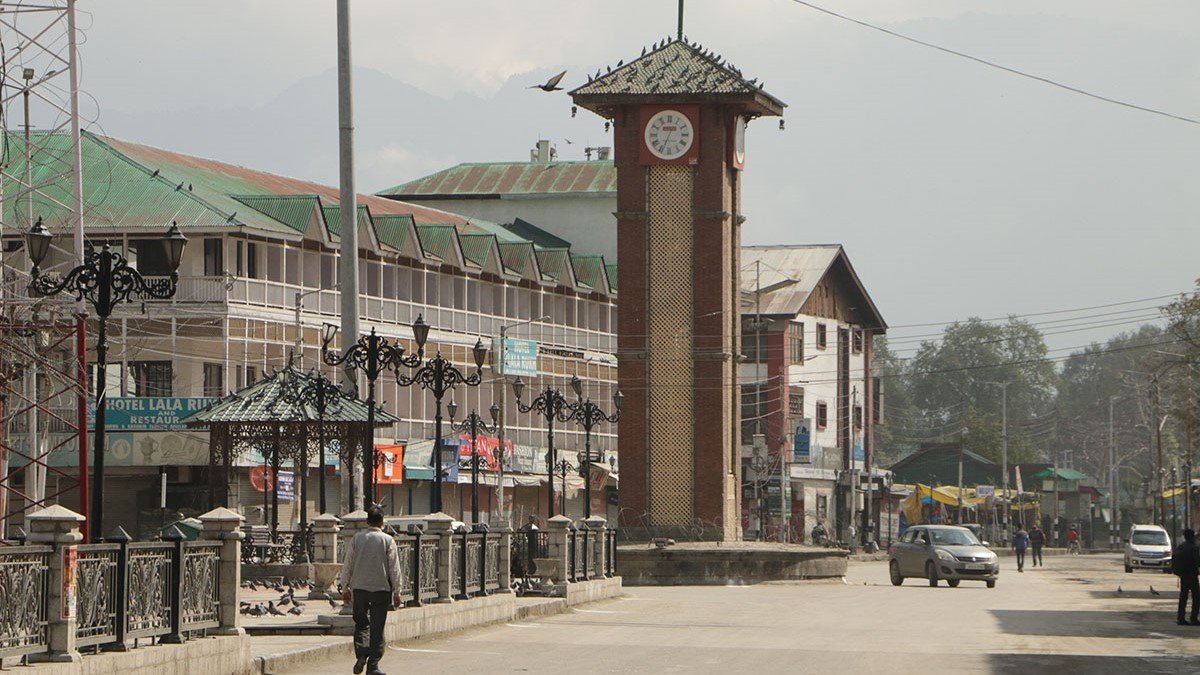 The weapons and tactics that India receives from Israel are ‘field-tested’ on Palestinians. India’s arms purchases directly finance Israel’s occupation of Palestinian territories. Earlier this month, Israel killed 34 people in Gaza in air strikes, including a family of 8. Israel’s apartheid, occupation and colonialism derives its impunity from the support it receives from states like India. Now, more than ever, it is incumbent upon us to combine our struggle for democracy and secularism with that of Palestinian liberation. By calling for a military embargo on Israel, we also call for ending the ties that are facilitating the current siege and crackdown in Kashmir. That will be an effective way to truly stop the implementation of the Israeli model in Kashmir.