Fall of Apple in Kashmir 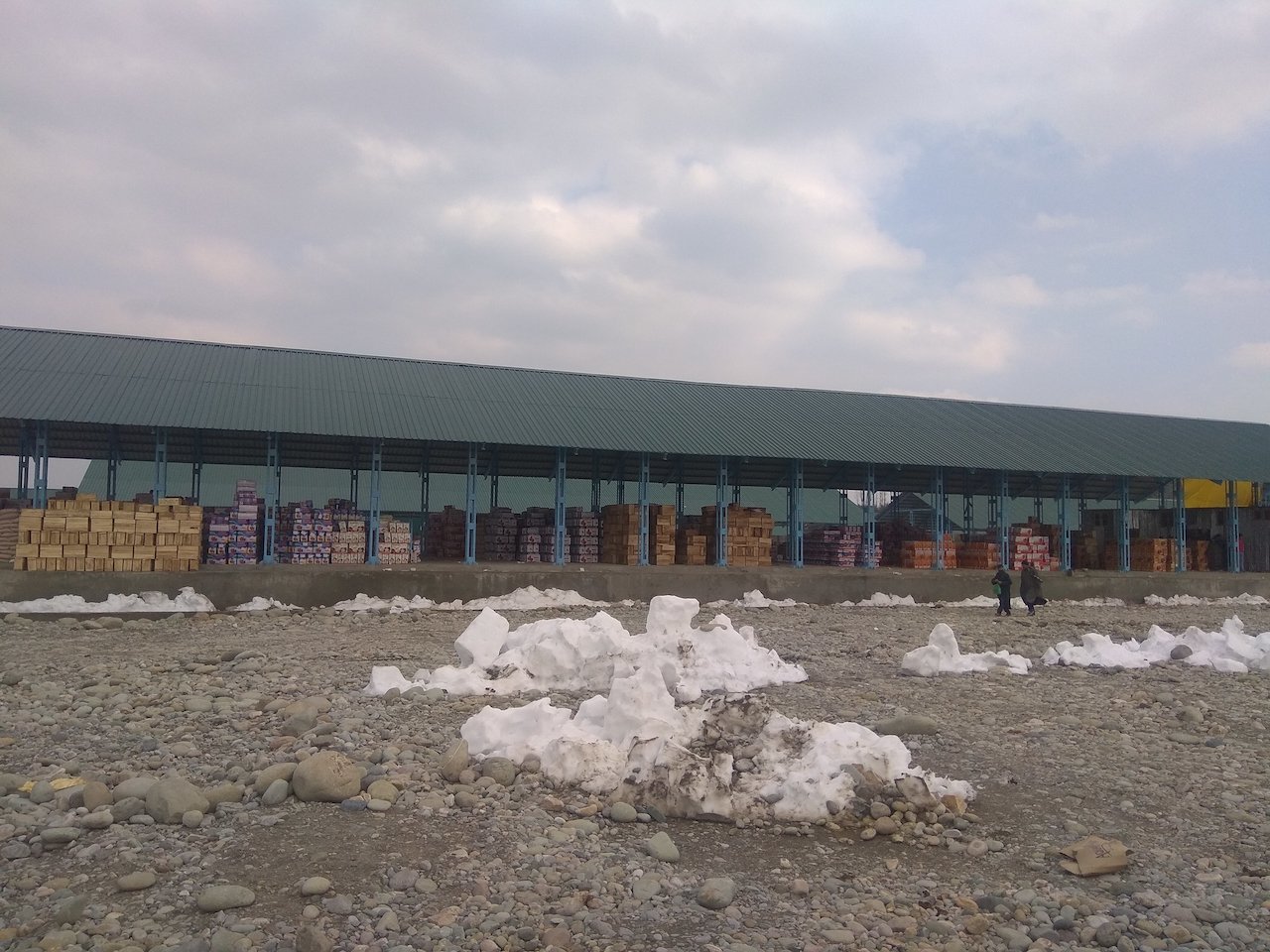 Shopian: Caught in the midst of a political crisis and devastated by heavy snowfall, this year is proving to be ‘catastrophic’ for the apple traders in Kashmir battling one calamity after another.

In one of the worst-hit areas, Shopian, which produces the best quality of apples in Kashmir, traders and apple growers are still struggling to sell this year’s harvest. The traditional apple mandi has been shut for over three months after militants earlier threatened traders and growers to desist from harvesting this year’s crop

The threat from the militants came while a shutdown was being observed across Kashmir in the wake of the abrogation of Article 370 and simultaneous bifurcation of Jammu and Kashmir into two union territories on August 5. The government’s severe clampdown which followed after the move crippled the industry and a parallel civilian shutdown dealt further blows to the trade during the peak season.

The decree led to the delay in the harvest of apples for nearly a month.

In the meantime, the government also introduced a “market intervention scheme” (MIS) as a measure to provide relief to the apple growers of the region. In Shopian, as main mandi remains shut, another mandi at Aglar is currently functional where the government is directly buying apple consignments from the growers.

The Aglar Mandi is secured by presence of many police and security personnel. Most of the attacks on apple traders were carried out in Shopian district forcing all non-local laborers and transport companies  to halt their work in the area. This, according to many local apple traders, resulted in another major drawback to the trade.

“The transport charges for a single box is about Rs 100 higher as compared to last year’s charges,” a trader, Abdul Rashid, told NewsClick.

According to Area Marketing Officer of the Horticulture Department, Inayat-ul-lah, there are about 40 officials from the agriculture and horticulture department working at Aglar. They have to deal with over 2,000 registered apple growers in the region.

“We have acquired as many as 2.5 lakh apple boxes so far. There is a proper documentation involved and we are directly buying from the growers,” Inayat-ul-lah said.

At Aglar mandi, however, for the past two weeks, all new consignments have been barred for now.

“This is taking so much time than the usual. We have been waiting for over a week, but my name in the list is still behind,” a local fruit grower complained.

“This is a smaller fruit market to handle the production from Shopian, which is why the consignments were stopped earlier. There is no space to retain the new arrivals,” an official from the Department of Agriculture said.

Many believe that even though selling through the MIS is “hectic”, in the wake of the crisis, they are able to get reasonable prices and at least a bit of relief.

The relief is not enough though. For many growers, this year’s harvest is not the only problem anymore.

The early November snowfall has wreaked havoc across Kashmir, many orchards destroyed completely, some severely and many others partially.

According to official data, the 8,000-crore industry considered as the backbone of Kashmir’s economy, as many as 35% of the trees have been affected during the snowfall.

“The assessment is tentative,” according to the director of the Horticulture Department, Ajaz Bhat.

Mohammad Sultan, a fruit grower from Srinagar who owns over 100 kanals of orchard land, said that this year has been the “worst”.

“The destruction caused by snow is massive and nearly half of the trees are severely affected,” Mohammad Sultan says. For growers like him the losses run in crores.

Another grower in Shopian claims all his trees in the 30 kanal land were completely damaged, the branches torn down under the weight of heavy snow. “It will take more than a decade to recover from this kind of destruction,” he says.

As per the official estimate, around 2,13,000 hectares of area in Kashmir is under plantation on which there are about 5.85 crore plants. About 4.56 crore trees are fruit-bearing and 1.29 crore are non-fruit bearing trees. Apple industry, which contributes about 8% of the total GDP of J&K, provides 8.73 man-days of work.

There is also a shortfall of 2.30 lakh MT due to inadequate cold-storage facility, currently, able to hold only 1 lakh MT of produce while facility for mere 7,0000 MT is in the pipeline.