On June 22, 2017, fifteen-year-old Junaid was travelling on a Mathura-bound train. His brother, friends and he were on their way home from Eid shopping when an argument over seats turned ugly. A mob surrounded them, accused them of eating beef and attacked them. Junaid was knifed multiple times and thrown out of the train, leaving him to bleed to death on his brother’s lap. 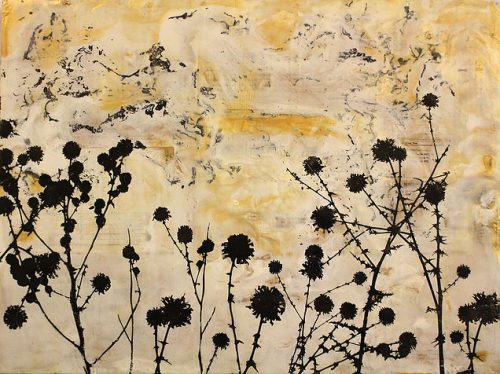 No rain, Junaid will fill
this empty cup of grief thirst,
even though this is more June rain
than we want,
and elsewhere, boys like you,
with other names,
live and float paper boats,
and scavenge for fish
in unlikely, sudden street-pools,
food on their mind all the time.

Read More:
Saira’s Ramzan: In Memory of Hafiz Junaid
“Will my son ever get justice” : Junaid’s Father