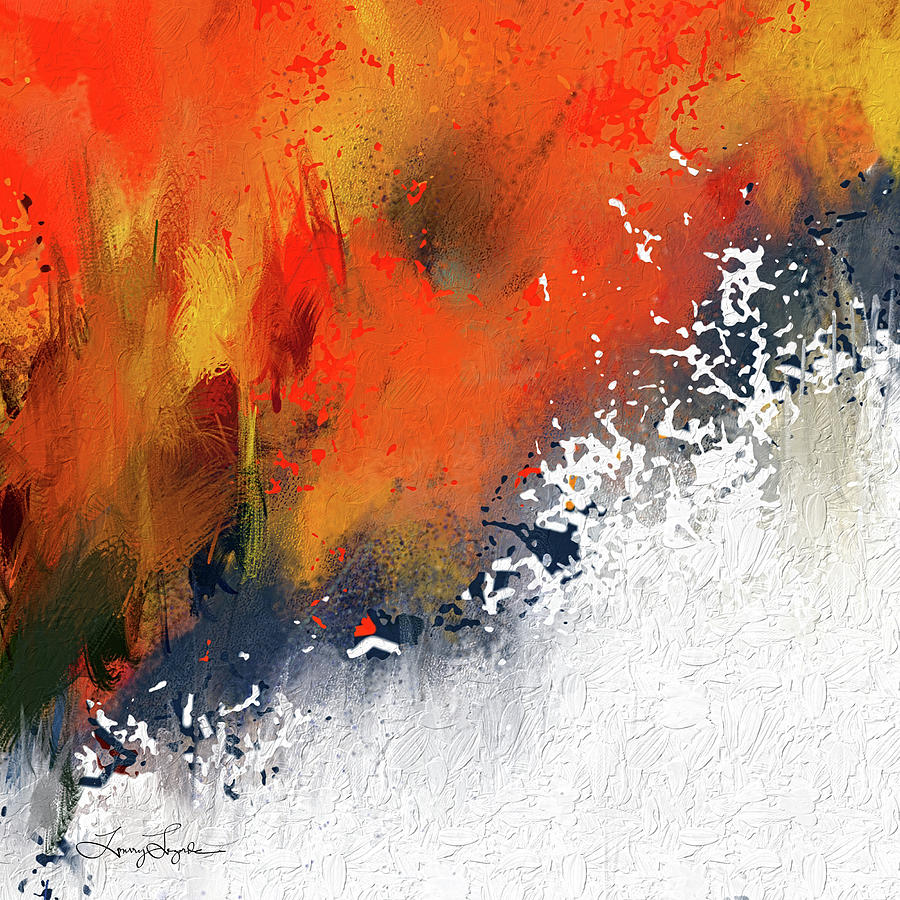 Meera Nair is a poet, dancer, actor, writer and media person. Her short stories and poems have been published in various journals. Her first book of poems won her the second place at the Muse India Young Writers Award 2015. Her most recent book is Poetry Vending Machine.