No Result
View All Result
in Features, Free Verse

India 2019: Everything Drowns, Except This Poem 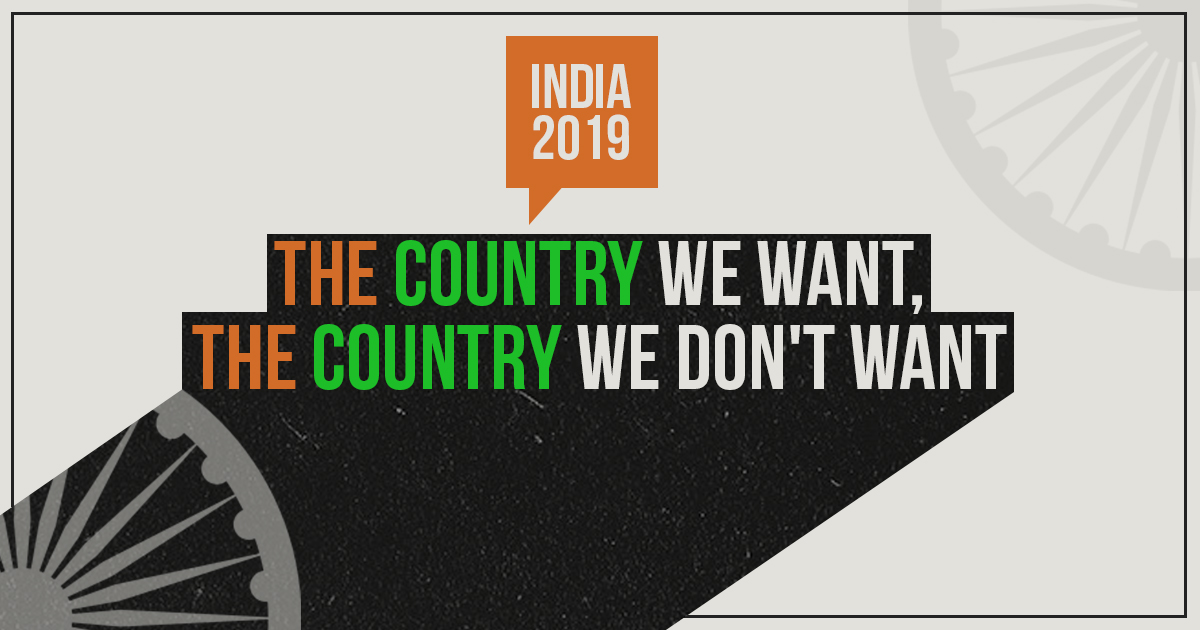 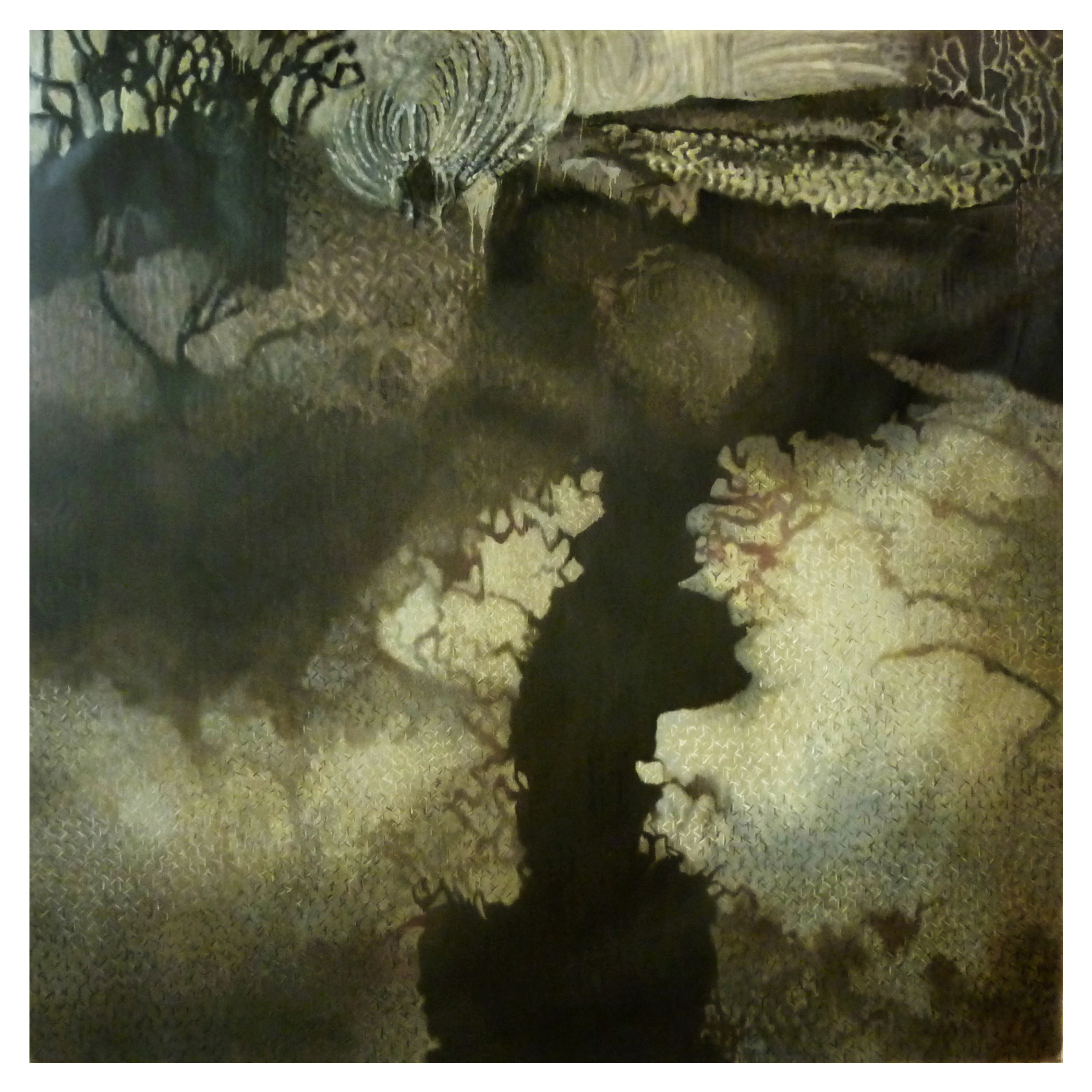 Everything Drowns, Except This Poem

I am standing in a country I know like my skin.
The rain is falling slim and sweet,
on crisp butterfly wings,
on the singing minds of people,
and since there are windows
left carelessly open,
the rain is falling in a gentle slant on books,
on the words inside them.

I am standing in a country of many-hued umbrellas.
In it, not one word,
not one poem,
is allowed to drown.

I am standing in a country I once knew like my skin.
The rain is falling like knives,
snapping the wings of butterflies,
and the singing minds of people.
The rain is falling like hard slaps on books,
until no words remain,
except the ones, wet and angry,
which have sought shelter inside this poem.
I am standing in a country of broken umbrellas,
where everything drowns,
except this poem, wet and angry,
that insists on living.

Poem © K. Srilata, Image © Vasudha Thozhur.
K Srilata is a poet, fiction writer, and professor of English at IIT Madras. Her collections of poems include Bookmarking the Oasis, Writing Octopus, Arriving Shortly and Seablue Child. She co-edited the anthology Rapids of a Great River: The Penguin Book of Tamil Poetry. Her novel Table for Four, longlisted in 2009 for the Man Asian literary prize, was published by Penguin.