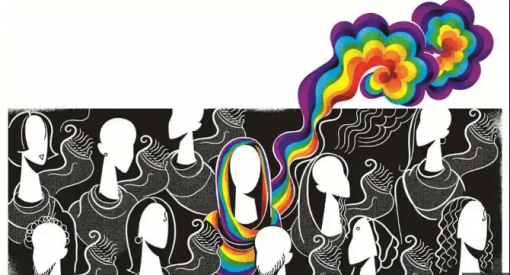 AIDWA welcomes the historic and path breaking Supreme Court judgment in the Navtej Singh Johar case which decriminalises consensual sex between adults in the LGBTQ community and amongst others. This judgment in effect legally recognizes homosexuality and whittles down a 158-year-old colonial law which led to immense suffering and discrimination against the LGBTQ community. Section 377 of the Indian Penal Code referred to unnatural offences and punished“carnal intercourse against the order of nature” with any man, woman or animal, with ten years of imprisonment. Section 377 had been long used as a weapon to harass and punish the LGBTQ community.

The Supreme Court, rightly, in four concurring verdicts recognized sexual orientation as a biological phenomenon and said that any discrimination on this ground is violative of the fundamental rights of an individual. Overturning a retrogressive 2013 judgment in Suresh Kaushal’s case, the Court held that that case had wrongly been guided by a majoritarian perception of social morality. The CJI held that the respect for individual choice is the essence of liberty and that the LGBTQ community has the same equal rights under the constitution as everyone else. The judgment also rightly held that denying a person’s right to sexual orientation is violative of the right to privacy and freedom of an individual to conduct his sexual life and personal relationships as he wishes. Another judge remarked that the society owes an apology to the LGBTQ community for the ostracization and persecution they faced because of society's ignorance that homosexuality is a natural trait and its penal suppression infringes a host of fundamental rights.

Justice Chandrachud further said that decriminalizing gay sex is only a first step and the time has come to move forward and give the LGBTQ community other constitutional rights. The CJ pointed out that criminalizing gay sex is irrational, indefensible and manifestly arbitrary while Justice Nariman has asked the state to give wide publicity to the judgment and to sensitise key actors like the Police.

AIDWA believes that members of the LGBTQ community like other citizens of the country should be governed by a full range of constitutional and civil rights and this progressive and positive judgment is a step towards achieving those rights.