The use of arms as self-defense for dalits

In this excerpt from the book Dalit Panthers: An Authoritative History J V Pawar narrates the gruesome murder of a dalit farmer. The murder, he  explains, validated the Dalit Panthers’ claim that Dalits can take up arms for self-defence. 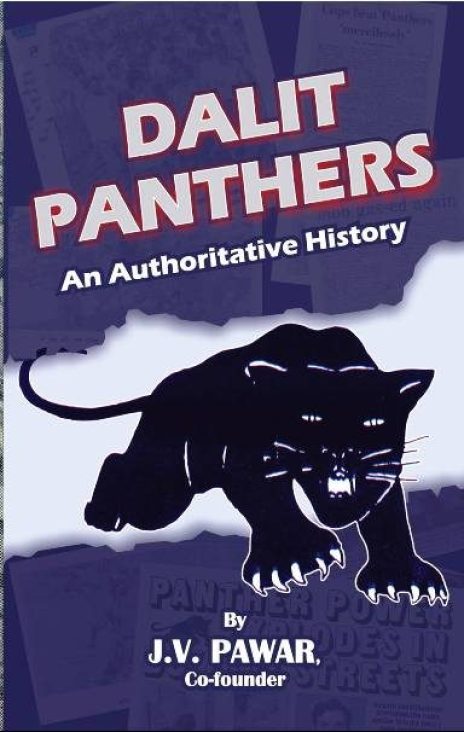 By forming the Dalit Panther and observing Independence Day as a “Black Day”, we had got the youth thinking about these atrocities against helpless Dalits. We were, however, oblivious of a fresh incident that had taken place on 12 August 1972 at Erangaon, where a Dalit farmer Ramdas Narnavre had been brutally killed with “divine” sanction. The newspapers and we were focusing on the Bawda village incident and were unaware of the Erangaon case till August 15. Narnavre was not a pauper. He was tilling eight acres of land and living happily with four brothers, without having to work as a farm labourer. He had incurred the wrath of villagers owing to his self-respect and self-reliance. The villagers were waiting for an opportunity to teach him a lesson for not being servile to them. They found one when a cholera epidemic claimed two lives in the village. A meeting of villagers was held to discuss the calamity that had descended on the villagers. They arrived at a unanimous decision to “consult” the village goddess. The goddess then “possessed” a devotee and “told” the villagers that Ramdas Narnavre was the culprit – he visited the crematorium often to perform tantric rituals to invoke the “demon” and that that was the reason for the villagers’ woes. The goddess’ prescription to save the villagers was to bleed Ramdas Narnavre to death.

When villagers deliberated on the method of sacrificing Narnavre, they found the ideal method prescribed in Manusmriti – a holy book of Hindus which lays down laws of the caste system. They forcibly took him to the village head (Patil) of Patansavangi, the neighbouring village. Narnavre was killed in accordance with the rules ordained in Manusmriti: they cut off his nose and ears before slitting his throat. They threw his body was into a well, where it floated for two days. There was no investigation or post-mortem, yet a death certificate was obtained from the government surgeon concerned, showing it as death due to drowning. Since the deceased was a Buddhist, the whole issue was hushed up. The dead body was buried. However, the media got an inkling of this gruesome murder, and the news started appearing in the dailies.

The ghastly murder of Ramdas Narnavre led to a fresh wave of protests, compelling the government to exhume the dead body. It was found that the nose and ears had been cut off. A ‘panchnama’ (preliminary investigation report) was prepared and nine persons were arrested. The incident shocked not just the Vidarbha region, but entire Maharashtra. An uneasy calm prevailed in the village, for everyone remained tight-lipped, fearing the wrath of the village head. The Khobragade faction of the RPI’s Republican Students’ Federation called a press conference in Nagpur on 31 August 1972. Its president Ranjit Meshram and secretary Balak Ramteke demanded that the Central Bureau of Investigation, instead of the Maharashtra Police, investigate the Erangaon case. They also demanded that Dalits be permitted to use guns for self-defence.

Find the list of books published by Forward Press here.

This is an excerpt from the chapter "A Dalit Farmer Sacrificed" in the book 'Dalits Panthers: An  Authoritative History' by J V Pawar, published by Forward Press. Republished here with the permission from the publisher.
J V Pawar, one of the founding members of Dalit Panthers, has written five volumes, all are in Marathi, narrating the political history of Ambedkarite movement in Maharashtra after the death of Ambedkar. This is his first book, of five volume series to be translated in English.