Why I’m Denied My Right of Speech? 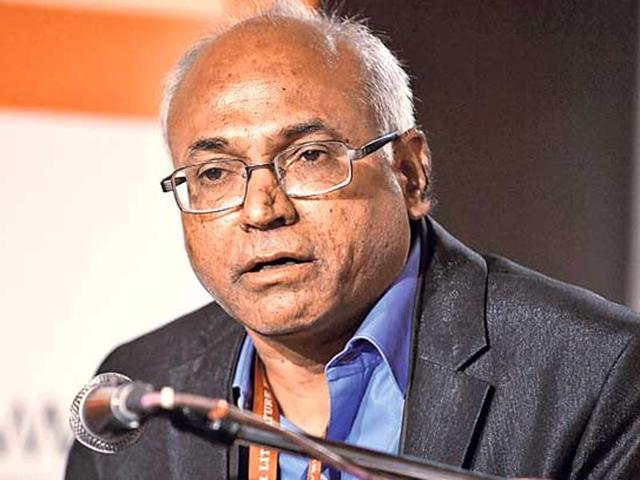 In spite of the fact that the Supreme Court of India in its three judge bench judgment on October 12, 2017 said that my book Smajika Smugglerlu-Komatollu cannot be banned, the Arya Vysyas of Telangana and Andhra Pradesh are trying to attack me wherever I go to speak in meetings and seminars. The latest is their attempt at Khammam on December 3, 2017.

I went to Khammam on 3 December to attend the Telangana Shepherds Association (Telangana Gorla Mekala Pempakam Darla Sangham) second Annual Conference . I was supposed to inaugurate the conference that was attended by thousands of shepherds who are facing numerous problems in Telangana.

The recent distribution of sheep by the TRS Government has also created additional problems. Many sheep are dying,and the insurance guaranteed is not being given. They are the least educated community in the state. The shepherd community is one of the largest OBC communities in the state. As one coming from that community I have a responsibility to ask for the reddressal of those problems.

The Khammam police informed me that the Arya Vysyas may attack me, as they had a meeting also, and asked me to leave for Hyderabad without speaking in the meeting. It was a funny situation that they gave permission to the meeting but asked me to go back to Hyderabad without speaking. At 2.30 pm they made me sit in their vehicle and sent me back to Hyderabad.

This is a first of its kind situation that the richest community of the two Telugu sates are using all their means to attack me, cripple my movements, and suppress my voice in all forms possible. They attacked my car at Parkal on September 23, there was attempt to attack my house on October 8, on October 28 they got me arrested in my house by the Andhra Pradesh Government, having got the meeting , I was about to address at Vijayawada, cancelled, they attacked my car at Korutla Court on November 22 and yesterday i.e December 3, 2017 they saw to it that I was forcefully sent back to Hyderabad.

If an intellectual faces such dreadful threats how to live and work in this country. I want the entire intellectual community and democratic forces to respond to this horrible situation of threats and fear being generated by this richest community for writing about them. Let the nation also respond how OBCs/Dalits/ Tribals sustain their human rights in this situation?