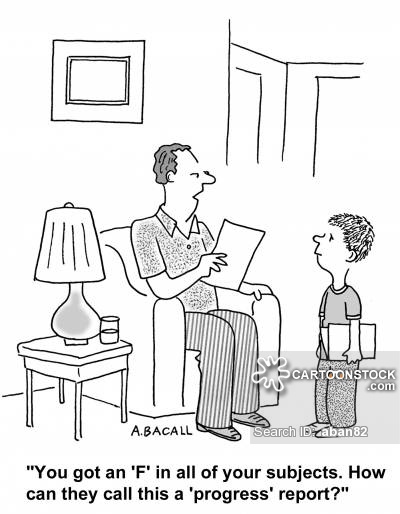 We have recently heard from the media of the Culture Ministry’s plan to “grade” artists and writers in the country so it can extend government patronage to those considered worthy of representing India at festivals and other events.

… the Culture Ministry has decided to rate artistes and writers across the country on the basis of which they will be sent to various events. As a pilot project, the ministry has already graded 185 artistes into three categories — O (Outstanding), P (Promising), W (Waiting) — for representing India in festivals abroad. This grading was recently done by a high-powered committee comprising the ministry’s bureaucrats and selected artistes. Among those graded include big names like Kathak exponent Shovana Narayan (O), Padma Bhushan awardee and Carnatic musician T.V Gopalakrishnan (O), Delhi-based Akshara Theatre group (O), and Kuchipudi exponent Shallu Jindal (Promising)… They were chosen from applicants who responded to an advertisement the ministry issued in November and December 2015. As per an Office Memorandum of the ministry dated June 2, only “applicants placed in the Outstanding and Promising Categories will be selected for participation” in festivals. (See the Indian Express.)

ICF asked some of our writers for a quick initial reaction to the Culture Ministry’s “brainwave”:

Shashi Deshpande: “I am amazed so many have applied. I think this is so insulting, so open to misuse, so encouraging of toadyism and sycophancy. If I want a good grade I don’t need to have experience, age (which is better, more or less?), or whatever. All that I need to do is to write/speak in praise of the government. And I will be graded O I am sure. God help us and our arts and our culture. Do we have to bend our knees just to go abroad? It would be good if they had a category D.W. (Don’t Want).”

Nayantara Sahgal: “This comes as no surprise. It has been government policy to control freedom of thought in every sphere – science, art, literature. This particular measure, as I understand it, applies to “the official cultural space”, i.e. the events for which the government chooses participants. It cannot affect Festivals of Literature all over the world or film and other festivals for which participants are invited by the festival organisers themselves, and are not government-sponsored or controlled. It is, in any case, an appalling but expected measure, and one that artists, writers etc. who seek government patronage should deal with. We should make it clear we are not in that category and utterly reject this ridiculous fiat.”

K. Satchidanandan: “It is a national shame. No self-respecting writer or artist can put in an application to be graded and included in Festival teams. And the State has no business deciding the value of art and artists. That is something that time and the community of concerned sahrudayas and critics and the larger society do, and they do it constantly and variously. This is the sure way to favouritism, nepotism, corruption, and the play of professional jealousy and rivalry. I know that AIR and DD have been doing this to musicians and dancers to fix their honorarium. Even that was bad. Now all artists, and even writers, are being coaxed into this new servitude of a forced hierarchy. The community should say a big NO to this stupid exercise. This is another example of the State entering autonomous cultural realms and playing the police and the nursery teacher.”

Githa Hariharan: “It’s bad enough that Indian artists and writers have to deal with the hierarchies created by the local and international marketplace. But this new move of the Culture Ministry is menacing – it seeks to impose the Ministry’s (or the ruling government’s) ideas of who a good artist or writer is. Many of us do not want government patronage anyway, and would never apply for it. But we still need to oppose a move that tries to make cultural practitioners ’embedded artists’ in the government’s ideology.”

Keki Daruwalla: “Only someone of an extremely low intellectual level could come out with such an idea. And the idea is extremely demeaning to artists and writers. Art and writing are beyond this kind of digital grading.”