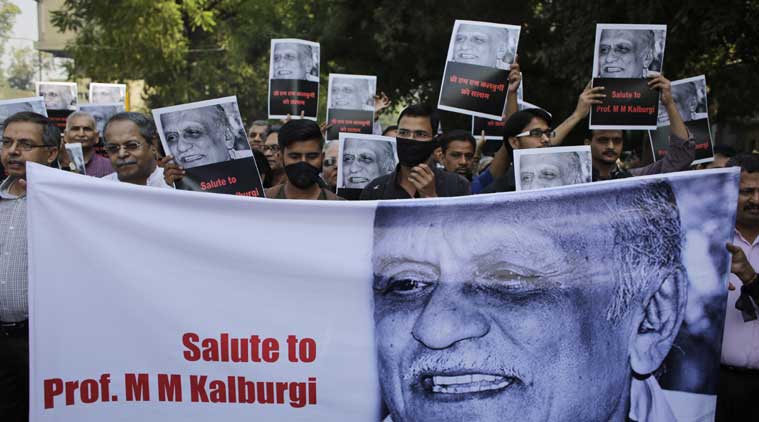 It is almost a year since scholar, professor and writer M.M. Kalburgi was murdered in August 2015 in Dharwad. On behalf of the Indian community of writers, artists, academics, scientists and activists, we in the Indian Writers’ Forum once again express our deep anguish at his assassination, as well as at all other attacks on intellectuals and thinkers in recent times.

It is imperative we prevent such attacks in the future. It is equally incumbent on us, as a law-abiding democracy, to ensure that such murderers are brought to book. To this end, we call on you and your government to expedite the investigation into the Kalburgi murder.

In the case of the similar, probably linked killings of Narendra Dabholkar and Govind Pansare in Maharashtra, the State Government has made some arrests. We appeal to you to ensure that the investigation into Professor Kalburgi’s murder make similar progress, and be completed before 30th August 2016, the first anniversary of his tragic killing. We also call on you to let Karnataka and India know, through concrete action, that your government is determined to protect the diversity of views, faiths and cultural practices essential to the idea of India we all share.

We attach below a similar appeal from Ganesh Devy and 75 other writers and activists from Karnataka, Gujarat, Maharashtra, Goa, Tamil Nadu and West Bengal who met at Dharwad on 30th June and 1st of July 2016.

For the Indian Writers’ Forum 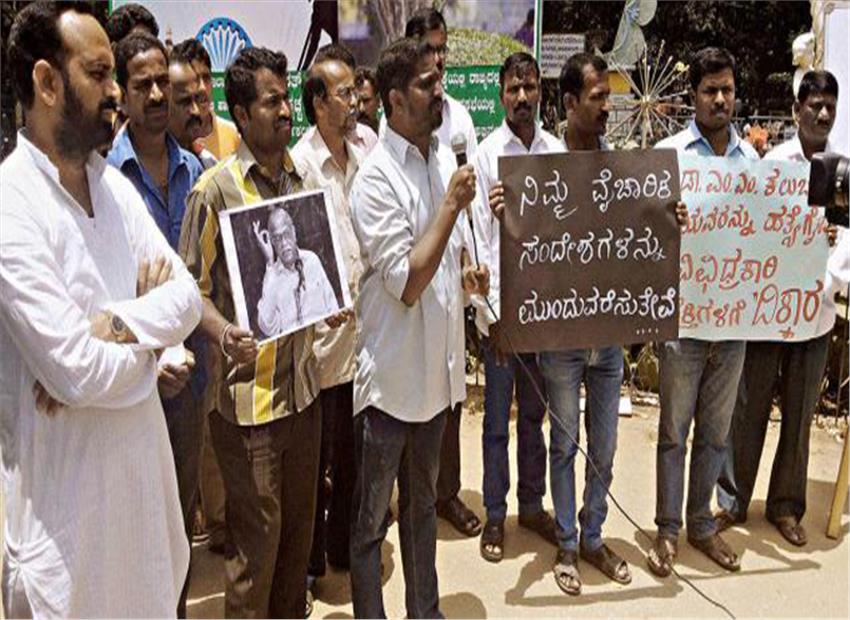 After returning my Central Sahitya Akademi Award in protest against the Akademi’s soft-peddling related to the murder of Dr. M. M. Kalburgi, I had written to you on the 9th December 2015 on behalf of the community of writers, artists, thinkers and scientists who feel concerned about attacks on intellectuals and thinkers in recent times, requesting you to kindly do everything possible within your authority to expedite the investigations related to the tragic killing and to bring the killers to book.

In the case of two other similar and probably linked killings of public intellectuals in Maharashtra, the Government of Maharashtra has made a significant progress and some arrests have been made in those two cases. I am sure the Karnataka government under your leadership has all the necessary capability to match the speed with which the Maharashtra government has been moving in the matter of investigations related to the murders of Dr. Narendra Dabholkar and Comrade Govind Pansare.

It is but natural that all forces fighting fascist tendencies think of the treatment of the three murders in a comparative way. I consider it therefore my responsibility to raise the matter for your active and immediate consideration. I hope you will let our state and India know through concrete action that your government is determined to protect diversity of views, faiths and cultural practices. I hope you will bring the investigations in the case of Dr. Kalburgi’s murder to a conclusion before 30th August 2016, the day that will mark the first anniversary of the tragic killing.