“University research will be reduced to the level of market surveys” 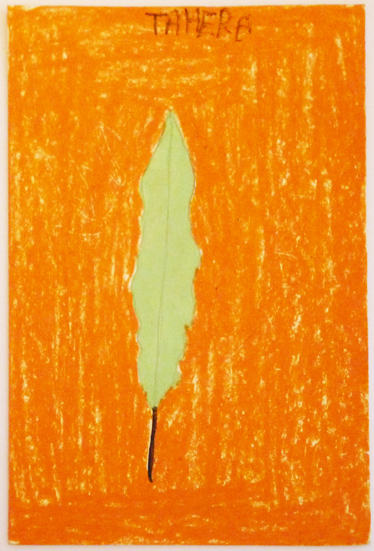 On the last day of its budget session, and with members of the opposition suspended by the speaker, the Gujarat state assembly in March passed a bill proposing a “Gujarat State Higher Education Council”. The Council is to be headed not by academics, but by the Chief Minister. It will have sweeping powers to overrule university decisions and insist on compliance with its directives, enabling the government to interfere in all day-to-day matters at universities. Will the process of learning and research survive such a move?

ICF spoke to well-known writer and activist Ganesh Devy about the bill.  Formerly professor of English at the Maharaja Sayajirao University of Baroda, Ganesh Devy is a renowned literary critic who also led the People’s Linguistic Survey of India, which has researched and documented a huge body of living Indian languages. He is also founder director of the Bhasha Research and Publication Centre, Vadodara, and the Adivasi Academy in Tejgadh, Gujarat.

What are the dangers of this bill for universities in Gujarat? How is it going to affect the quality of learning, teaching and research?

Over the last three decades, standards of teaching and research at state-supported universities in Gujarat have been steadily deteriorating. The condition of scientific research has been worse than research in the social sciences and humanities. The M.S. University of Baroda was a relatively good university among universities in Gujarat. But the first Narendra Modi government appointed a young college lecturer with an RSS background to head it, sending a clear message to the academic community that political affiliation is far more important than academic merit.

The bill has been in preparation for quite a while, and has the clear stamp of political desire on it. The impact of the bill on universities in Gujarat will be so negative and so long-lasting that no dissenting voice will ever emerge from there in future, for quite a while. Research in these universities will be reduced to the level of market surveys.

How is the council this bill proposes to set up different from similar councils in five other states?

I personally do not think that the idea of a university council can serve the interests of higher education and research. It will only end up reducing universities to polytechnics.

Would you comment on the manner of passing the bill – in the absence of opposition MLAs?

There is nothing surprising about the manner in which the Bill was passed. This is “normal” in Gujarat. Most decisions of the Gujarat Assembly have been taken in this way over the last twelve years.

The Gujarat government also recently announced a list of 82 topics for doctoral theses, including “Comparative study of Sardar Patel Awas Yojna and Indira Awas Yojana” and “Education of Minorities – a Critical Study”.  Would you comment on this move?

The list of PhD themes provided to the universities is a mockery of the idea of research. If the faculty members cannot think of research topics, why are they there?

The Gujarat Government – and the Central Government – are interested in handing over education to private players. Reducing state-supported universities to a low level of performance and intellectual excellence fits into that agenda.

Would any government appoint a school pass to the position of the Minister of Education, a position that impacts the destinies of IITs, central universities, state universities and millions of students? Clearly, there is no interest in higher education. Whoever says “yes” is an “intellectual” for this government. 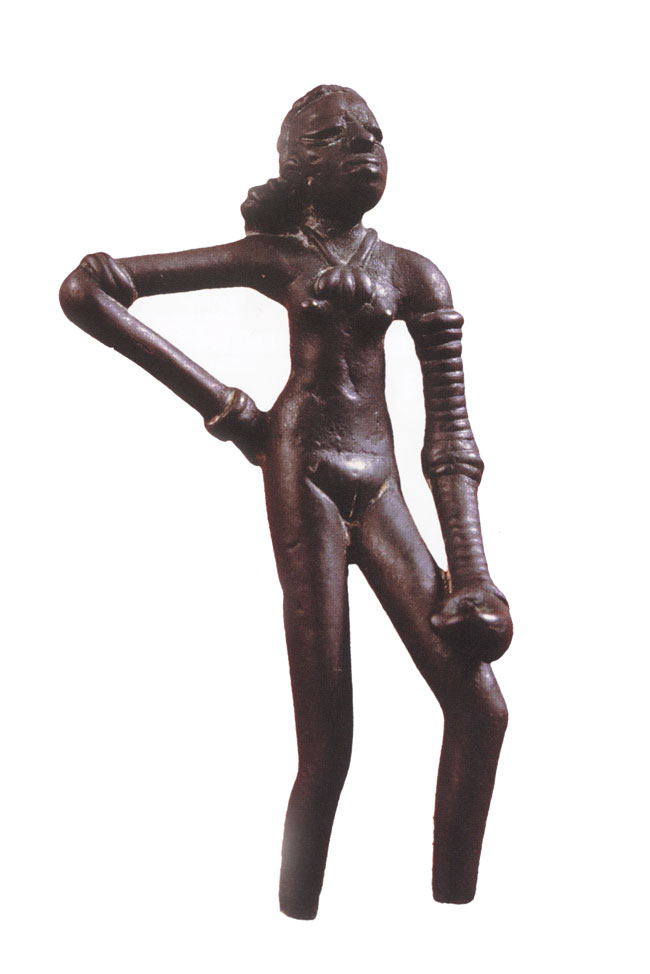 From Mohenjodaro, ca. 2500 BC / National Museum