The gopalaswami panel recommendations: Teaching a regressive science in sanskrit 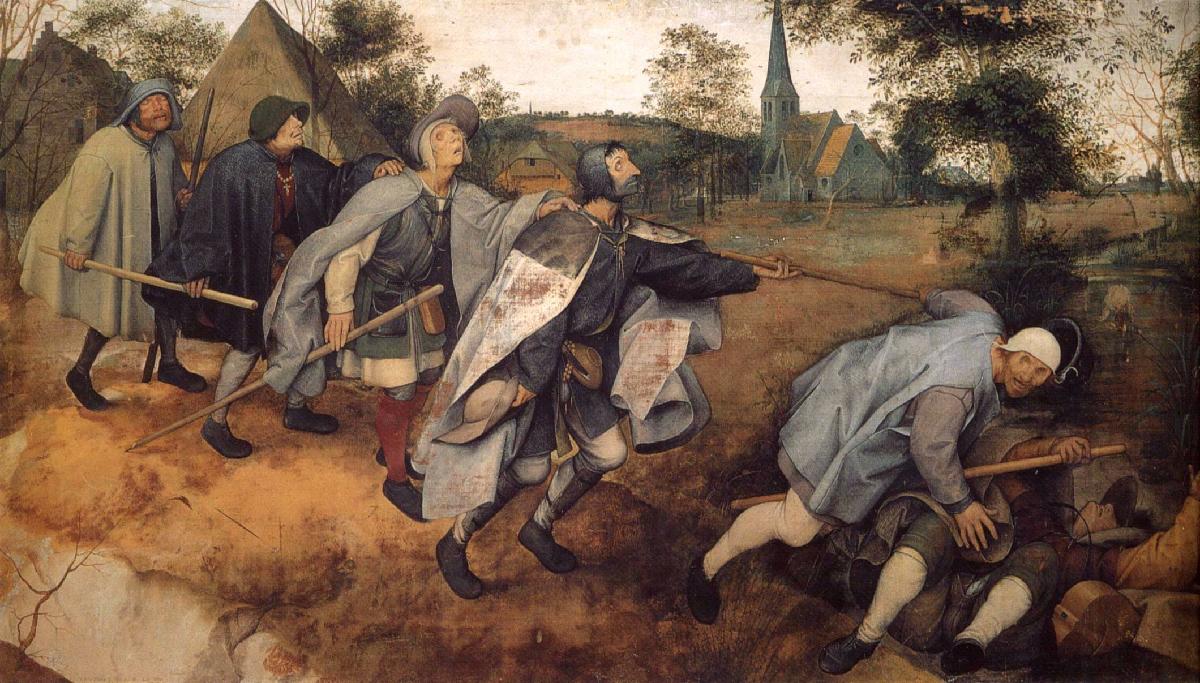 Human Resource Development (HRD) Minister Smriti Irani has presented students and teachers of science and technology with a tool to ‘facilitate’ their studies: the Sanskrit language.  The purpose of teaching Sanskrit in institutions such as the Indian Institutes of Technology (IITs) is, apparently, so as to study Sanskrit works which may contain ‘scientific knowledge’.  Ms. Irani’s suggestion is based on the report of a panel chaired by former Chief Election Commissioner N. Gopalaswami, which also suggested that the ‘inter-disciplinary study of Sanskrit and modern subjects’ should be introduced in the IITs.

Dr. Rath, a highly respected senior scientist at Delhi’s National Institute of Immunology, wrote back to us saying:

This is a ‘recommendation’ from a ‘panel’ set up about ‘Sanskrit’. I wonder what other recommendations they have made, particularly in the context of studying any given ‘modern subject’ using Sanskrit texts.  After all, surely it is important, even crucial, for students of economics (or home economics) to study ‘ancient’ Sanskrit texts for economic policies (and economical recipes)?  Similarly, has the earlier ‘panel’ on ‘classical languages’ recommended that Tamil (not to mention other classical languages) be similarly taught in IITs so as to study ‘science and technology’ in ancient Tamil texts?  There is a great deal of such textual material in Pali as well; has there been any recommendation about Pali?

On the other hand, I also wonder if this ‘Sanskrit’ panel has noted the many contributions the IITs have already made to studying Sanskrit at a variety of levels, from a lexical dictionary to a tool for identifying metre to providing an open online text-and-translation of the Valmiki Ramayana?  Finally, I wonder if this ‘Sanskrit’ panel has given any examples of Sanskrit texts with viewpoints in science and technology that have remained unappreciated as a result of a lack of Sanskrit pedagogy in IIT syllabi and curricula?

If (as is likely) the answers to these sorts of questions are some version of ‘not likely’, then it is reasonable to infer that this latest ‘recommendation’–’suggestion’–’plan’ is mainly, if not entirely, about promoting a particular political viewpoint which depends on historical ‘superiority’ as the basis of current identity, dignity and rights, and therefore is anxiously and insistently trying to use any tools that will ‘establish’, or at least promote, this preconceived historical superiority.  Such viewpoints inevitably foster, as is evident from the current dismal states of social discourse in India, Pakistan and Bangladesh, a xenophobic and uncivil polity.  If this is not regressive politics, what is?  Further, they promote the idea, perhaps even more fraught, that scholarship ought to be about finding justifications and validations, rather than about exploration and understanding.  If this is not regressive education, what is?

Gopalswami is currently the Chancellor of the Rashtriya Sanskrit Vidyapeetha, and if he believes that Sanskrit helps develop science and technology, he can certainly try and get research conducted there to show results.  Why is he prescribing what needs to be done in the IITs, about which he knows little, and understands even less?

There is nothing to show that learning Sanskrit will help in any way in understanding new knowledge.  This belief in Sanskrit is akin to what people thought in the middle ages, when all medical students had to learn logic and classics in Latin for three years, spending only one year studying actual medicine.

Our institutes today lack basic infrastructure—labs, properly equipped classrooms, and libraries.  They need access to the latest research findings through academic journals and books.  Indian institutes such as the IITs, built in the 50s and 60s, today are far behind similar institutions in China, South Korea and Brazil.  Quality science and technology education is capital intensive and needs public funding.  Instead, the allocation for the IITs, and for higher education as a whole, has been cut significantly by the Education Minister and the NDA government in its 2016 budget—including a 55% cut in funds for the University Grants Commission.

Prescribing that IIT students study Sanskrit, and failing to provide the necessary funding, will lead our education down a blind alley.  We seem to be following the path of science education in Pakistan under Zia-ul Haq, when knowledge of the Quran and sharia was considered a prerequisite for appointment as faculty in the sciences.

This attempt by Gopalaswami and his committee to claim that ‘high science’ is waiting to be discovered in Sanskrit classics is based on a belief in myths such as flying chariots, nuclear weapons and genetics in our history. Not surprisingly, Gopalaswami is also a firm believer in astrology. The problem is not his private beliefs, but in the HRD Ministry making his irrational beliefs the educational policy for the country. 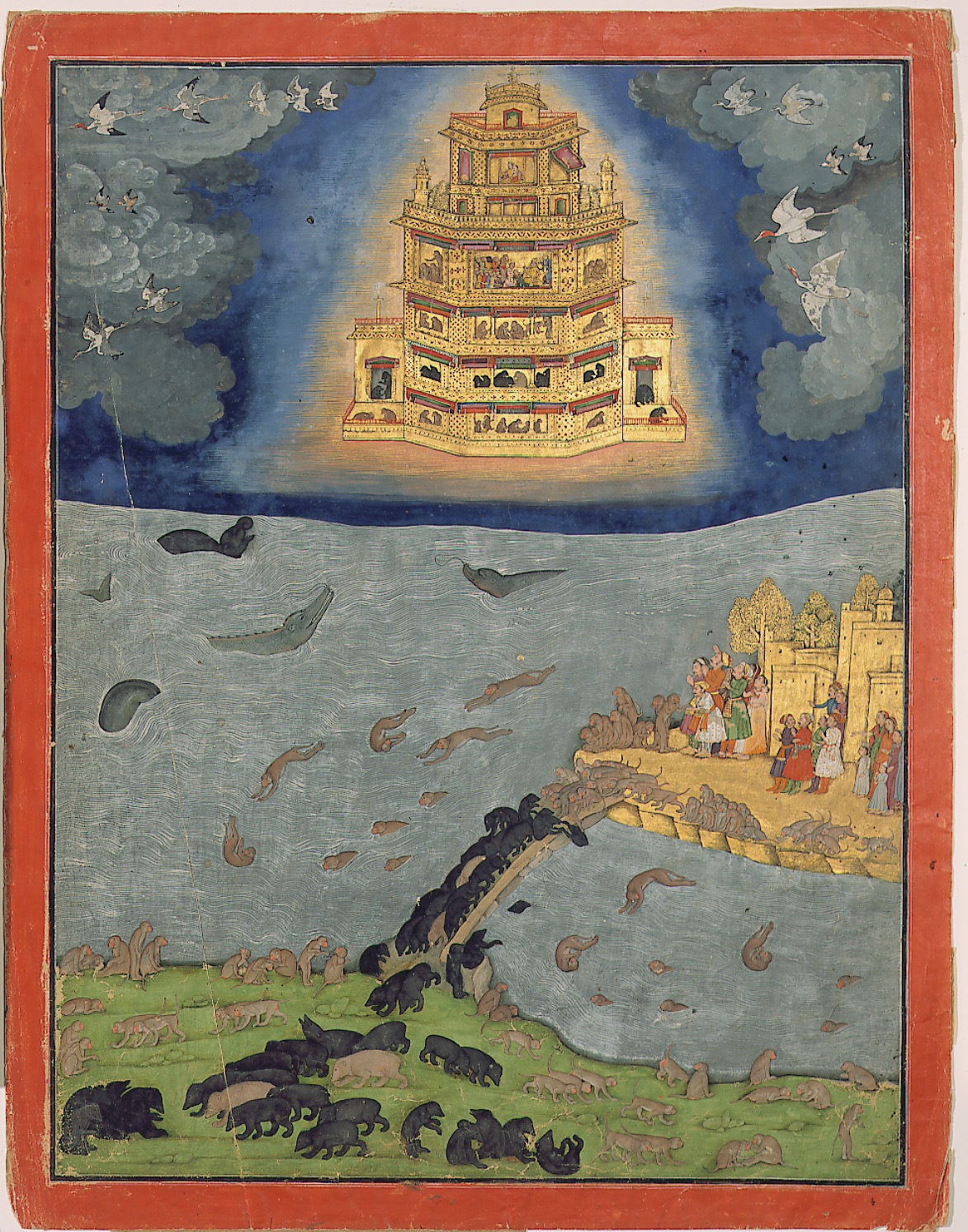 The Indian Cultural Forum welcomes reactions to the Gopalaswami Panel recommendation from more scientists and educators at indianwritersforum@gmail.com.