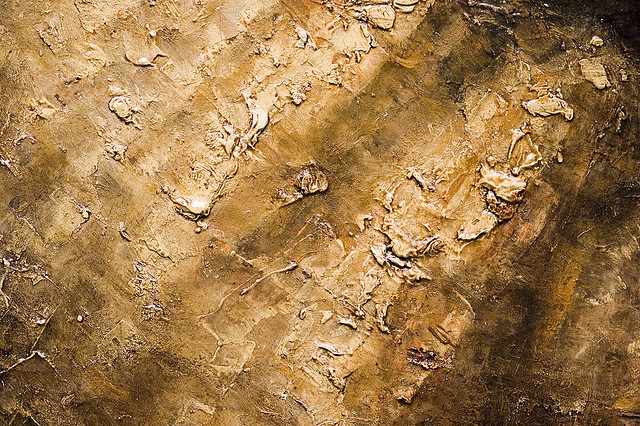 We, concerned faculty from the English and Foreign Languages University, Hyderabad, strongly condemn the police brutality at the University of Hyderabad on 22nd March 2016, after the return of Prof. Appa Rao Podile, the Vice-Chancellor accused of abetting the suicide of the Dalit Research Scholar Rohith Vemula. As an academic community, we are extremely disturbed by the excessive interference of the state machinery, administrative conspiracies, the abuse of power and systemic oppression that prevail in many of the universities in India of late. A university should be a just and egalitarian space. But the suicides of Dalit students with the recent case of Rohith Vemula lay bare systemic structures of oppression and institutional legitimization of caste violence existing within Indian universities. Our university spaces need serious re-vamping to ensure equal opportunity, social justice and critical discourses.

The social boycott of Rohith Vemula and four more research scholars and the events that followed show the alarming failure of the system to cater to the demands of a diverse student population. The suicide of Rohith Vemula, a promising student with the vision of a philosopher, triggered nation-wide protests and demands for the removal of Prof. Appa Rao from the Vice-Chancellor’s post. A non-bailable FIR under the SC/ST Atrocities Act for abetting Rohith Vemula’s suicide was filed against Prof. Appa Rao Podile and he conveniently went on leave. Now, without any clearing of the charges registered against him under and a pending judicial inquiry to determine accountability, the VC resumed office on 22 March 2016. A letter is available in the public domain submitted by the Faculty of HCU to the President of India, asking that Appa Rao be removed from the office of the Vice Chancellor as he has lost all administrative and academic credibility to hold the office. The MHRD panel found the UoH administration had failed to handle the vulnerable situation at HCU following Rohith Vemula’s suicide. Given the situation, Appa Rao’s continuation in the VC’S office would mean tampering with evidence. When students had gathered to protest against Appa Rao’s return, the full might of police violence and RAF battalions was unleashed on students and the faculty of the university. This clearly reveals the illegitimate tie up between the state and an administration that faces legal charges.

We strongly condemn the brutal violence unleashed by police on HCU campus on 22nd March, with the alleged support of the administration, on peacefully protesting students. When faculty members tried to protect students, they too were manhandled and arrested. We also unequivocally denounce the turmoil that prevailed in the university the subsequent days with electricity, water and internet-cut off, the 14 hostel messes closed and ATM cards of the students blocked. Police are also said to have beaten up students who were cooking for the community. We have also learnt that another set of FIRs have been registered against a new set of students, including 5 women. Videos of police brutality against the women students are also circulating across social media, with women recollecting how the police threatened them with rape, touched them inappropriately and grabbed and kicked their private parts. We have also been told of students being beaten up and tortured not just in the police van to the station, but in fact at every police station and during every transit. All this reflects the utter failure of the university administration and the grave issues of human rights violations. Students were stranded inside a university campus from where media, public and any kind of outside intervention were blocked by the police at the behest of the university administration.

We express our heartfelt gratitude to the student communities and general public who delivered food and water for the suffering and stranded students at the gate of Hyderabad Central University, and expressed willingness to offer accommodation and support to the HCU students. We express our whole-hearted solidarity to the movement at HCU for a just and egalitarian university as much as we express our solidarity to similar movements in the universities nation-wide. We demand the immediate withdrawal of the cases charged against the 27 members of the HCU community arrested including two faculty members and request the immediate attention of human rights and civil liberties agencies, media and the public into the grave violations. We demand the state withdraw police from the campus and also ensure a fair enquiry into the state of affairs at HCU. We the undersigned Faculty, English and Foreign Languages University, Hyderabad, express our solidarity and unity with friends and fellow teachers and extend our whole-hearted support to the student movement at the University of Hyderabad.