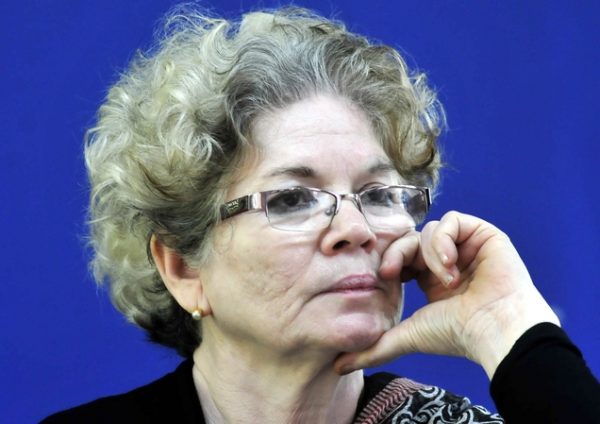 Citing the growing spate of communal incidents across India, leading feminist writer from Kerala, Sarah Joseph announced that she will return the prestigious Sahitya Akademi award that she won for her novel Aalahayude Penmakkal (Daughters of God the Father), published in 1999.

“An alarming situation is being created in the country in all spheres of life after the Modi government came to power. The religious harmony and secularism of the country is unprecedentedly under threat,” she told PTI from Thrissur.

Writers have been killed, she said, and writer K. S. Bhagwan faces a threat to his life from communal forces. But the government has done nothing in response to the growing fear among writers, activists, and citizens in general. Like other writers have done in recent days, she also spoke of the Dadri incident and the delayed reaction from Prime Minister Narendra Modi.

“Our Prime Minister took nine days to react to the Dadri incident. His silence was scary and highly condemnable. In the backdrop of the recent hue and cry over beef consumption, I fear that even our right to choose food would be taken away from us,” she said, adding that she hoped that other writers would also come out protesting against these policies through their creative works.

Joseph wrote poetry before she turned to fiction and her highly acclaimed work includes the collection of stories Paapathara, considered a milestone in feminist writing in Malayalam, and Ramayana Kathakal, a subversive reading of the Ramayana.