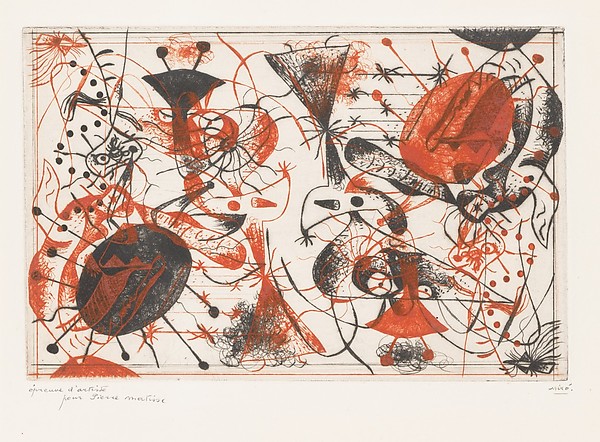 That "one of the biggest democracies of the world", as we fondly say, is so utterly precarious and fragile is now visible more than ever before. Behind the endless advertisements on which the regime spends so much tax payers’ money, behind the spectacles that the regime is anxious to perform daily – that India is shining on the stage of the world-historical – the horror of the truth is too dazzling to be hidden: the truth of every civilisation (as the philosopher Walter Benjamin reminds us with an insistence that we can’t ignore) is that it contains a document of barbarism. Any amount of empirical evidences, inexhaustible as they are, is always insufficient; we have to reach the fundamental ground which is nothing other than an irreparable fissure or a wound that has fundamentally torn apart the fabric of what we have learnt to call “democracy”: a “cracy” or “regime” where the “demos” is essentially absent, and is held in abeyance, where it is always already withdrawn, not directly but by a cunning of reason which constitutes the administrative-bureaucratic rationality, or irrationality. This rationality works by reducing “demos” or “people” into quantifiable, classifiable and numerable entities that constitute the order of administration. Thus is produced the myth of reason, the myth of the political reason that serves as obedient servant to the regime at place.

Myth in this sense, then, is not opposed to reason; there is something like the myth of reason, as much as there is always a reason in every myth. Myth, far from having withdrawn from the horizon of our historical-political existence, constitutes the very foundation of political hegemonies. All political hegemonies legitimise themselves on mythic foundations and solicit normative obligations from us out of those mythic foundations. There is something like “the myth of the state”, as the philosopher Ernst Cassirer calls it: the pure Aryan identity for the Nazi Socialists (Hitler), the idea of a messianic communist society that is forcibly enforced by human power (Mao, Stalin), and the idea of an aboriginal and autochthonous Hindu identity – just like the slogan of “blood and soil” – that is self-same, and which must be preserved in its purity by eliminating what it constitutes as its political enemy. All such myths of the state constitute their own political enemy who is to be extinguished, or to be kept subjugated by the violence of legitimate power.

The savage violence of legitimate power derives, legitimately – and this is the fissure and the wound – from the very reason of the state. This violence is the innermost possibility of the constituted order of democracy. This is why almost all fascist regimes of the past century have erupted from democracies that have legitimately exercised the savage violence.

It is this mythic foundation of the political hegemonic order of today’s India – where extreme capitalism of mass consumption along with extremely advanced technology and the most regressive thinking, in cultural and social terms, belong together as a seamless whole – that explains the unspeakable, barbaric, tyrannical violence that we witness in India today. By using the mythic idea of Hindu-Aryan identity – which is, thus, the racist conception par excellence – the now hegemonic force (which has become hegemonic through constitutionally legitimate manner, a possibility that is given in any constitutional-parliamentary democracy) claims to identify itself with the whole political order and social-historical existence: this is what Jacques Derrida calls “onto-theology of national humanism”. A particular claims the position of the universal, and seeks complete totalisation. What is absent here, in this democracy, is precisely the “demos”: an undemocratic democracy that it has become, whose other name is fascism.

The racist Aryan-Hindu identity, mythical as it is, constitutes itself as opposed to its dialectical other: the dalit, the muslims, the christians, and women in some cases. This opposition is the very condition of possibility of the Aryan Hindu identity, and this identity, far from being primordial and aboriginal is precisely derived from these oppositions. Hence, this mythic identity is actually a historical and a historically derived identity through differences (where difference is understood as opposition). There does not exist, and has never existed pure identity of a Hindu race or a Hindu culture, or a Hindu civilisation: it is the historical fabulisation and transformation of this fable into a mythic identity which is then, a posteriori, derived from a mythic age and an ancient past.

Today, our democracy is Janus-faced: evoking and regressing to a millennium-long mythological past, and yet, buying the extremely advanced technology of this new millennium. The truth is that nobody, not even the most hard core Hindutva ideologue believes in this mythological past. This fable is evoked only to attain legitimate power of a hegemonic regime through democratic-constitutional means. The result is everywhere to be seen: dalits are repressed, oppressed and slaughtered in the most barbaric manner possible, the muslims are slaughtered for being muslims, and women are now treated like slaves (even in a University like JNU and many other universities across the nation, administrations are now restricting women students in various manners and even planning to remove women studies departments from the universities). This unspeakable violence of the legitimate power is absolutely – ethically – illegitimate. The demonic violence of these evil forces arises out of the very reason of the hegemonic force: the necessity, for legitimacy, of political enemies which do not exist but must be produced, created, mythologised and naturalised. As if Hindus and muslims are the natural enemies forever, which has never been so and which will never be so.


Listen to Anand Teltumbde's speech on the complex nexus of fascism, communalism and casteism here.

Read Saitya Brata Das's essay on the university here, his essay on being a dalit here, and watch his interview after the stalling of his promotion by JNU VC here.