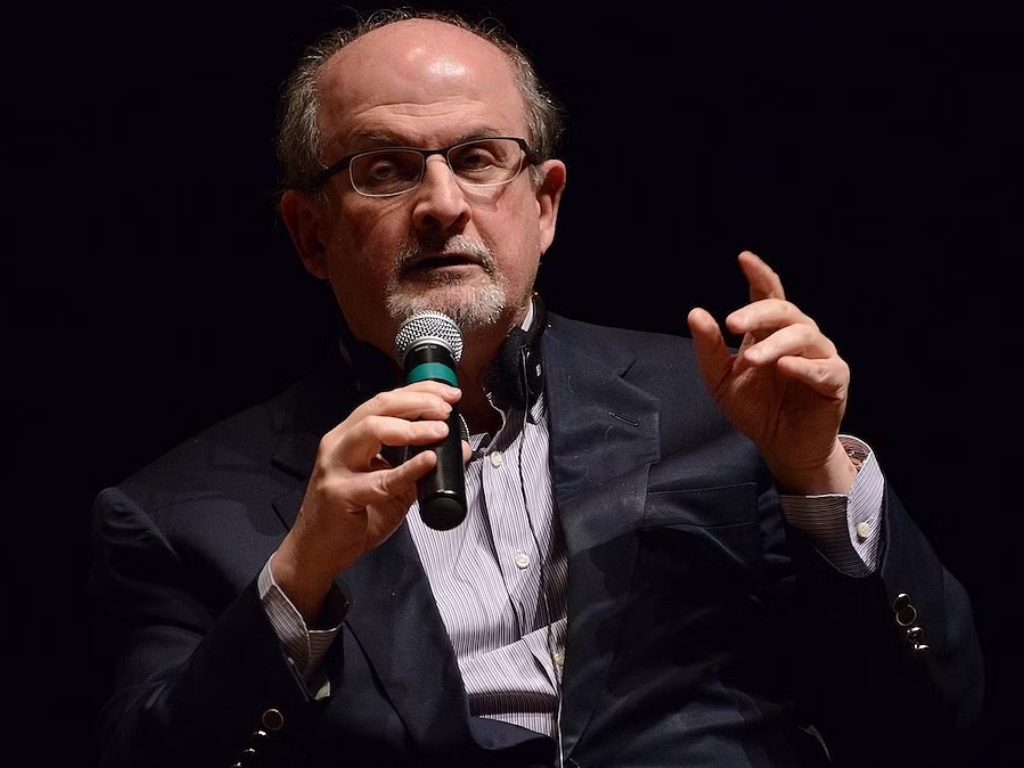 We, the undersigned, are deeply saddened and shocked by the brutal attempt to assassinate acclaimed writer Salman Rushdie, during a literary event in Chautauqua, western New York. We strongly condemn this heinous act and express our solidarity with the writer.

Salman Rushdie has been under the shadow of death threats for decades for what he once wrote. The call to kill him was, by itself, a condemnable move against freedom of expression. The fact that Rushdie was spending many years of his life in hiding, unable to experience even the simple comforts of life, yet was active in writing, reveals his passion for creativity. The present incident was intended to completely silence the writer, and to punish him for what he wrote. This despicable act, we see, as a great crisis faced by creative pursuits in recent times.

The attack on Salman Rushdie, who is a man of peace, and dealing only in words, is yet another example of the violent intolerance of dissent that is dangerously gaining momentum. We think, it is the need of the hour for writers, artists, art-lovers and readers to protest against this dastardly act and its dangerous implications.

Wishing Salman Rushdie a speedy recovery and a quick return to writing.