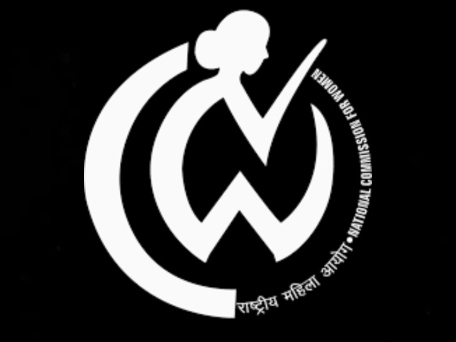 Subject: Regarding Online Consultation on Review of Criminal Law

The present National Commission for Women has failed to recognise the crucial role of the national women organisations and movements and has refused to involve them in the discussion on such important matters.

We, therefore demand that NCW hold wider consultation with all stakeholders.