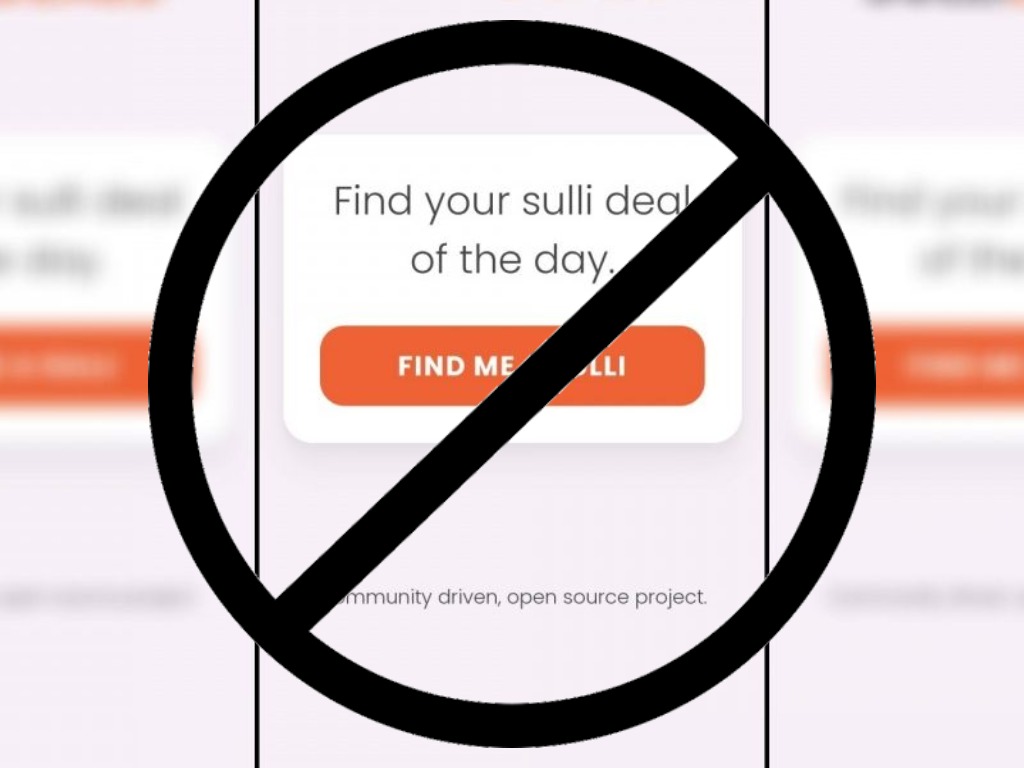 The All India Democratic Women’s Association (AIDWA) strongly deplores the concerted attempts at targeting Muslim women on social media with the explicit aim of intimidating and harming them. AIDWA strongly condemns this reprehensible communal and misogynistic content spread in social media against women.

A few days ago several posts appeared in the social media, which openly targeted Muslim women from various walks of life, including journalists, activists, and researchers. It is outrageous that a campaign was led in the name of ‘Sulli Deal’ through an online platform ‘GitHub’, which used hundreds of images of more than 80 Muslim women breaching their privacy and dignity. A number of Muslim women who fearlessly spoke up or questioned the ruling party in power have been targeted in this smear campaign.

These are clearly attempts to scare women and silence their voices. AIDWA expresses solidarity with all women who have courageously withstood all repressive assaults, criminal cyber-bullying, misogynistic and communal campaigns. This targeted hate campaign against Muslim women will be resisted by all sections of the people fighting to preserve democracy in our country.

AIDWA demands immediate action against the perpetrators this crime and demands that necessary steps are taken by the law enforcement agencies to prevent the occurrence of such acts to terror and intimidation. The authorities must also step up with a ‘Zero Tolerance policy against sexual violence/abuse/misconduct in social media.

Through her Lens: Vijayeta Rajkumari