Radical Socialist holds that the very existence of Israel is the existence of a colonial-settler state. The centuries of violence on Jews was carried out, not by Arabs, not by Muslims, but first by the Romans, then by Christian Europeans. Within that, the UN in 1948 had given only a small area. Over the decades, a continuously aggressive Israel has expanded, has occupied territories originally identified for Palestinians. The Naqba has been a never ending process of ethnic cleansing. Protected by US imperialism, in the initial phases by the Soviet bureaucracy, and also by the military power it has built up, Israel has waged a permanent war on the Palestinians. 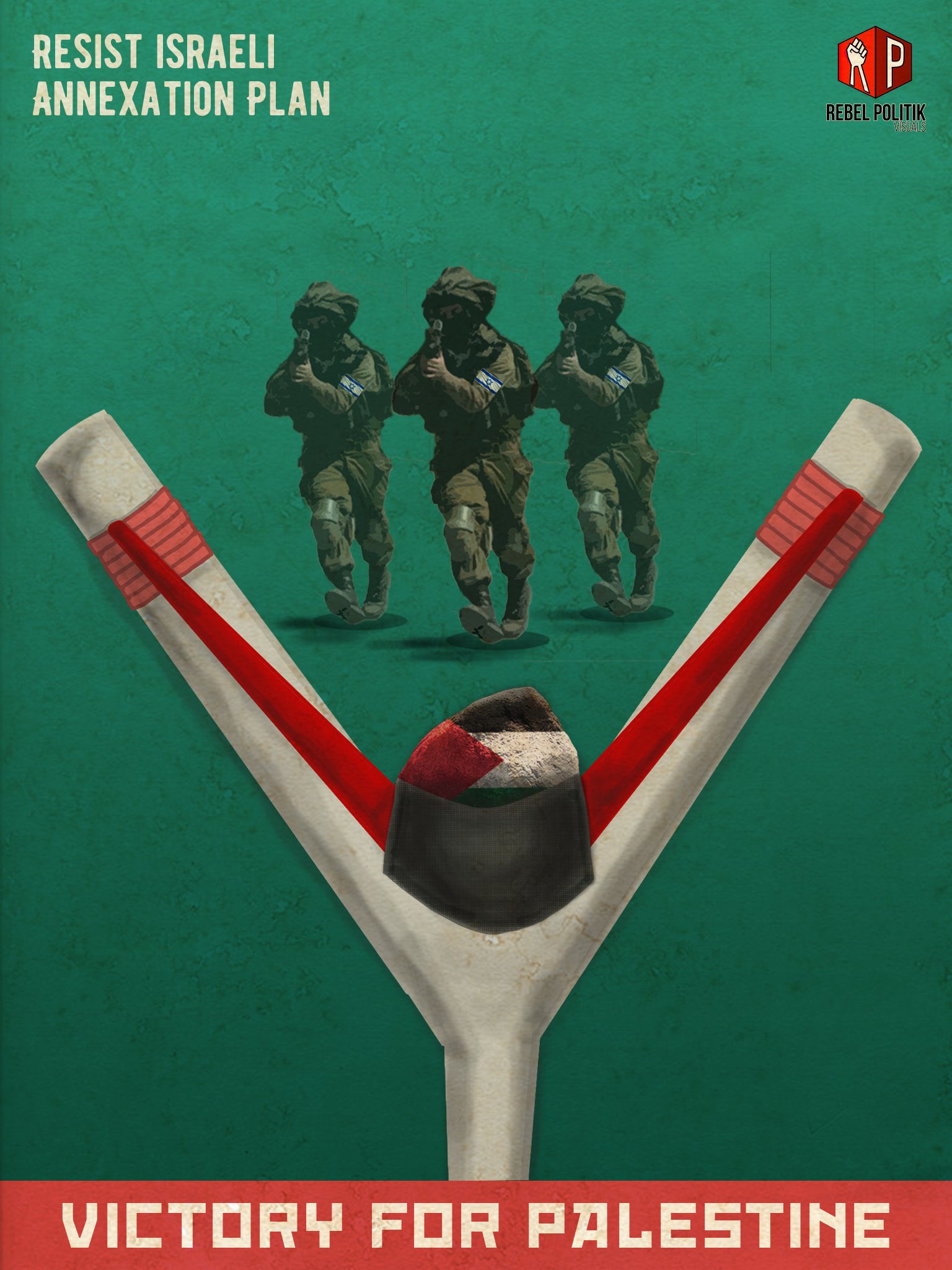 The current conflict must be viewed from that broader perspective. It is not a conflict between two more or less equal sides. It is not a case where Hamas is to be held as responsible, or even almost as responsible, as Israel. It is Israel that is fully responsible for the renewed bid at ethnic cleansing by pushing Palestinians out of East Jerusalem and elsewhere. With an ultra-right figure like Netanyahu, the failure to form a stable government after the last elections was adequate reason to stoke Zionist sentiments further.

Settler violence is as old as Israel and acts as an imminent threat to Palestinians on a daily basis, rooted in European settler entitlement to Palestinian land. In fact, during the Naqba, the original mass expulsion of 750,000 Palestinians to create room for the Jewish state, was done not just by the Zionist armed forces, but by settlers who promptly replaced the native population, building homes on the ruins of the exiled and protected by the developing Zionist regime and the British government before them.

Currently, there are at least 600,000 Israeli settlers living in illegal settlements in the occupied Palestinian West Bank as well as East Jerusalem in direct contravention with international law. Many reports have documented that army or police personnel protect and assist settlers in their attacks against Palestinians. Many Palestinians, including children at play, have been arrested and imprisoned by Israeli forces in order to meet the needs of those residing in these illegal outposts.

Israel has consistently treated Palestinians as less than human. Israel is one of the highest in terms of per capita administered vaccines. As of April, more than half of Israel’s population were vaccinated, as opposed to less than a percent of Palestinians vaccinated. Even here, they only vaccinated those Palestinians who were working in the West Bank. No one from Gaza has been vaccinated. This is simply the extension of the racist treatment that Israelis have extended to Palestinians for decades, so much so that even the Human Rights Watch have officially designated the Israeli state an apartheid in a recent report in April 2021.

It was in this context that Palestinians of East Jerusalem mobilised in the past few days. They were defending their right to live in their own homes, from which the Zionists are trying to evict them. Since Monday, 10 May, the Israeli army has also been carrying out a violent bombing campaign against the Gaza Strip, where demonstrations in solidarity with the Palestinians of Jerusalem have multiplied, as in the rest of the occupied territories, killing – at the time of writing – at least 25 people, including children. In Jerusalem, hundreds of Palestinians have been injured and dozens imprisoned.

The Government of India has been in close alliance with the Zionists for a long period. Indian repressive institutions have had assistance from their Israeli counterparts. So it is hardly surprising that official India, the movers of the Hindutva project, will find in the Zionists their alter egos. The people of India have a long tradition of extending solidarity with victims of oppression, colonial exploitation, imperialist invasion, and the like. Even in colonial India, strong voices had been raised in support of Republican Spain against Franco; in support of the Chinese people against Japanese invasion; and soon after independence student youth had expressed solidarity with Vietnam when Indian ports were used to transfer troops. This continued for decades. Palestine solidarity has not been a novel thing. It is in continuation of those struggles, that we call for active forms of protests, forms of solidarity with the Palestinians facing a war of extermination.

Resistance, (and not any talk of negotiation, which means once more urging Palestinians to give up yet more land, to submit to yet more brutalities), is the only forward road. Today, the global media is raising an outcry, supposedly because the Palestinians have committed some violence, actually because the worldwide resistance has compelled the Zionists to momentarily pull back. They will return soon, unless international solidarity is more persistent, more consistent, and more militant.