First, Peggy- Margaret Snyder, the founding mother of UN Women earlier called UNIFEM. Now, Nawal Saadawi. Even if she was not a founder of an institution, she founded the face of women from the North African region, and shook the feminist world with challenges, strengthened by an extraordinary, towering personality. 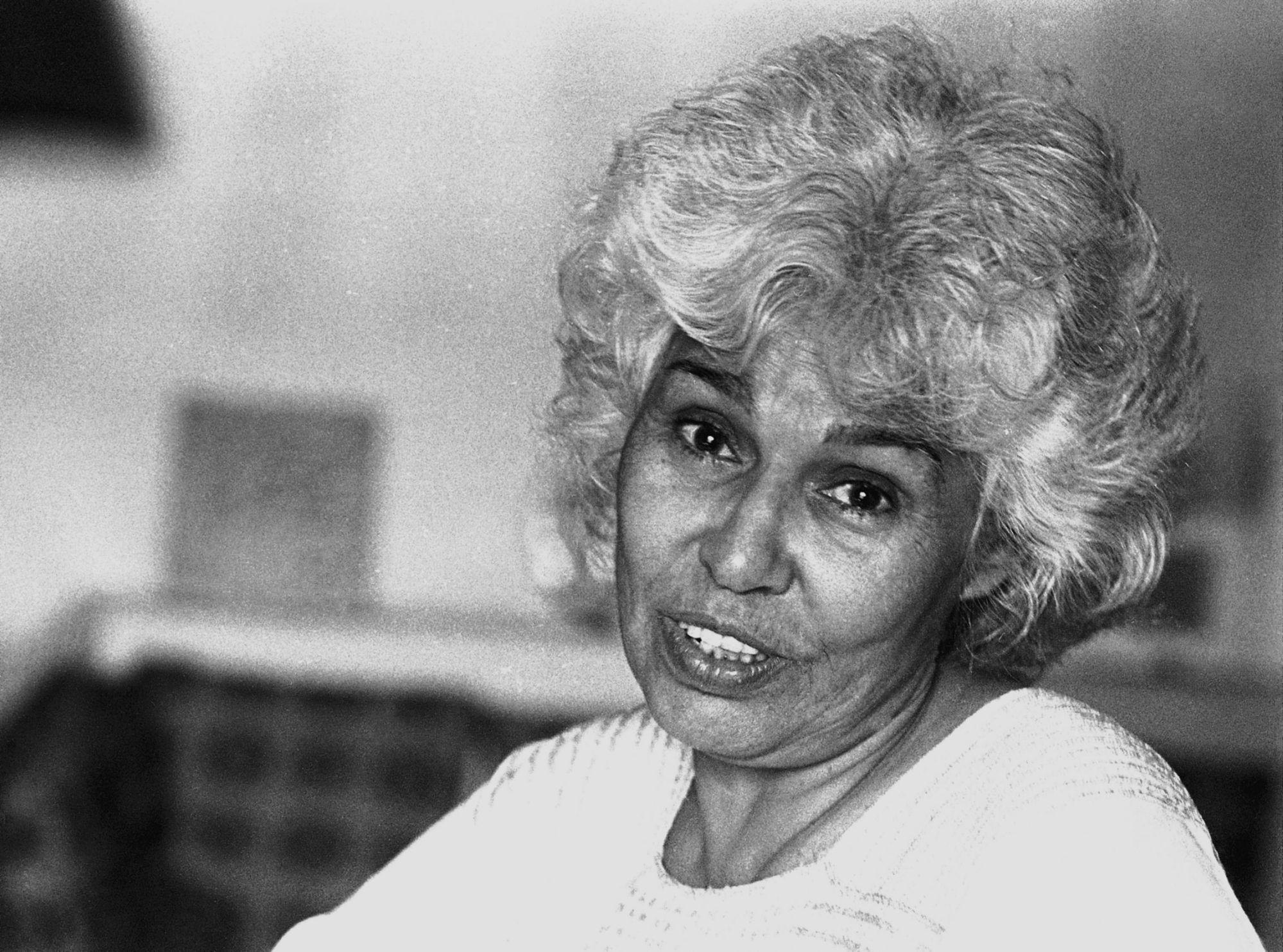 Who next? Very few of us are left who can claim to have been there and are still here, at 80+. It is difficult to call ourselves pioneers. What we provided was perhaps not only a presence of a voice, but backed by something more than the voice — passion.

In the 1950s the media was not available in such wonderful forms, that a cough in Tokyo can be heard in Alaska. But somehow, knowledge spread. So Nawal was a formidable presence, voice, and face. I use ‘formidable’ also to reflect something of a personality which was so strong that it was never easy to dialogue with, or to challenge. She had strong likes and dislikes and also saw herself as unique, as a confident heroine.

There was no organisation attached to her nor did she want one.

Her sense of self was so formidable that if one wanted to invite her to some event, as for example, my first meeting of DAWN, she would ask for two tickets and a guarantee of the kind of care she would get. In those days, when persons like Fatima Mernissi and others were willing to join a collective, as indeed they joined the first meeting of DAWN in Bangalore in 1983, Nawal focussed on her own personality and could not see herself as a part of a formation. She wanted to shine, wherever she was invited

How could she claim such an image? She stormed the bastion of power and masculinity in Egypt and she needed that personality to be able to do that. She endured much in terms of imprisonment and harassment but nothing could stop her. That was the kind of warrior that she was.

Nawal’s affirmation was a kind of feminism which not only was affirming its identity in the masculine world of Egypt, but also in the feminine European Anglo-Saxon world. She growled and roared at the white people who tried to define what it was all about.

The first time I met her was in Barbados, when dear Peggy Antrobus, a community leader in Barbados, had invited the two of us to speak to various groups in the Caribbean. Peggy had built up a kind of community centre or service and it seemed that she invested time and resources to bring other women or women who had shown leadership, from other countries of the south.

I had just finished my session, and my two day visit, and was leaving when Nawal arrived. Peggy, who was always modest, and a caring person, tried to introduce me to Nawal. Nawal flatly told her, “I have never heard of this woman, let’s get on with our work.” Brutal! We met again in several spaces. One memorable one was when the leaders of Hull House in Chicago called the exact number of women who founded the institution to a remembrance meeting (see photo). 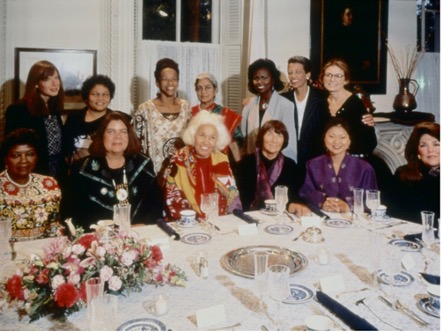 Her death is not only a huge loss to the global space of feminism, but also specifically to her region. We, or at least I, have not heard of another powerful voice which while bringing down the regime’s phobias, replaces it with amazing ideas of justice, rights and the characterisation of gender in the region.

Rest well Nawal, be assured we recognise the energy that you put in to win our wars against masculinity and dictatorships.

Devaki Jain is an Indian economist and writer who has worked mainly in the field of feminist economics. In 2006, she was awarded the Padma Bhushan for her contribution to social justice and the empowerment of women.