The Network of Women in Media, India (NWMI) unequivocally condemns the Enforcement Directorate (ED) raids on the New Delhi office of Newsclick and the homes of its senior journalists and officials, including owner Prabir Purkayastha and editor Pranjal, purportedly to find evidence of alleged financial irregularities. 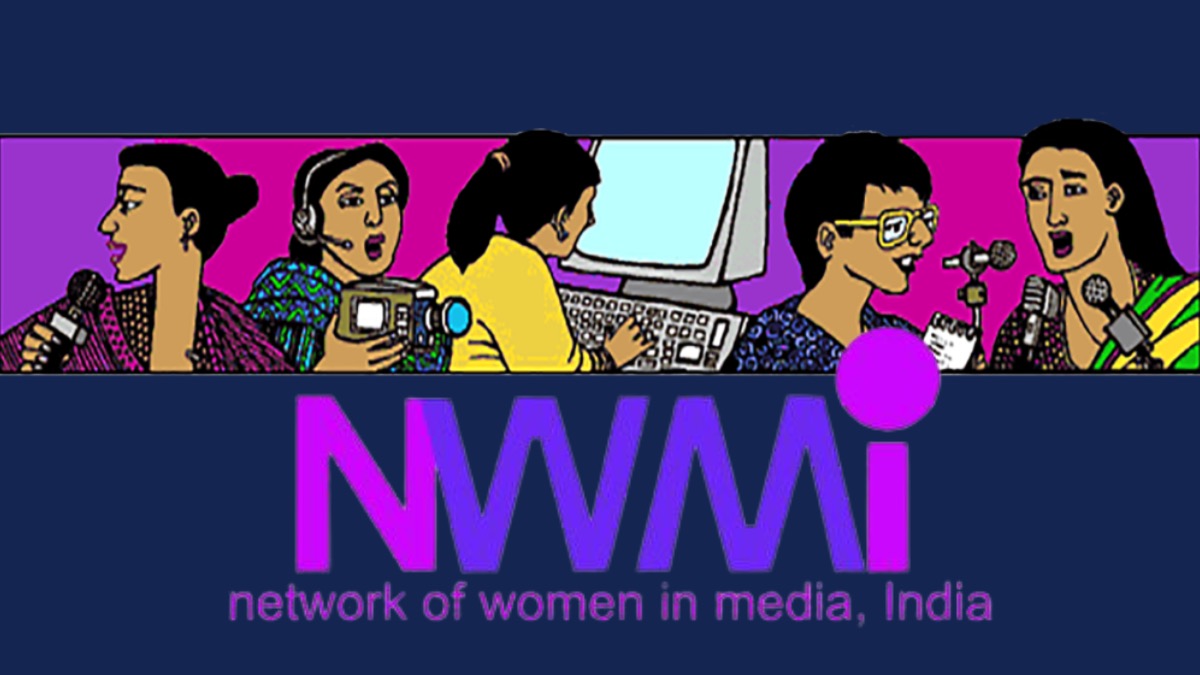 The NWMI sees the raids as yet another example of intensifying attempts to intimidate and silence independent media that have consistently reported rights violations and growing dissent across the country.

NWMI finds it reprehensible that the latest raids, which began on the morning of February 9, continued for over 36 hours, clearly betraying a motive to harass and
intimidate the journalists at Newsclick who have been courageously covering issues that have remained largely untouched by the “mainstream” media.

According to a statement issued by Newsclick on the raids: “Media reports have quoted from what appears to be the official narrative that alleges that *Newsclick* was involved in “money laundering” by channeling funds received from abroad. During the raid, *Newsclick* has cooperated with the officials and will continue to do so. If the ED and the government are truthful and follow the course of law, no wrong doing will be found and this unfortunate event will be closed. *Newsclick* has nothing to hide. It has become a routine practice with the present government to deploy government-controlled agencies to deal with all those who disagree with and criticise the government. In the past, the income tax department, the ED, various Central investigative agencies like the Central Bureau of Investigation and National Investigation Agency, have been selectively used in this manner against a range of people – from journalists to political leaders, to even farmers’ leaders.”

NWMI notes with concern the continuous targeting of independent media houses and journalists as well as other individuals who have challenged the official narrative. The recent raids clearly establish a pattern of vindictive action against independent voices speaking out on vital issues, including the ongoing farmers’ protests. That the government is proactively seeking to muzzle dissent is evident from many incidents, including the slapping of cases on various grounds, including sedition, on prominent journalists and media organisations and the deactivation of the social media accounts of vocal individuals.

The relentless clamping down on critical opinions was also witnessed during the anti-CAA/NRC protests in 2019-20, when the government had warned the media against broadcasting images from the protests.

NWMI points out that the slapping of cases of defamation, sedition and unlawful activities against media organisations like The Caravan and Frontier Manipur, among others, amounts to (mis)use of the law as an instrument of harassment. Likewise, the arrest of independent journalist Mandeep Punia from the Singhu border, one of the vibrant sites of the farmers’ agitation, and the intimidation and incarceration of journalists like Siddique Kappan, who continues to be in jail
for trying to cover the Hathras gangrape case, are part of a larger agenda that seeks to stifle independent voices. The government’s deployment of various government agencies to persecute those who criticise its policies and actions amounts to gross misuse of government machinery and does not augur well for democracy.

Free speech is in peril when stand-up comedians like Munawar Faruqui can be slapped with absurd charges and jailed for a joke he had not yet cracked. Faruqui spent a month behind bars, while five of his colleagues, thrown into jail along with him, continue to be denied bail.

NWMI asserts the fundamental right to freedom of expression and stands in solidarity with Newsclick and all independent media seeking to cover events and issues of concern to ordinary citizens. We urge the government to desist from hounding critical voices. NWMI would like to remind those in power that right to dissent is a right guaranteed under the Constitution of India.

The Network of Women in Media, India