The end of the Black Death pandemic, in the mid-fourteenth century, left Eastern and Western Europe heading in opposite directions. Where shortages of labour contributed to the decline of serfdom in the west, they led in the east to its growth. These contrasting outcomes are explained by politics in economic historian E D Domar’s influential hypothesis (1969), developed by others since. The west being politically fragmented, nobles competed to hire scarce labour, whereas increased centralisation of authority in the east delivered a captive workforce to the elite.

How state power and people’s rights emerge from a crisis reverberates far into the future. 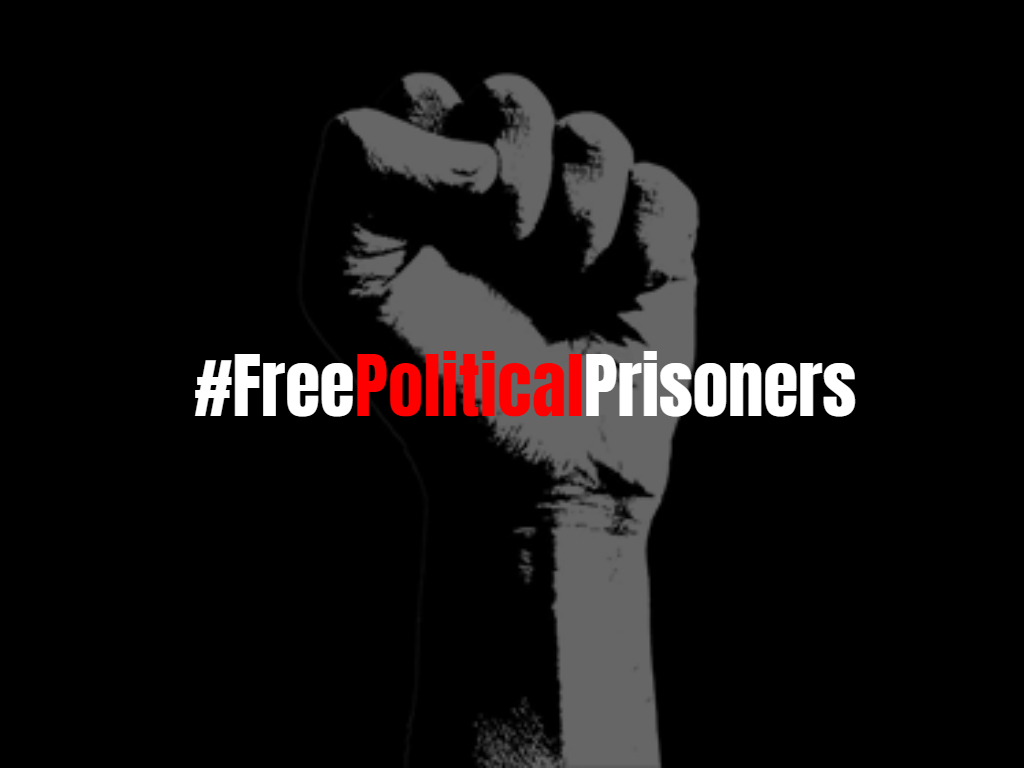 The protesters were undeterred. “Urban naxal is an excuse to prosecute people,” N K Jeet, a protesting lawyer, told The Indian Express (December 10). “History was made at Shaheen Bagh, and it is an inspiration to us in our fight. We had protested all over Punjab in solidarity with Shaheen Bagh,” said Neelam, a protester at the Singhu border, speaking to Arfa Khanum (The Wire, December 4). The BKU (Ugrahan) asserted on December 11 that the release of jailed activists and intellectuals was part of their charter of demands from the outset and would remain. At a press conference on December 12, the coordination committee of the farmers’ unions called out the government’s attempts to divide them and weaken the ongoing protest.

A minor point, perhaps: we are speaking here of people who have been held in failing health as captives of the state for months and years, and who still await the start of judicial proceedings in the case against them. Gorkhe and Gaichor’s petition, argued by Mihir Desai, states that the Pune NIA court has jurisdiction in their case, not the one in Mumbai, and that the Mumbai sessions court failed to take cognisance of their claim to being coerced to name specific people during their interrogation. The NIA’s lawyer sought time to make his submission and the hearing was adjourned to December 21.

From harassment of nuns to no meat Tuesdays in Gurgaon: Violence against minority communities

New IT rules, freedom of speech and democracy

Sedition, dissent and the rights of accused