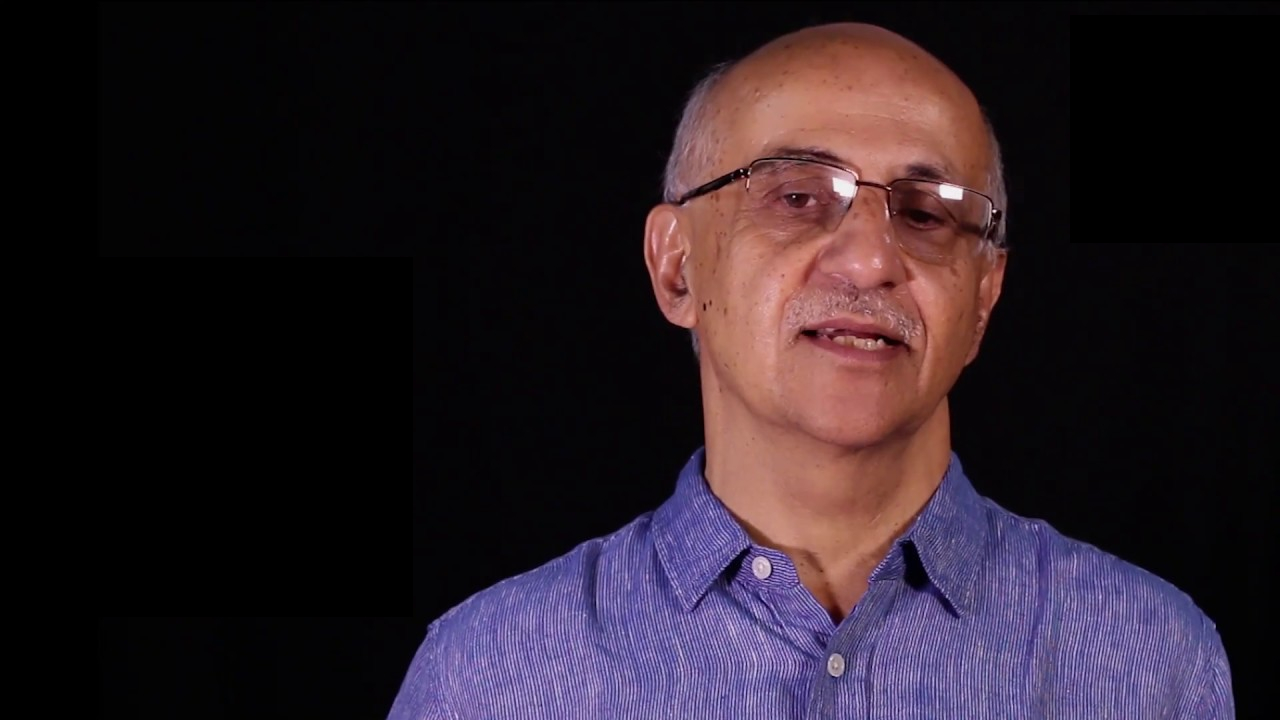 The Delhi Police believes that there was a conspiracy behind the communal violence in Delhi during the third week of  February.

But the actual conspiracy was a very different one from the one which Delhi Police is propagating.

The truth is that not just the Delhi 2020 carnage; no major episode of communal violence is spontaneous: it is always planned, organized and facilitated.

Such violence requires first the systematic creation of hatred. In Delhi we saw the build-up during the Delhi elections of a climate of hatred spawned by hate speech by senior leaders targeting the protestors against CAA NRC NPR. This was led from the front by the union home minister, the chief minister of Uttar Pradesh and several other cabinet and BJP party leaders. The outcome was the spread of unprecedented levels of toxic communal venom, unmatched in any previous election in Delhi.

But beyond the manufacture of hatred and the organization of the violence, the critical factor in any riot conspiracy is the role of the state, and particularly the police. No riot can go on for more than a few hours except if the government wishes for it to do so

The video of policemen tormenting four young men lying on the ground, among who Faizan subsequently died, is telling. The police while beating the men prone on the ground are taunting them by asking them to sing the national anthem; it was clear that they are punishing them for the protests, in which the national anthem had become an iconic symbol of the protests, of resistance, of unity and of solidarity.

This was the conspiracy behind the Delhi communal violence. It was a bid by the Indian state, aided by the Delhi police,  to punish and crush the largest non-violent protests that independent India has seen.

The police story is quite the opposite. According to them, it was the anti-CAA-NRC-NPR protests which were the conspiracy, and that the non-violence of the protests was only a facade.

In pursuit of this story, every day the Special Branch of the Delhi Police, which normally investigates grave crimes like terror, is busy for the past months summoning mostly young people, and sometimes seniors, grilling them, intimidating them, and sometimes – as Umar Khalid has testified – forcing them create false evidence.

Yes, they and we did participate in the non-violent movement against CAA NRC NPR, and we are proud to have done so

During the protests some WhatsApp groups were made. Now every word exchanged in these groups are being examined with a defective microscope by the police, their meaning and context deliberately and mischievously misinterpreted, the truth ripped into shreds and reimagined to create the mythology of a conspiracy of hate, violence and insurrection.

There were significantly other WhatsApp groups that the police themselves admit to, wherein indeed people are actively calling for and organizing the violence on those dates. None of these are being the subject to any investigation of a conspiracy.

Our protests, and those of the young people now in our prisons, were to uphold the Constitution, and the idea of an inclusive and humane country of equal citizenship, which is the proudest legacy of our freedom struggle

The young people and we protested because we love our country dearly, and we seek to make this country better for all its citizens, of every religion, caste, class and gender, by holding the state accountable to stand by its duties to the constitution.

It is a travesty to describe this as a crime against the nation. Those who are seeking to create divisions and hate among us are those who are committing crimes against our country.

The objective of the government is transparent; to destroy the basic guarantees and freedoms of our constitution

The effort of the Indian state, facilitated by the Delhi Police, is to crush our voices, our dissent, and our struggles to uphold our constitution.

Harsh Mander is an author and human rights activist. He is the Director of the Centre for Equity Studies, a research organisation based in New Delhi.