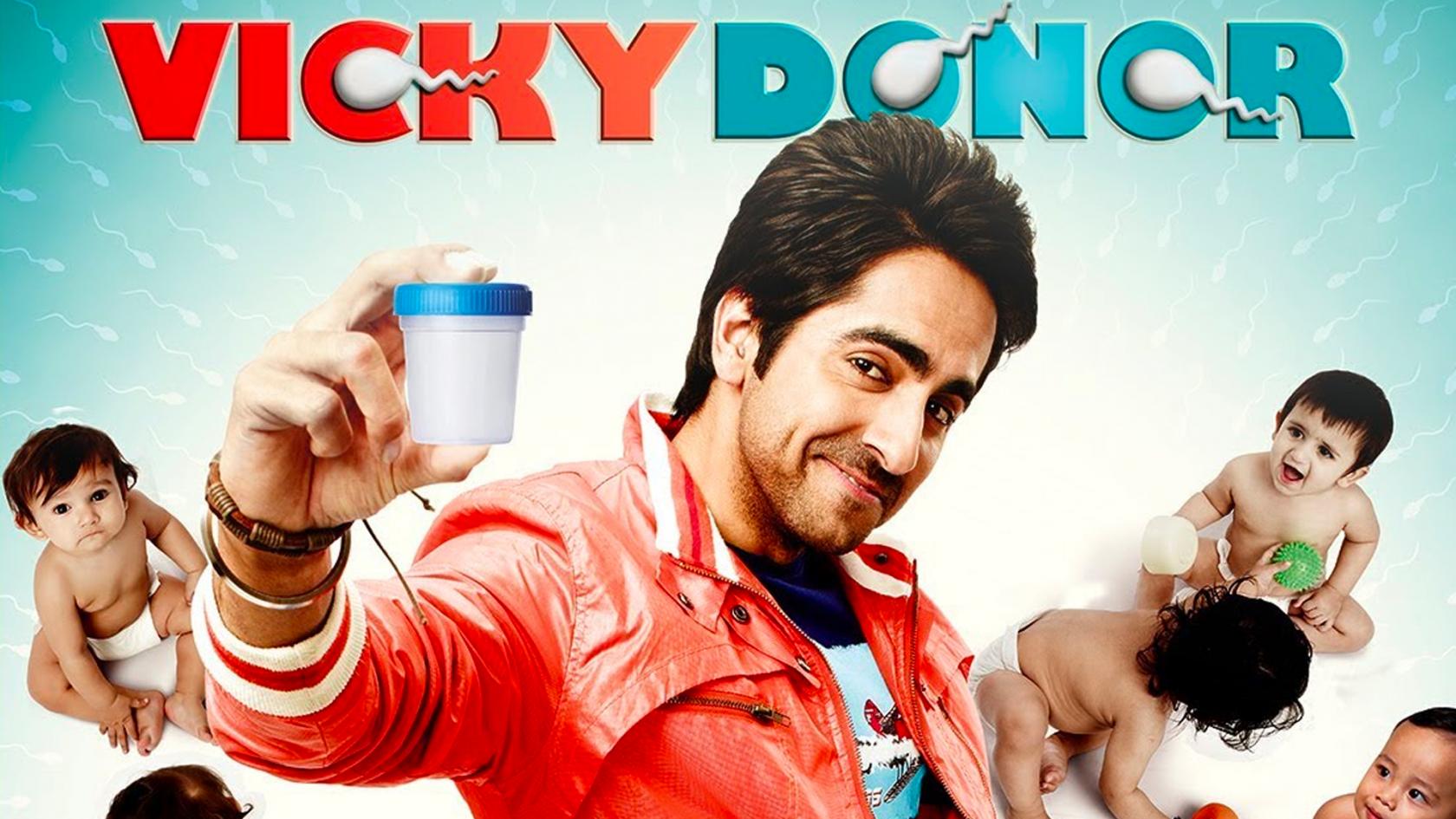 Caste is not about birth but about growing up learning it. It is about the conditioning of all sorts. Caste is not about being but becoming. Dr. Bhimrao Ambedkar had said that if Indians go abroad, caste will become the world’s problem. It already has become a problem for the world, but the spread of the caste infection is not limited to lands and territories. Now it has infected even scientific fields that were invented to resolve health problems related to fertility.

Bollywood movies are responsible for the most prompt and lethal spread of this infection. For decades they have preferred and idolised white skin and avoided and demonised black skin. A straight or pointy nose is kept at the centre of the action; a flat or non-straight nose is sidelined or caricatured. A muscular body is portrayed as heroic. Hyper-masculinity is portrayed as a sign of strength in social and sexual life. In these pathetic, intellectually feeble Bollywood movies, the hero is always a tall heterosexual male.

The hero is never dialogic; he has to be bodily reactive and resort to violence. In a nutshell, Bollywood functions on racial prejudice and develops characters on the basis of their association with a lineage of racial “superiority”. For them, “superior” caste is equivalent to “superior” race, or in the case of Vicky Donor, even “superior” or khandani sperm, which is equivalent to healthy sperm. Over the years, this utter ignorance has been consolidated and it has now become a wide perception among people. Vicky Donor is the most blatant attempt of catering to this perception, and it does this under the guise of progressiveness.

Vicky Donor was released in 2012 and it was popular with film-goers for its fresh subject. What critics and most viewers missed in the story is its racial and consequently casteist implications. Dr. Baldev Chaddha (and so belonging to the Khatri caste group) is an infertility expert who runs a clinic in Delhi. He supplies “healthy” sperm to infertile couples. His clients are high-class, supposedly choosy, and carry blatant caste prejudices. They want sperm that matches qualities they seek in their offspring, which suggests their preference for traits associated with dominant castes more than for a healthy child. They want their kids to look like either Brad Pitt (white American male) or Aishwarya Rai (a brahmin) when they grow up. In other words, they want sperm that has a history of belonging to a dominant social group: caste of class and race.

In the film, Chaddha is struggling to find one such donor. His assistant, Chaman, has five children (which in the movie is a supposed indicator of possessing healthy sperm) and suggests that he could be the donor. But Chaddha refuses the offer, expressing a dislike for how Chaman looks and his background. By this he meant that Chaman is not khandani, which in filmy lingo meant that he does not belong to an elite/dominant caste. Chaman does not fit Chaddha’s body schema which is basically khatri body schema.

Also read | Baldwin and I: Beyond Race and Caste

Frantz Fanon writes in Black Skin White Mask (2008): “In the white world, the man of colour encounters difficulties in elaborating his body schema. The image of one’s body is solely negating. It’s an image in the third person. All around the body reigns an atmosphere of certain uncertainty. I know that if I want to smoke, I shall have to stretch out my right arm and grab the pack of cigarettes lying at the other end of the table. As for the matches, they are in the left drawer, and I shall have to move back a little. And I make all these moves not out of habit, but by implicit knowledge. A slow construction of my self as a body in a spatial and temporal world—such seems to be the schema. It is not imposed on me; it is rather a definitive structuring of my self and the world — definitive because it creates a genuine dialectic between my body and the world.”1

In Vicky Donor, the body schema that Chaddha prefers and vehemently seeks, is the khatri body schema that Bollywood has been serving to its audience since its inception. This is evident in the scene in which Chaddha foresees in Vicky Arora, also a khatri, played by Ayushman Khurrana, the possibility of being the sperm donor he’s looking for. When Chaddha sees Vicky sell his pet dog to an unknown person, he says, “Bada heatless sperm hai—what a heartless sperm he is.” In the real world of science, a sperm donor is identified on the basis of scientific medical tests, but Chaddha’s “instinct” goes just by Vicky’s physical appearance and on that basis he surmises to Vicky that he must be a highly potent donor.

Not just that. Chaddha hires a spy to dig up information about Vicky’s family and it turns out that his grandfather had many children, even in old age. Chaddha’s conviction solidifies on learning this and he requests Vicky to donate sperm. Vicky rejects the offer several times until he is convinced for the sake of earning some pocket money. Interestingly, Chaddha tells Vicky that he must be of Aryan “race” descent, or in other words that he would trace his roots to the supposedly purest and most potent “race”, which is in high demand in the sperm market.

This is the most regressive part of the story of Vicky Donor and is blatantly racist. However, since it glorifies the muscularity of the supposedly “Aryan race”, it is received well in the common sense world of a casteist society. A common sense that is not casteist would be based on rationality and would look upon any issue with a scientific bent. But what is understood as common sense in caste society is the product of caste norms and prejudices. After the test, Vicky’s sperm count is declared as highly superior, a one-in-a-million type. Chaddha’s khatri body schema is again convincingly inserted into the minds of viewers.

For decades, Bollywood has been suffering from the khatri male complex, so much so that every other movie has a khatri character playing the hero. Whoever they are, the protagonist must be tall, fair, have a sharp nose, and a khatri background. Since dominant castes, such as the khatris of Bollywood, always mistake race for caste, they uphold their caste as the one that has the utmost purity and sanctity. This is again very much evident as all the people who receive sperm donations from Vicky the khatri, are also from dominant castes, upper class and some are white too.

Vicky’s sperm helps many conceive children, but it does not go outside the dominant caste or class. It does not cross the sanctified boundaries of “Aryan blood”. It does not break the caste rules. It maintains the purity of race. And it implies that in India even science will be used to consolidate notions and prejudices of caste. And to tell people the same old lie again and again—that there is any such thing as a “pure” race.