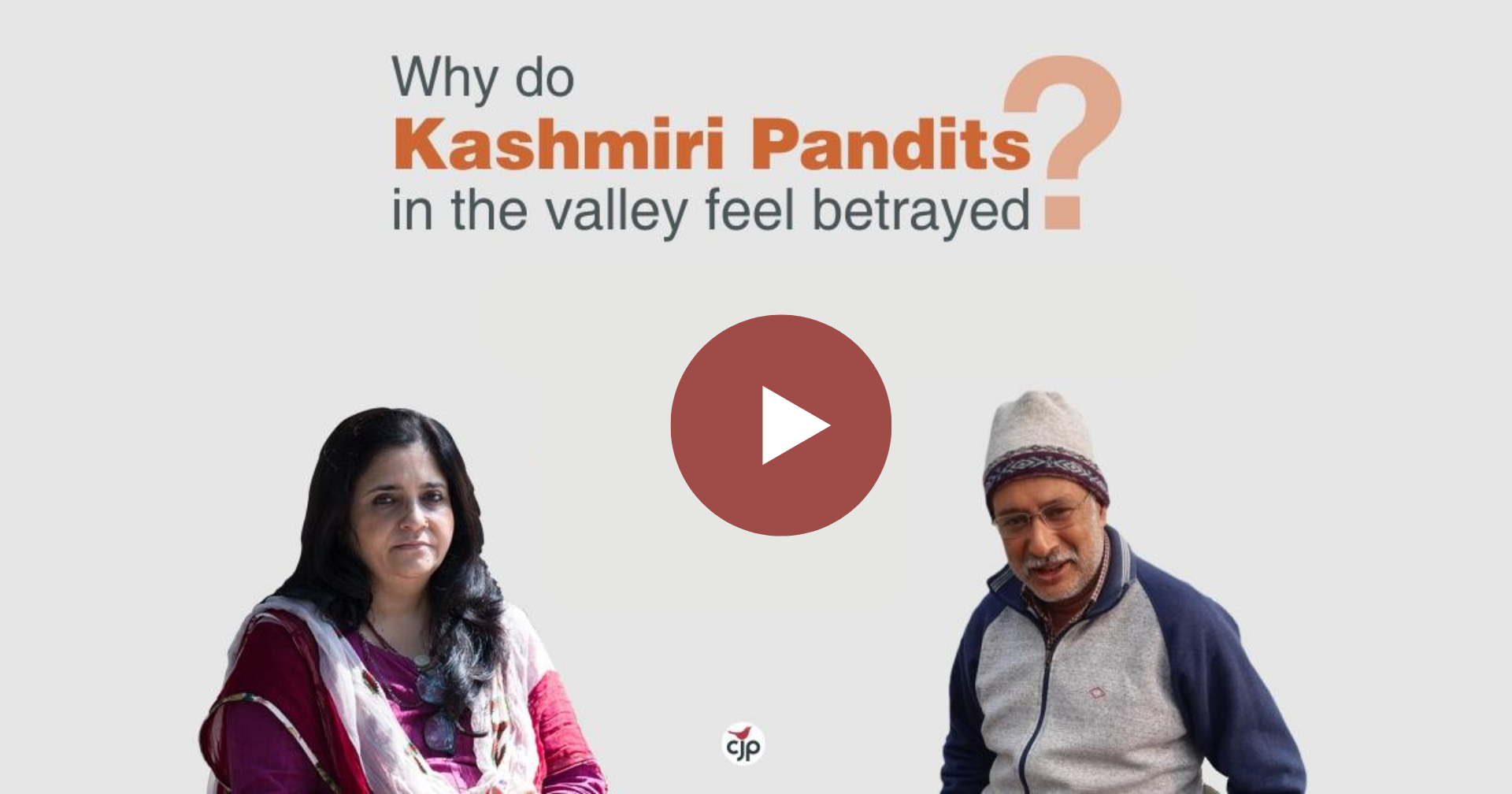 The heart-rending tale of persecution of Kashmiri Pandits has often been told at various socio-cultural and political fora, not only as an example of excesses committed by armed militants in the Kashmir Valley, but also to showcase how the Hindu minority was targeted and driven out of a Muslim majority state.

This has also been politically manipulated in elections all over the country. And while many organisations have both demanded and been granted a special package for the victims of the forced exodus in 1990, few have given voice to demands made non-migrant Kashmiri Pandits.

In 2007-08, the Kashmiri Pandit Sangharsh Samiti (KPSS) travelled across the erstwhile state and conducted a survey of those families that continued to stay in the region. In an exclusive interview to human rights defender and journalist Teesta Setalvad, Sanjay Tickoo tells us their story, many elements of which are bound to reshape the narrative around the struggles of the community.

The Rashtriya Swayamsevak Sangh (RSS), says Tickoo, has been busy in the one year since the abrogation of Article 370, feeding and providing other relief to various residents of the Valley including Muslims, even Sikhs. Why, asks Tickoo, are the 808 Kashmiri Pandit families been ignored?

Over the years the KPSS has made multiple representations to different prime ministers, chief ministers, secretaries, governors and other state and now Union Territory (UT) authorities bringing to light various grievances of the community. Just during the period since June 2020, as many as 110 urgent memoranda have been submitted by the KPSS, with little or no response from the administration.

Sanjay Tickoo has announced that he will go on a fast unto death after submitting his final representation to the UT authorities, as he feels there is no other way to get justice for a community that has been reduced being a political pawn or the subject of rhetoric.

The entire interview with Teesta Setalvad may be viewed here: 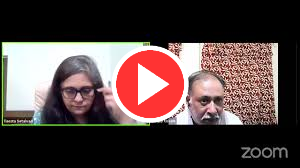