Baldwin and I: Beyond race and caste 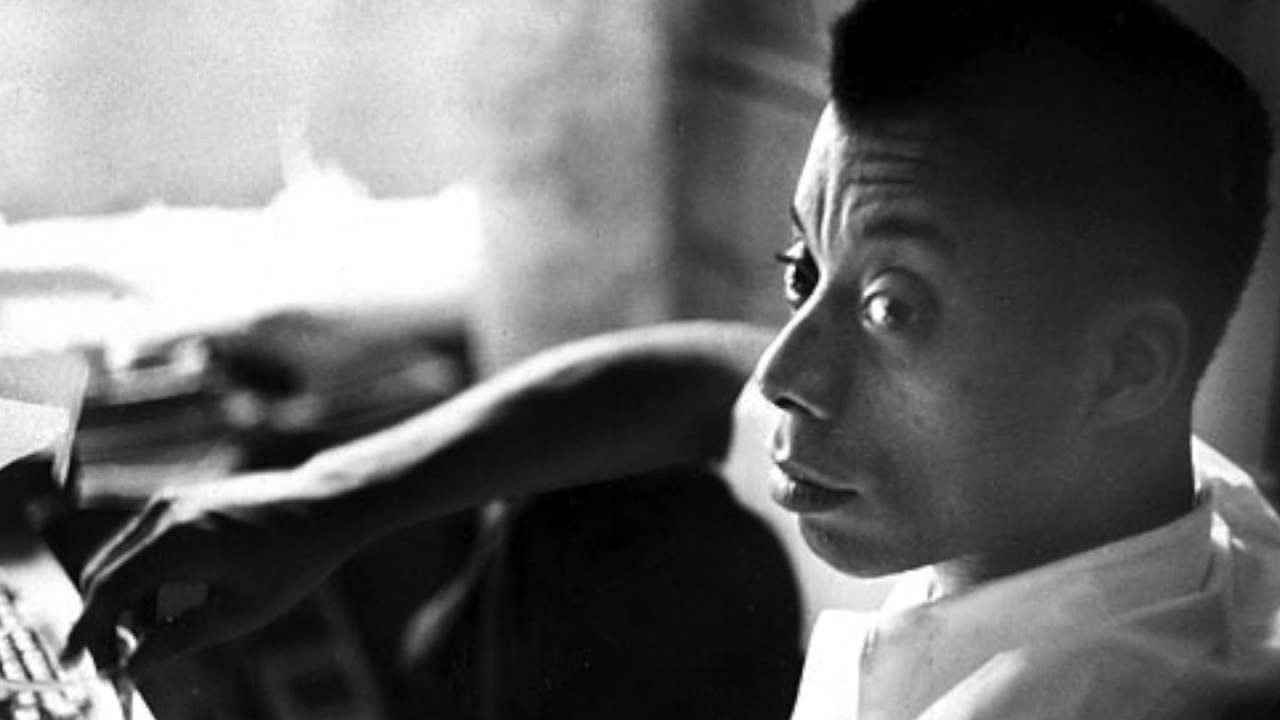 I was introduced to James Baldwin in 2014 by a brahmin gay friend. “You must read Baldwin,” he told me, so I asked him to send something of his to read. He sent a copy of his Notes of a Native Son. It did not take much time before I was arrested by the eternal influence of Baldwin’s words. Not only did they offer wisdom on black people’s oppression and white supremacy, they also asserted the necessity, metaphorically speaking, for the compassion and love in such writings. I witnessed in the book a sheer meditation on the oppressed self and its undaunted vision for a life of justice and beauty.

Baldwin’s words do not spring only from the experience of being black in America. His words essentially are of a man who has risked all to see beyond his black-ness, who has daringly put all the actors in the historical crime of slavery in the witness box, where they are questioned by him about their cruelty, their silence, their violence, and their ability to inflict pain. I found that Baldwin has questioned the entirety of America. Such an ability, to question the conscience of a nation like America—which is largely shaped by violence and silence—develops in a person after he has found the meaning of his own endurance to pain, in his own past and in that of his ancestors; and when he rises above all the categories which bind him in the present mentally.

Brilliant Baldwin’s contemplations on the problems of his people are far more profound that I expected. They are sharp, but not reactive. He is filled with compassion, but not weak. His examination of race is neither ointment nor surgery for the badly-wounded American conscience, fractured by the longitudinal effects of slavery. He offers a scope for redemption, in a purely psychological sense, which is a rare ability found in few writers. This is because Baldwin is an unapologetically honest artist whose vision is not marred by his immediate identity. To me—writing naively, reactively and angrily in 2014—Baldwin came as an opportunity to look within, inside, rather than outside; to find answers to the dilemmas which people like him (or I) are subjected to as witnesses and which we cannot avoid even in our graves. What he says in Notes of a Native Son is irrefutable:

“In the context of the Negro problem neither whites nor blacks, for excellent reasons of their own, have the faintest desire to look back; but I think that the past is all that makes the present coherent, and further, that the past will remain horrible for exactly as long as we refuse to assess it honestly.1

This is truth. What Baldwin says holds true in the context of life in America, especially regarding the silence against white violence. And it is true of India, where brahmanical violence is invisible, does not have a body of colour, but is omnipotent in the minds of millions of people across castes who follow its social, cultural, psychological codes in their public and personal life.

The past appears as a ghostly shadow in the lives of dalits, something we do not want looming over us. But it is just ignorance which makes us try to avoid this shadow, for we cannot escape it. Unlike white violence, atrocities against dalits are just a visible manifestation of brahmanical violence. Unlike, because caste atrocities are the violence within a race, of one caste over another.

Baldwin is right as well when I think of myself from a few years ago—when there was a fear within me about associating with my past, when I was unaware that delinking myself from my roots will only push me to destroy the longing that lives in me. This sense of longing is the key to my discovery of myself in the present. Baldwin convinced me that this was so, but to cultivate a “sense of longing”, which is the opposite of the desire to “escape from a horrible past”, is not easy. Confronting this sense of longing has a price, and one has to pay it.

Baldwin unveils for us the reality of a black man’s existence and what it means to Americans and America. He says in Notes of a Native Son:

What does it mean to exist in the darkness of the mind? Is this a reference to the darkness within the nation’s mind? Who could understand this better than the “Untouchables” of India, today’s dalits, who now share different identities across regions and religions, who do not even have a single language that could collectively sum up their historical suffering—except the language of their pain?

It is in this sense that the story of dalits in India is multifaceted and complex. In fact, it is not a story at all. It is an anecdote of the cold-blooded conspiracy of myth against rationality, to speak historically, and sum up Ambedkar’s arguments from Revolution and Counter-Revolution.

But yes, like a black person, a dalit too is a series of shadows today, some created for him, some he has created for himself, for various reasons. When these shadows intertwine, he is arrested by a dilemma of its own kind. But unlike a black person, a dalit does not exist in the darkness of a nation’s minds: he exists in the nation’s hatred. This becomes more than apparent as soon as he asserts his identity in public.

I felt deeply connected to this idea when I read Baldwin first. It was like a blow that woke me from the torpor of confusion about “who am I?”. His work does not refer to caste as a mode of oppression, yet his language eloquently speaks the mind of a person who has possessed and chewed on the experience of pain and developed some authority on it—enough to grasp its profound meanings. For me, this is the biggest strength not just of Baldwin the writer, but Baldwin the person, who has transitioned from being a black voice to capturing the imagination and conscience of his nation when it comes to the black people.

To me, Baldwin is unlike both Martin Luther King Jr. and Malcolm X. He is subtle yet profound and humane. Perhaps he saw the limits of the project of “revolution” in the context of its nature, violent or non-violent. Perhaps that is why he suggests that the path to emancipation is filled with far more rigours than we think it is. He is also one who understands that oppression is built on an everyday basis, and that myths are needed to normalise it. Myths are the very basis of our alienation from who we are. He writes in Notes of a Native Son:

Baldwin’s experiences of being a black man in America and living in Europe give his imagination a unique dimension, not just in his literary aspects but in the insights he gathers into life itself. His literary imagination is in constant pursuit of an idea of personhood beyond race. This makes him one of the most profound thinkers of his time, perhaps all time. He knows that underneath the very apparent racism based on colour (or race) there exists a psyche of oppression which is universal in nature. Meaning that if this psyche is the cause of oppression in America, it may well be the cause of oppression in other parts of the world, where it could be based on other “reasons”.

It is no coincidence that only three decades after his death, “caste” became recognisable in America in the discourse about oppression. Baldwin was profound because his words predicted this outcome. To him, the sufferer of institutional oppression at one place also carries the potential to break the chain of suffering at another place, no matter how alien both are to each other.