Resisting Annexation with Solidarity and Art

On July 1, Israeli Prime Minister Benjamin Netanyahu is expected to formally announce annexation of parts of the occupied West Bank. This includes land colonised through illegal Israeli settlements and parts of the rich, fertile and historic Jordan Valley.

While international as well as local pressure will determine how Israel presents its actions, annexation has been the single most important issue for Netanyahu to cling on to power. The details of this move link back to the Trump-Kushner 2020 Peace Plan, the latest in the series of decades of US imposed “negotiations” that have systematically disenfranchised and displaced Palestinians. That such an illegal move should happen with Israel escaping any accountability and not facing any counter measures threatens the very framework of international law.

Palestinians are not accepting this, and have called for sanctions and other measures against Israel. Across the world, democratic figures in politics, civil society and individuals of conscience are challenging this move in many different ways. Palestinian history is sequestered with creative forms of grassroots resistance. From the boycotts of in the 1930s to the Intifadas to the BDS movement- Palestinians have not only led their resistance with poise, they have also made progressive forces all over the world a part of their struggle.

Part of this legacy is the exchange of art, theatre and culture between India and Palestine. We share with you some of the murals painted by Orijit Sen during his visit to the West Bank. This was part of a collaboration between Jan Natya Mach and Jenin’s Freedom Theatre. We extend through this our solidarity to Palestinians in their just struggle, and envision an equal and free world with them. 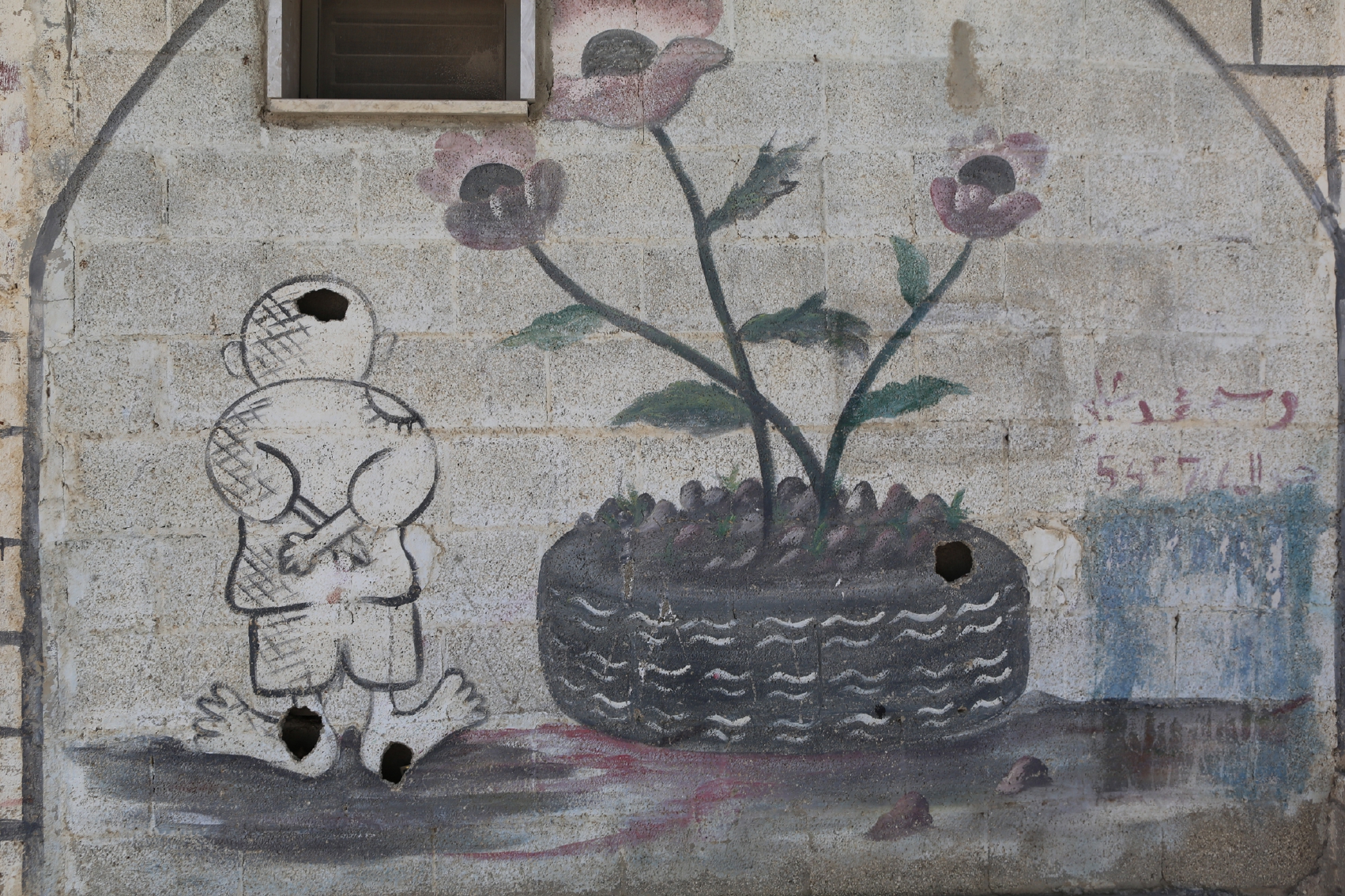 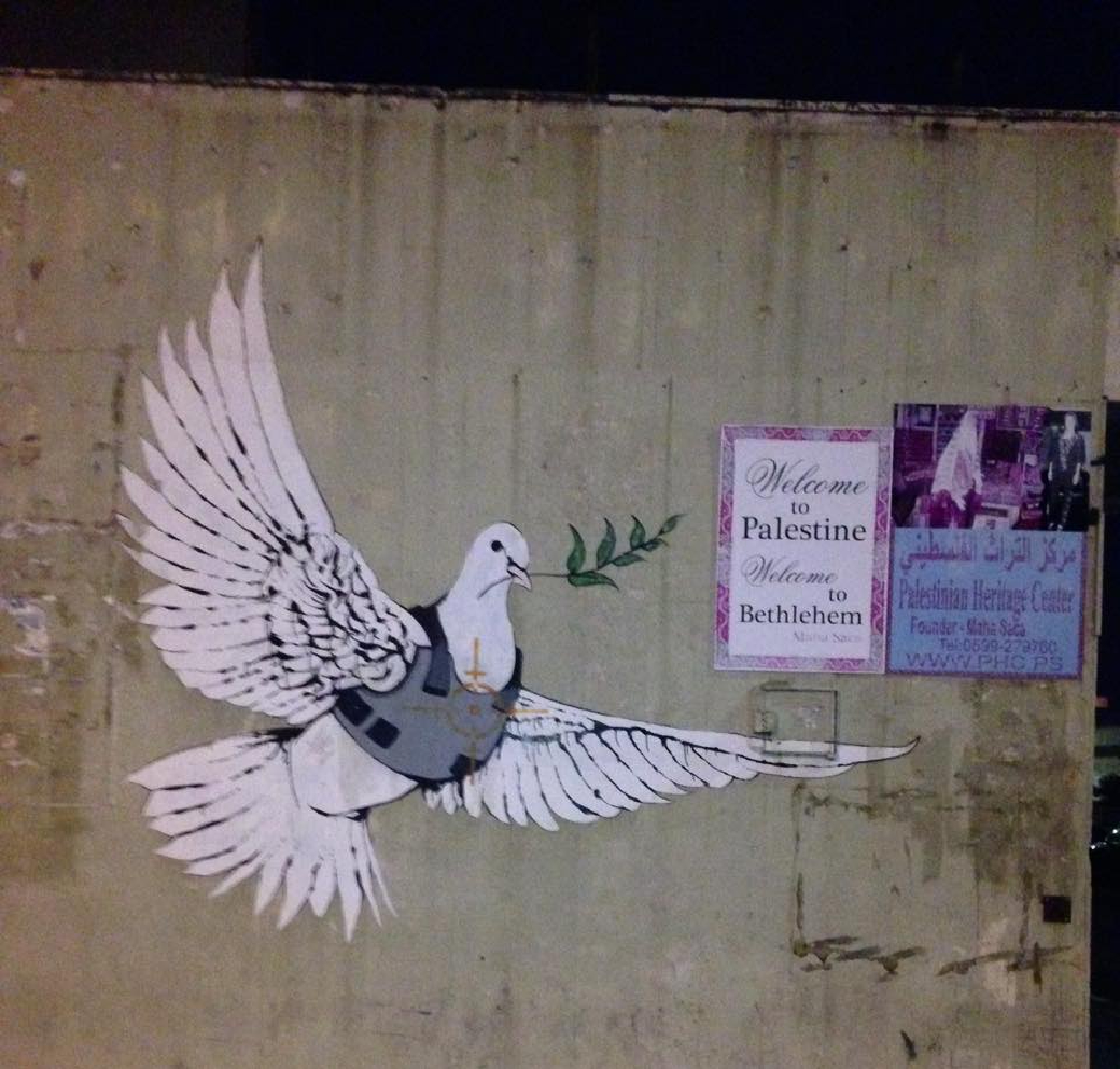 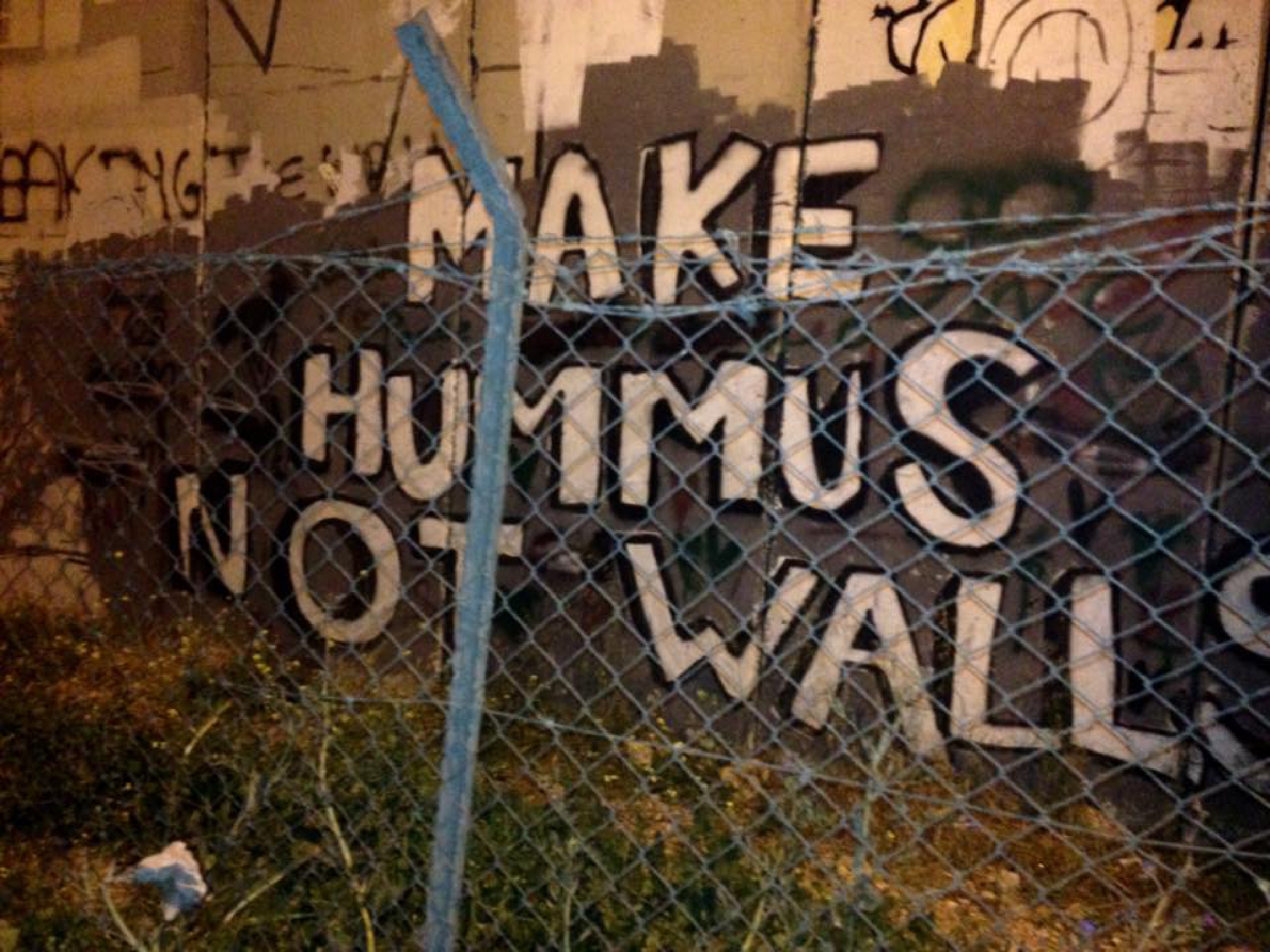 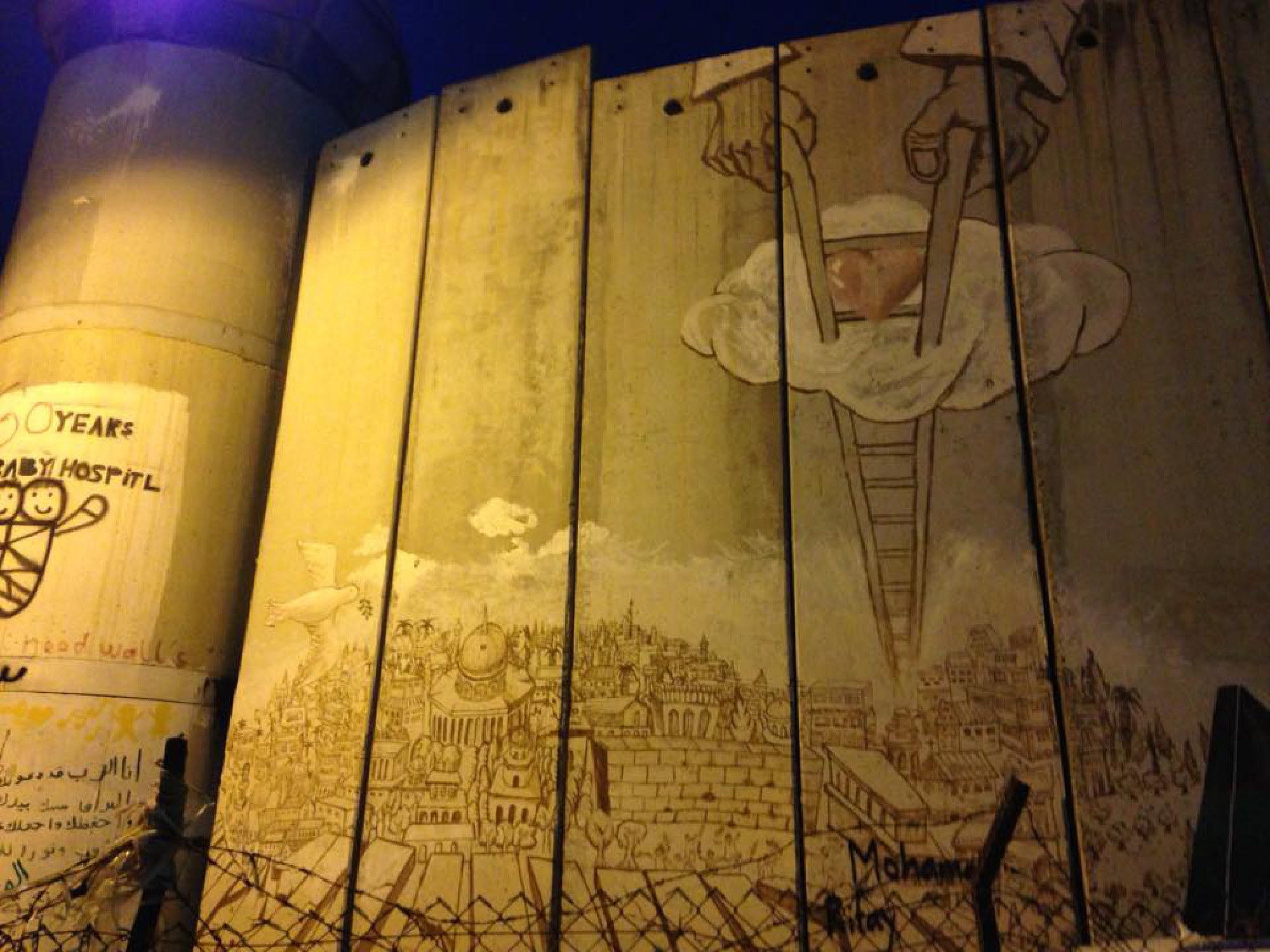 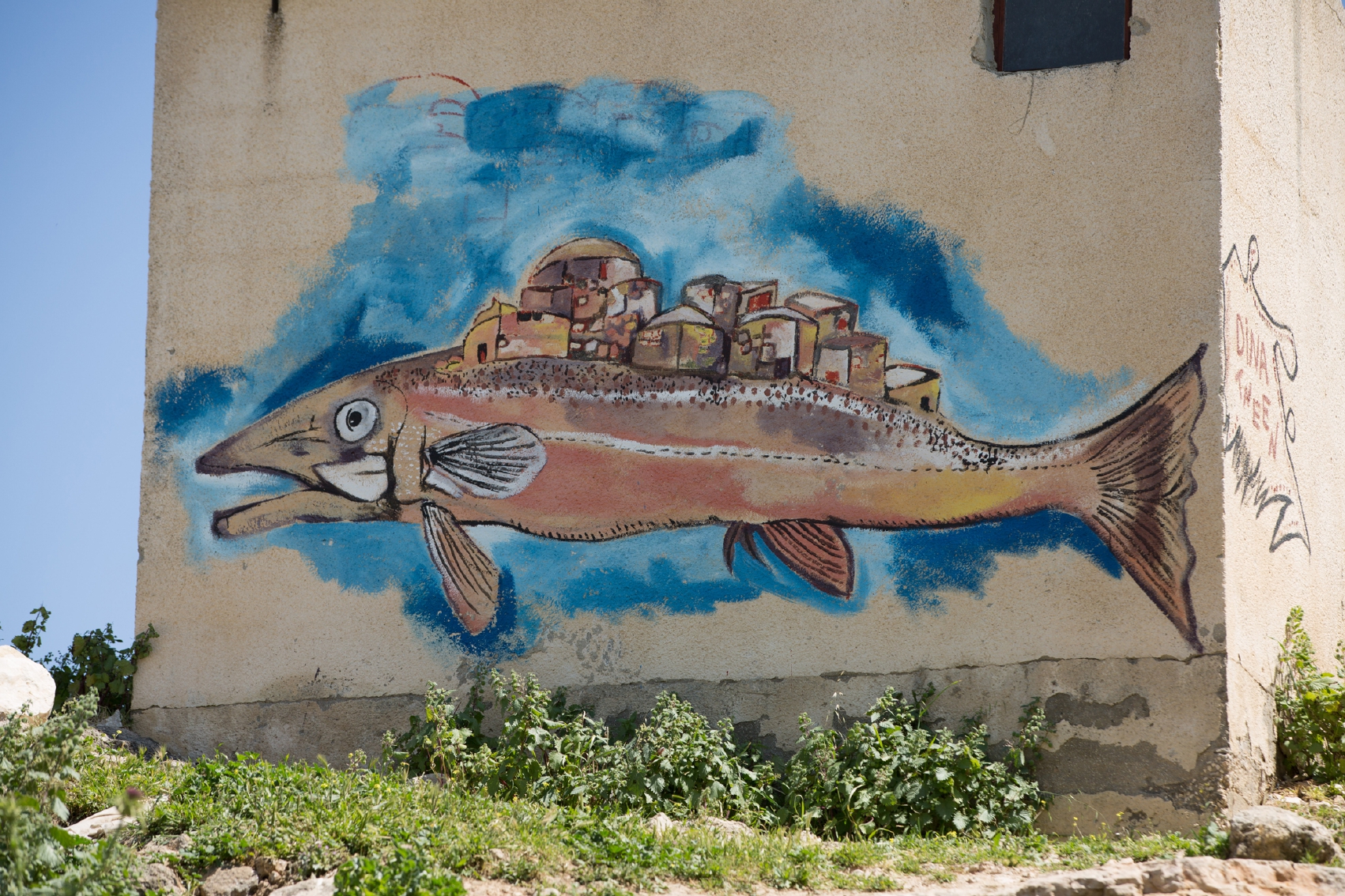