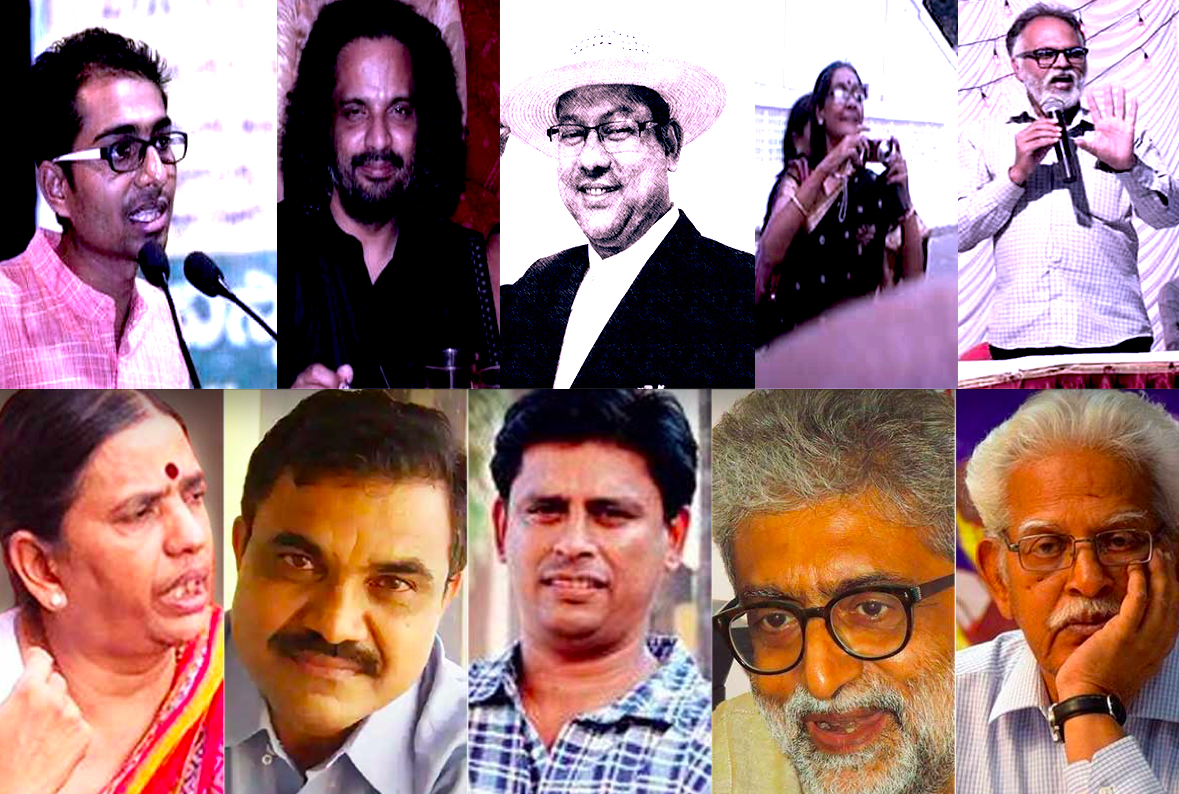 The Honourable Chief Minister of the State of Maharashtra
Mantralaya, Mumbai.

We are the five petitioners who had approached the Supreme Court regarding the so-called ‘Bhima Koregaon case’ in September 2018, requesting that if the charges against the accused were persisted with, then there should be a Court-monitored probe into the matter (Romila Thapar & Ors. Vs. Union of India & Ors., Writ Petition 32319 of 2018). However, our petition was rejected by the Court through a majority 2-1 verdict.

At present, all eleven of the accused in the Bhima-Koregaon case are lodged in prisons in Maharashtra. All of them are either senior citizens or have serious co-morbidities, or both, that would place them at severe risk if they were infected by Covid-19. One ofthe detained persons, the poet Varavara Rao who is 81 years of age, suffered a collapse recently and was placed in the ICU. He continues to be in precarious health.

We are deeply concerned about the undue level of risk they are being exposed to which may easily prove fatal. The conditions under which they are lodged are extremely poor and provide no guarantee of their continued well-being. As the highest official of the state government you have absolute authority about where these prisoners can be lodged while awaiting trial.

We appeal to you therefore to remove the eleven accused – who are all well-known intellectuals and human rights advocates – from the overcrowded facilities in which they are currently being held and place them in safer environments. We urge that they be placed under house arrest, where they will continue to remain available to the justice system. Meanwhile their friends and families could take on the task of looking after them and ensuring their well-being as best as possible.

The Covid-19 contagion is spreading across Maharashtra. Prisons, with their overcrowding and sub-optimal conditions, coupled with the age and co-morbidities of these prisoners may prove to be a death sentence. We appeal to you to take the humanitarian step of preventing the unnecessary exposure of elderly and wellrespected public persons to such an avoidable hazard.

We urge you to act on this matter at the earliest.