Culture Matters
Cultural Speak Out Amid the Pandemic
A Biweekly Round Up
June 22, 2020 ICF Team 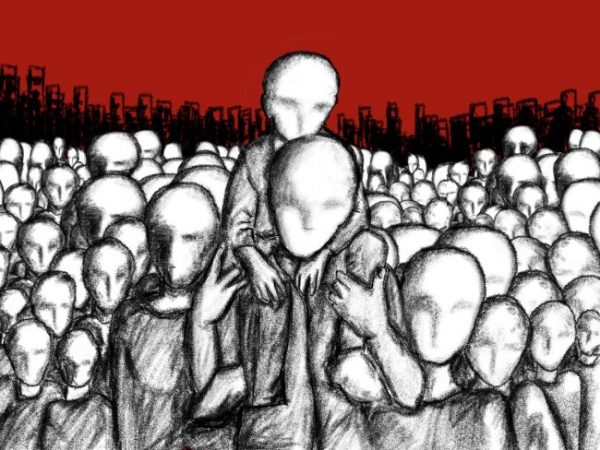 ​Javed Akhtar's poem on the plight of migrant labourers

The song of migrant workers in India

​Mumbai based investigative journalist Krishnaraj Rao sang and uploaded a Hindi song composed from the perspective of the migrant labourers themselves, called "Hum Sab Yaad Rakhenge" (We Will Remember Everything), on June 12.

Adesh Ravi, a 44-year old musician who hails from Telangana's Mancherial district, sung and uploaded a Telugu song on migrant labourers, again from their own perspective, on April 17.

I am a Labourer, Not a Liability | A Poem

A poem by Anjum Ismail, with an illustration by Labani Jangi. You can see it here.

Eminent actors Naseeruddin Shah and Ratna Pathak Shah recite a poem from Vikram Seth's "Beastly Tales from Here and There", which imagines how it'll be if animals began behaving like humans do.

Released on June 13, this Malayalam anti-caste rap song by a young artist who goes by the name Vedan is dedicated to all those want to live happily, but are not allowed to; those who want to come to the forefront, but are always pushed to the margins.

Guitarists Against Racism | From North East to Kerala

​Kicked off by 25-year old Assam based vocalist/guitarist Rahul Rajkhowa, musicians from across the country joined in to strum against rising racial discrimination against those from the North East. The video was edited and mixed by session guitarist from Kerala, Akash S Menon.

Rahul here speaks about the rising racial discrimination against the North Eastern Ppl our our country. He has put together a bunch of guitar players from all over the country to perform for this video. Wtf – I did not know about this discrimination. Rahul ; if you see this. , please reach out to us