A haunting meditation on war, violence and memory, Adania Shibli's Minor Detail, translated into English by Elisabeth Jaquette, cuts to the heart of the Palestinian experience of dispossession, life under occupation, and the persistent difficulty of piecing together a narrative in the face of ongoing erasure and disempowerment. 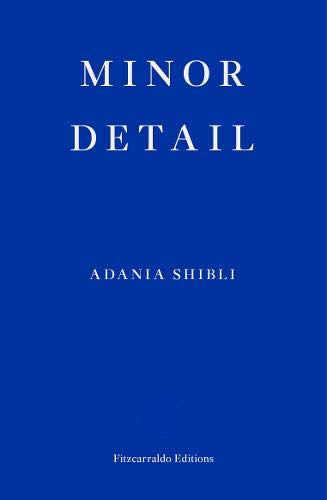 The dog’s barking continues to echo in the air until the last hours of morning; sometimes the wind carries it closer to me, and sometimes further from me, until I have to leave for my new job. But before I do, I call the author of the article, an Israeli journalist, and try to pass myself off as a self-confident person. I introduce myself as a Palestinian researcher, while trying as hard as possible not to stutter, and explain the reason for my call. Neither the introduction nor the explanation thrills him. I ask if he would share with me the documents in his possession which relate to the incident. He replies that everything he has is there in the article. I add that, even so, I would like to look at them myself, and he says that if that’s what I’d like, I can go and look for them myself. Where? I ask him. In museums and archives of the Israeli military and Zionist movements from the period, and those specializing in the area where the incident occurred. And where are they? He replies, in a tone betraying that his patience has nearly expired, that they’re in Tel Aviv and in the north-west Negev. Then I ask him if, as a Palestinian, I can enter these museums and archives? And he responds, before putting down the receiver, that he doesn’t see what would prevent me. And I don’t see what would prevent me either, except for my identity card. The site of the incident, and the museums and archives documenting it, are located outside Area C, according to the military’s division of the country, and not only that, but they’re quite far away, close to the border with Egypt, while the longest trip I can embark on with my green identity card, which shows I’m from Area A, is from my house to my new job. Legally, though, anyone from Area A can go to Area B, if there aren’t exceptional political or military circumstances that prevent one from doing so. But nowadays, such exceptional circumstances are in fact the norm, and many people from Area A don’t even consider going to Area B. In recent years, I haven’t even gone as far as Qalandiya checkpoint, which separates Area A and Area B, so how can I even think of going to a place so far that it’s almost in Area D? Even the people from Area B cannot do that, and probably also those from Area C, including people from Jerusalem, whose very existence constitutes a security threat if they utter a word of Arabic outside their areas. They’re permitted, of course, to be in Area A, as are residents of Area B, who frequently visit it, and sometimes move there, despite the fact that it’s tantamount to a prison now. At my new job, for instance, in addition to people, like me from Area A, many of my colleagues are from other Areas, all very nice people. One day at work, I confide in a colleague from Area C, from Jerusalem, that I need to go to her Area, or perhaps a bit further, to take care of a personal matter; after all, it’s not unusual for people from Area A to need to go to Area C for personal matters, and for people from Area C to need to go to Area A for personal matters. On hearing that, my colleague offers to lend me her blue identity card, since we’re all brothers and sisters in the end, and we look similar too, at least in the eyes of the soldiers at the checkpoint. Besides, they don’t closely inspect women in the first place, so they’ll never notice the difference between me and the photo on her identity card. They hardly look at the people standing at the checkpoint anyway, given their contempt, and what’s more, people typically look different from the photos on their identity cards, which could have been taken when they’d just turned sixteen. Honestly. Yes, I can easily use her identity card, do what I need to do and return it when we arrive at work at the beginning of next week. No rush at all. And she’ll spend the weekend in Ramallah with friends. Of course, if I’m discovered, I’ll say that I stole the identity card from her bag, so as not to implicate her. At any rate, I have to be cautious. And I’ll certainly make every effort not to be reckless. So, on the afternoon of the last day of the working week, I stop by her office, borrow her identity card and head to a car rental company to rent a car with a yellow number plate, without which one cannot travel to areas beyond Area C. But as I’m about to sign the agreement it becomes clear that I need a credit card, which I don’t have. And because I don’t want to further burden that colleague, I call another colleague from my new job and ask for his help. He comes to the rental office right away and rents a car for me using his credit card, after listing me on the agreement as an additional driver, as the company employee advises us, and then I get the key. Really, my colleagues are so nice. And now I don’t see any reason that would prevent me from embarking on my mission to discover the complete truth about the incident, except that, as soon as I sit down behind the steering wheel of the little white car I’ve just rented, and turn the key to start the engine, what appears to be a spider begins spinning its threads around me, tightening them into something like a barrier, impenetrable if only because they’re so fragile.

This is an excerpt from Minor Detail written by Adania Shibli, translated into English by Elisabeth Jaquette and published by Fitzcarraldo Editions. Republished here with permission from the publisher.
Adania Shibli was born in Palestine in 1974. Her first two novels, Touch (tr. Paula Haydar, 2010) and We Are All Equally Far From Love (tr. Paul Starkey, 2012) appeared in English with Clockroot Books. She was awarded the Young Writer's Award by the A. M. Qattan Foundation in 2002 and 2004.Elisabeth Jaquette is an award-winning translator from the Arabic, whose work includes Basma Abdel Aziz’s The Queue, Rania Mamoun’s Thirteen Months of Sunrise, and Dima Wannous’s The Frightened Ones. She is also executive director of the American Literary Translators Association (ALTA). 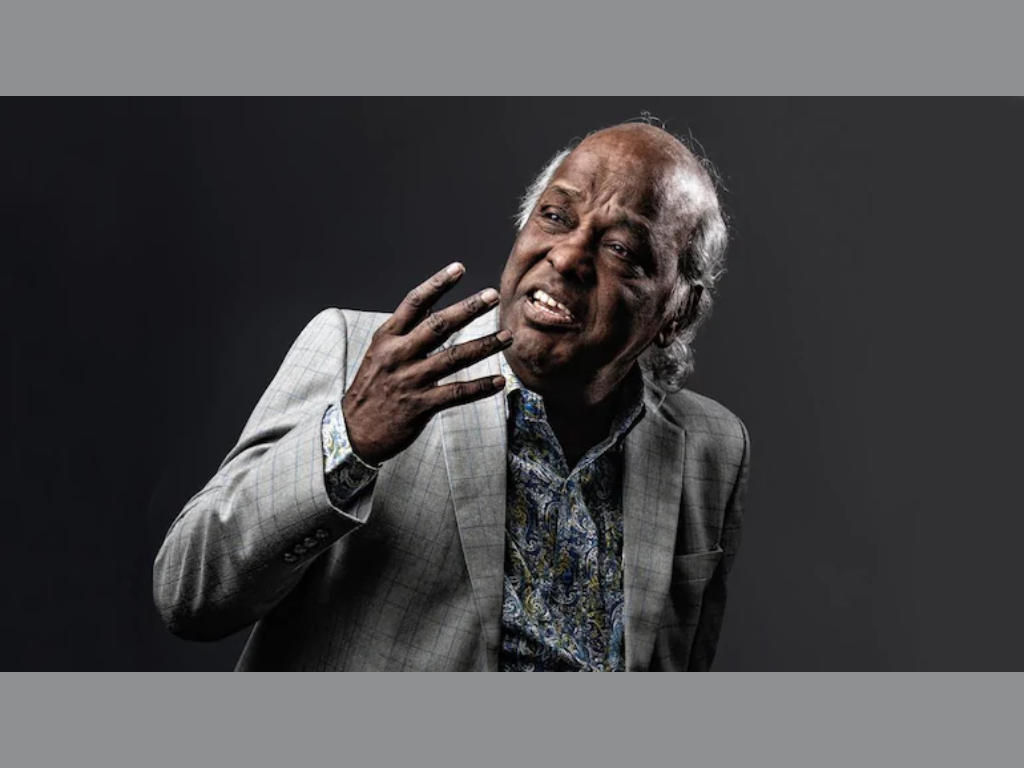 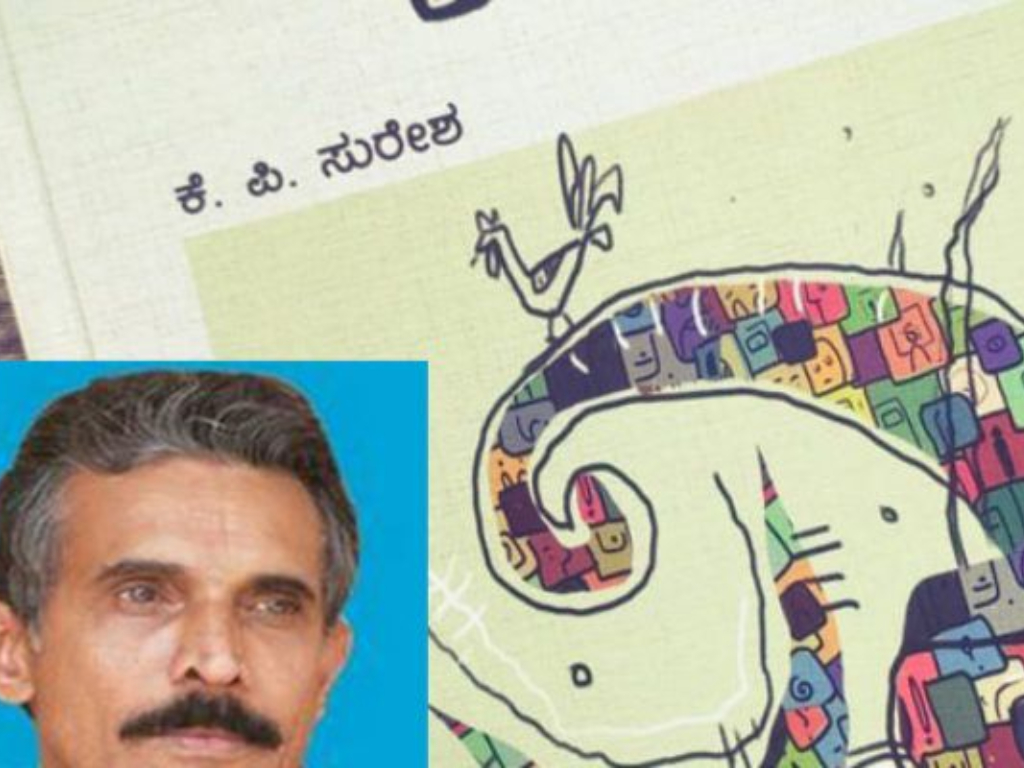 All the characters in this volume are caught in a tragic cycle that binds them to agriculture. 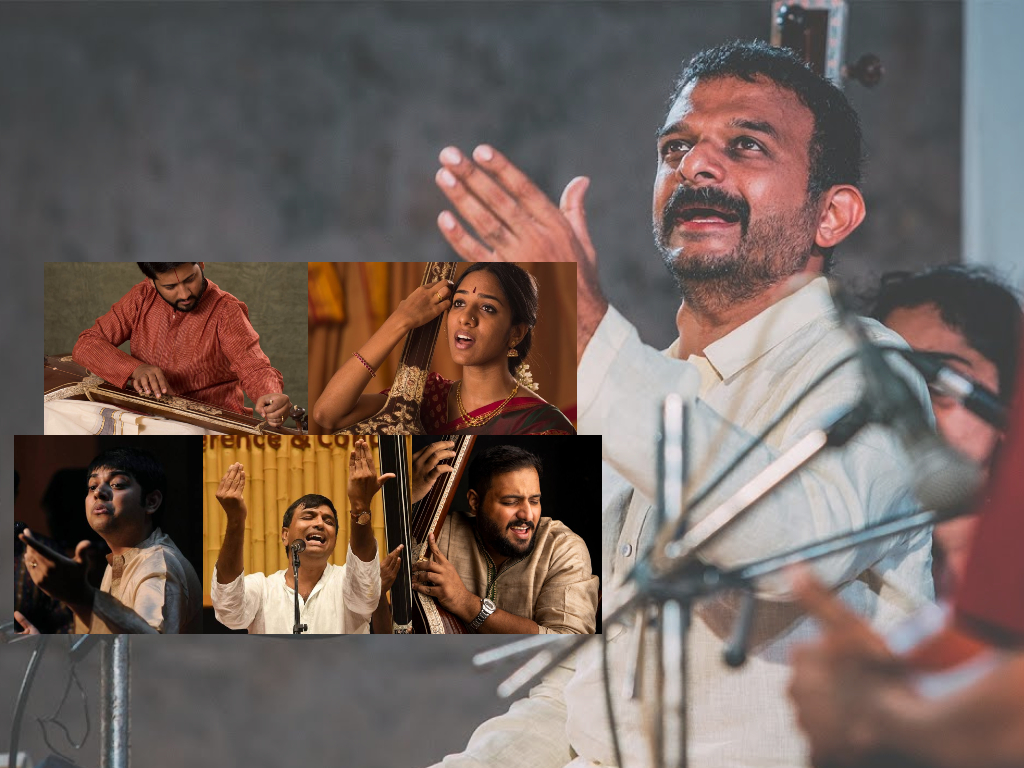 Culture Matters
The Artiste: On the Changing Landscape of the Art Scene – II
ICF Team

Several artists talk about the lockdown; the new normal; and the changing landscape of the arts scene. 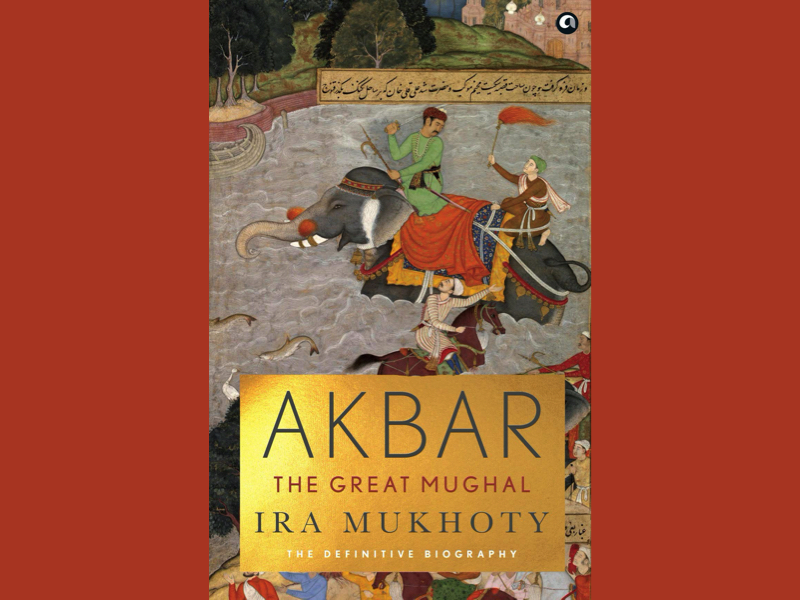 All the characters in this volume are caught in a tragic cycle that binds them to agriculture.

Culture Matters
The Artiste: On the Changing Landscape of the Art Scene – II
ICF Team

Several artists talk about the lockdown; the new normal; and the changing landscape of the arts scene. 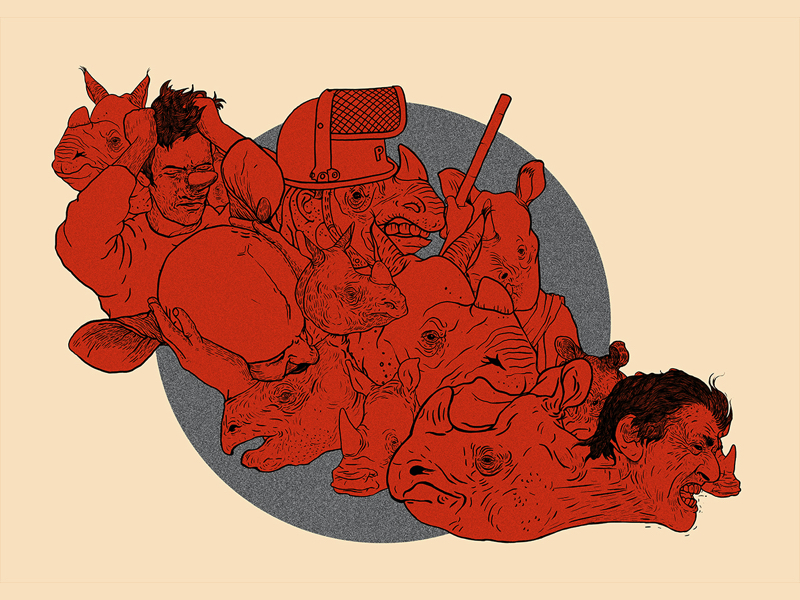