COVID-19: How the pandemic was used to grab all power 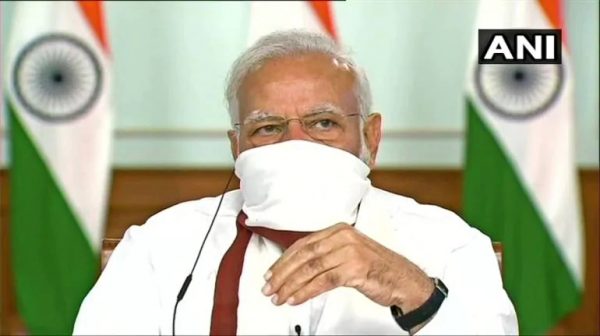 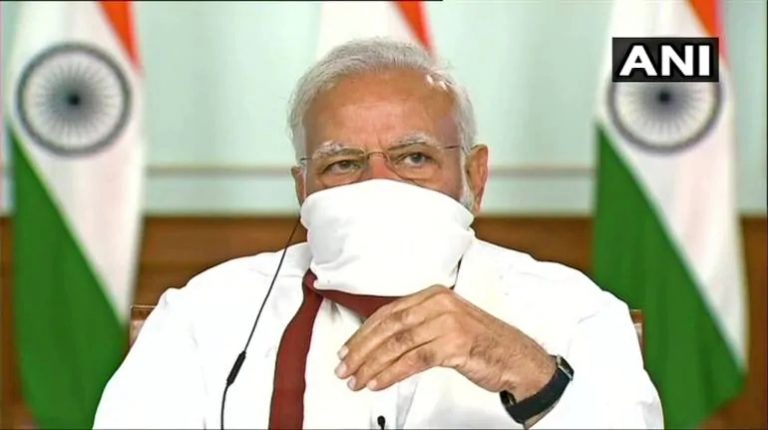 Silently, political power in India has now become concentrated with the Ministry of Home Affairs and the ever present Prime Minister’s Office. This has happened in the name of fighting the COVID-19 pandemic and so, there has not been much comment on this. It means undermining the rights and responsibilities of not only other central ministries but, more importantly, those of state governments and lower levels of administration. This has compromised the fight against the pandemic by imposing a one-size-fits-all strategy on this diverse country. Districts with no or a few cases of COVID-19 infection were under as stringent a lockdown as those with hundreds of cases. Procurement of essential personal protective equipment (PPEs) and other equipment was hamstrung. And, worst of all, an ambiguous and ill-thought out ‘strategy’ became the standard operating procedure for the whole country’s bureaucracy.

In the initial weeks after the first case was found at the end of January, some states invoked the British era Epidemic Diseases Act (1897) to deal with the looming crisis, along with usual provisions of the Criminal Procedure Code for imposing restrictions on assembly, etc. The Modi government itself advised this invocation. This Act, described by some experts as one of the most draconian laws passed by a colonial administration, has only four sections, and if you read them you will understand why; it gives sweeping, over-riding powers to state governments to deal with epidemics. These include unfettered powers to arrest people, isolate them, use force at will, destroy property, etc. Regulations framed under this Act by states were issued and they went several steps ahead in specifying what is permitted and what is not.

However, this initial period of state level responses was a period of groping in the darkness. The Modi government had invoked the Disaster Management Act (2005) but its potential as a power concentrating magic wand was perhaps still dawning on them. It was revealed as the true brahmastra (ultimate weapon) only when Modi announced the countrywide lockdown in his typical muscular and dramatic style (remember demonetisation and surgical strikes?) on March 24 March. Giving a four hour notice to the country’s 1.5 billion people, India became a prison, with only essential services allowed, and social distancing became the new law of the land.

This act, though invoked by the Modi government earlier, came to the forefront after March 24, with the central government issuing orders to all state governments and local bodies that they were bound by this law to follow the directions of lockdown. In one fell swoop, all the powers to deal with the pandemic were swept up and concentrated into the one body that deals with national disasters – the Ministry of Home Affairs.

The very origins of this Act are rooted in a grey zone. The Constitution has no entry for ‘disaster management’. But after the 2004 Asian Tsunami, the then UPA 1 government passed the law as a central legislation by rather bizarrely arguing that it came under the Concurrent List entry (#23) of “social security and social insurance”. Such was the ambiguity about this that in 2006, the second Administrative Reforms Commission had to point out that to give this Act legal sanctity, an entry on disaster management must be made in the Seventh Schedule of the Constitution. Needless to say that nobody paid any attention to this and the Act continues. With the COVID-19 pandemic, it has been put to use with alacrity and vigour by the Modi government.

Here are some of the key provisions of the DMA. It provided for setting up a National Disaster Management Authority (NDMA) headed by the Prime Minister. This body thus becomes the supreme body for implementing various policies under the Act. Extensive power is given to the Central Government and NDMA. Sections 35, 62 and 72 provide that irrespective of any law in force (including any over-riding powers), the central government can issue any directions to any authority anywhere in India to facilitate or assist in disaster management. Various other sections (18, 24, 36, 38, 39) provide that any such directions issued by the central government and NDMA must necessarily be followed by all the Union ministries, state governments and state disaster management authorities.

Remember, the whole edifice is under the Home Ministry because they have administrative control over all ‘disaster management’. And, it is also provided [Sec 6(3)] that the prime minister can exercise all powers of NDMA. So, PM Modi and Home Minister Amit Shah, are now legally authorised to run the whole country – and woe on anybody who questions that.

One Step Forward, One Step Back

Lockdown 1.0 was imposed as per Order dated 24-03-2020 of NDMA ‘to take measures for ensuring social distancing so as to prevent the spread of COVID 19’. Detailed guidelines were then issued by the Home Ministry the same day.

Since then, about 80 orders have been issued by the Home Ministry. These range from various humdrum advisories to over a dozen clarifications, mostly in the nature of exemptions from the lockdown. For instance on March 27, the clarification exempted agricultural operations from the lockdown. This had to be done because the valuable and crucial rabi harvest (wheat, mustard, etc.) was standing ready and ripe in the fields. Similarly, other exemptions were issued for fisherfolk, etc. All this is worth noting because it is following a typical pattern of how an overcentralised strategy stumbles and gropes its way if other stake holders (state government, other ministries, local bodies) are not kept on board. It sounds bizarre but still its true that the bureaucrats framing the orders under Shah and Modi’s guidance were not aware that: rabi crops need to be harvested; that lakhs of migrant workers will be stranded and want to go back home; etc. They locked down everything in a shock and awe style, only to retreat step by step.

The state governments are feeling the pressure of these ham handed policies and erosion of their rights significantly. By banning the production and sale of alcohol in the lockdown, the Modi government effectively cut 30-40% of revenue that states used to get from their excise duties. There was no consultation about this, and recently state governments raised the issue of steeply falling revenues from own taxes at a meeting. Reports suggest that states revenue has fallen by as much as 80-90%, severely handicapping their efforts to fight the pandemic. They are not being allowed to raise loans, and even the possibility of raising some revenue through oil pricing was snatched away by the central government hurriedly declaring duty hikes, crowding the states out.

There have been cases – notably Kerala – where the central government has shot off letters asking why the state government is not following the lockdown procedures. This, with the only state in the country that has successfully tamed the pandemic!

But the biggest attack on states’ rights has been the withholding of the GST cess compensation that was supposed to be given to state governments. This has been continuously delayed by the Modi government in an attempt to hold on to their war chest, facing as they do a resource crunch of their own making. In fact, the Centre has spent peanuts on fighting the pandemic, with most of the so called Rs. 1.7 lakh crore relief package consisting of previous commitments. Yet, they have misused the power of money by being tight-fisted with states, who are already facing a gigantic fiscal crisis. This is a prime example of how over-centralised functioning can make beggars out of equals.

All these developments bode ill for India’s federal and democratic principles, which in turn means that they will damage and destroy many rights of the people in general, and also cause economic misery. But, in the present times, its biggest harm will be in compromising the fight against the pandemic which is far from over in the country.