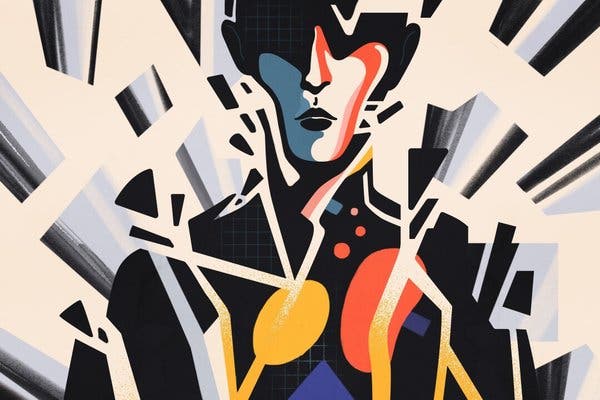 I grew up around male cousins and family friends' sons thinking I was one of them because my parents did not gender me too much at home and never made me feel I was different from them.

My first real taste of dysphoria along with the realisation that I was a woman happened when I was privy to their locker room conversations. When they would ask me about my friends or talk about them in the most disgustingly sexual way possible.

My first dissociation with my own body happened because I never wanted to be discussed like that. The violence of it, the malevolence in it, the titillation and complete dehumanisation I witnessed did two things: I spent the next 10-12 years acquiring masculine traits — because it was the opposite of femine in a binary — but at the same time hating "real" men.

I don't buy #notallmen. I've heard cousin boys check out their cousin sisters or make remarks about their bodies. Male sexuality is so privileged in the world we live that even when we know it we think "boys will be boys". While the women are asked to cover up, men with hairy bodies and musty smells think they can be attractive by parading around shirtless.

My first emotion about men who could be sexual was fear. Disgust and derision came much later. Damn well I didn't vie for their approval or attention in any realm!! Why would I when I had known them from such close quarters.

Even as a masculine identifying person, not for a moment did I belong in the boys’ locker room.

My deep resentment for straight het men arose from this intimate space of having been in the boys' locker room. From choking with the sound of laughter when all of them laughed and I sat uneasily in that space unable to protest. Of the fun they poked at me for not being one of them and yet using me a sounding board to ask uneasy questions about women's bodies. Those teenage years were traumatic and suffocating even — the easy androgyny of my childhood was suddenly replaced by the realisation that I was a body.

I cannot describe the anger I feel when I think of those times. What I hated most was the feeling of being bullied into silence. Into laughter. Into deep hatred for my own body imagining that someone like them could talk about me too in that way. I felt bullied into participating because I couldn't protest. I didn't have the language and when I tried I was laughed at.

I cannot forget those gestures in the boys’ locker room. Like the deep disgust in me for the conversation in the #blr cannot find the right language in which to express, the gestures and body language in a boys locker room don't have precedence in language either.

It is produced in the body, about the body and in me it produced a deep hatred for my body. To find a language for it still takes effort.

So at the first chance of escape from the idea of masculinity: I grabbed at it.

These are the same men who grew up to flaunt their sexual escapades while mine had to be kept secret. I remember once being asked if I was a lesbian and on becoming defensive I was told it was okay, they loved women too. It wasn't "that different". The irony of them imagining that I needed assurance for this made me gag with disgust!

My derision for a large section of cis het men arose perhaps from this irony. This unspoken pride I swallowed as secret: at being told "its okay we love women too".

The effort it now takes to swallow a scoff.