Culture Matters Books
Joo, Joo, Where Do You Go?
May 6, 2020 Vijaydan Detha, Translated by Vishes Kothari

For centuries, Rajasthan has been a gold mine of oral traditions and histories with Padma Shri Vijaydan Detha being one of the foremost storytellers of all time.

Translated by Vishes Kothari, Timeless Tales from Marwar offers some of the oldest and most popular fables from the Thar Desert region. It is a hand-picked compilation from the much-celebrated Batan ri Phulwari — Garden of Tales — a fourteen-volume collection written over a span of nearly fifty years. 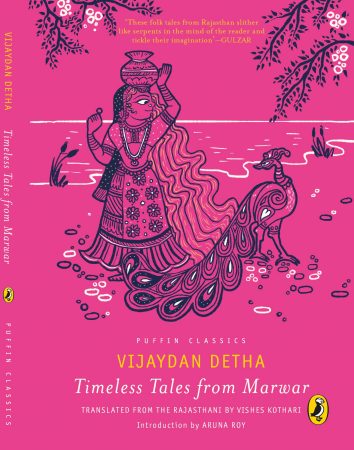 ‘ . . . It feels to me like every letter of this story is a priceless gem . . . as if this story is about the collective subconscious of primal man. The subconscious mind of one human is different, and the collective subconscious is different. The subconscious of primitive man regards the non-living to be living like itself. Like them, stones, fodder and wood chat among themselves, smile and laugh and dance and play. Small and big creatures— lice, mosquitoes, ants, spiders, snakes, elephants, foxes and jackals—all wear clothes like men and women, deck out in jewels, bindis, tikkis and mehndi. Celebrate Holi, Diwali, Goga1 and Teej. The trees, bushes and fruits and vegetables talk among themselves. Feel pleasure and pain. They see their reflections in nature. And feel like all of nature is their extended family. And behave with it as per this. Everything that man does, all the small and big creatures of nature also do. Sleep, eat, toil and dream.’

‘To pluck on chana leaves.’

‘What do you cover yourself with, ae?’

‘What do you keep under your head, ae?’

‘What do you keep under your feet, ae?’

‘With what you do you keep warm, ae?’

Then suddenly, the girl, catching the joo between her nails, said, ‘You are my joo. Where do you go, ae?’ But her nails had grown lately. The joo got crushed as soon as the girl pressed hard with her nails. The girl began crying. One teardrop fell on the crushed body of the joo, and instantly, it became a blood-red ruby. The girl sold the ruby for a lakh and a quarter. She celebrated her wedding with great dhoom-dhaam and enjoyed herself for many years.

1. Gogaji is a folk deity worshipped across swathes of north-west India. Goga Navami is a festival celebrated in the lunar month of Bhadua (or Bhadra).
2. Lice
3. A sweet delicacy, like halwa

This is an excerpt from Timeless Tales from Marwar written by Vijaydan Detha, translated by Vishes Kothari, and published by Penguin. Republished here with permission from the publisher.
Rajasthani writer Vijaydan Detha is one of the most prolific and celebrated voices in India. He has been conferred with the Padma Shri, Rajasthan Ratna Award and the Sahitya Akademi Award among various others for his writings that span decades. Popularly known as Bijji, Detha has written more than 800 short stories many of which have been translated into multiple languages.A financial consultant by profession, Vishes Kothari has a keen interest in the oral and musical traditions of Rajasthan. He has been associated with UNESCO-Sahapedia on projects focused on the musical traditions of women in Rajasthan, and as a language expert with the Jaipur Virasat Foundation. 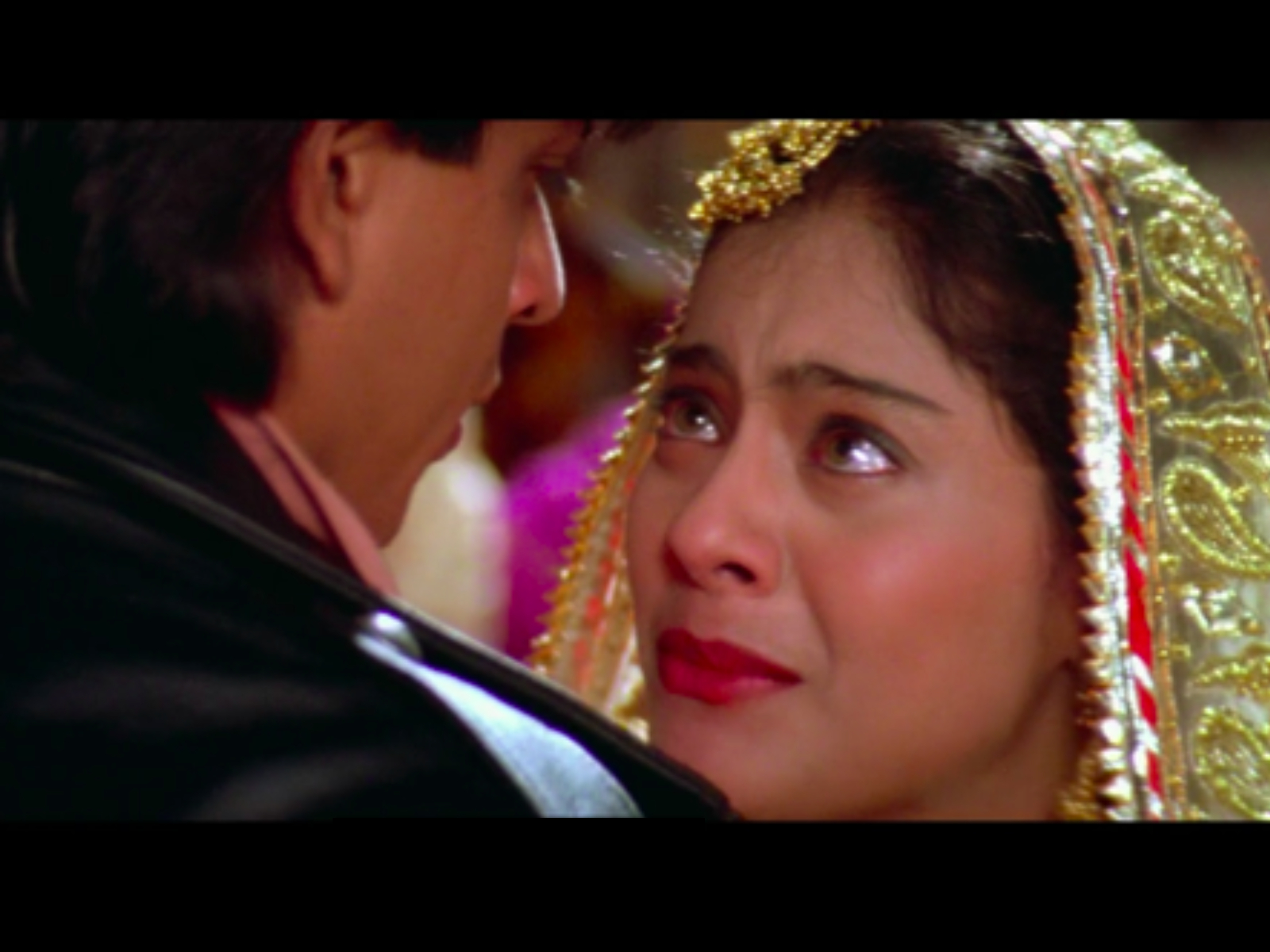