Krishnadevaraya is remembered today not only because of his successes on the battlefield or the dazzling splendour of his empire, but also because he was India’s first truly global leader, a compassionate and wise king and a celebrated poet in his own right. Based on Portuguese and Persian chronicles, as well as many overlooked Telugu literary sources, Srinivas Reddy's Raya: Krishnadevaraya of Vijayanagara is a biography of one of the world’s greatest leaders.

The following is an excerpt from the chapter "Kondavidu Fort" of the book. 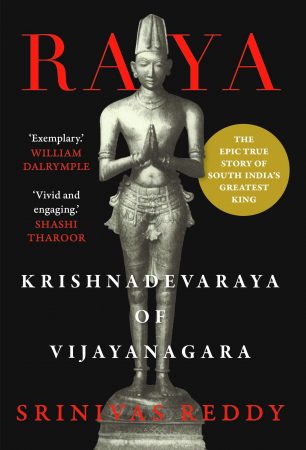 Krishnadevaraya was literally staking out his domain, not so much by ravishing the land, but by reclaiming it as his Telugu base. Timmarasu and Kondamarasu duly put the plan into action and most of the forts around Kondavidu fell with little or no resistance. Although some claim that Vijayanagara forces ‘devastated and subjugated the territory’, it is more likely that Timmarasu and his family members forged alliances and strengthened their historical ties with the Telugu-speaking Andhra country. At one of the forts, Vinukonda, they wooed the local Sagi chiefs – shudra rulers who rose to power as Gajapati vassals. And at two others, Bellamkonda and Nagarjunakonda, two local Telugu chiefs were made Vijayanagara’s local agents. And so through both diplomacy and strength of arms, Timmarasu and his men were able to reclaim the Andhra heartland. With the surrounding hill fortresses under their control, they marched forward with confidence to lay siege to Kondavidu.

It was around this time that Krishnadevaraya and a new supply of men from Vijayanagara made their way to the eastern battlefront. En route they camped at the sacred temple of Andhra Mahavishnu, a regional form of Vishnu worshipped by local Telugus in the tiny town of Srikakulam on the east bank of the Krishna river. That night, Krishnadevaraya had a dream that would change his life – a visitation from Lord Venkateshwara himself. As he narrates in his Amuktamalyada: ‘Some time ago I set out on a campaign to expand my empire and conquer the Kalinga country. I marched to Vijayawada with my army and camped in Srikakulam for a few days. There at the temple of Andhra Mahavishnu I worshipped the Lord on his special day of fasting, and then, during the fourth watch of the night, Andhra Mahavishnu appeared to me in a dream – his lustrous black body made the rain clouds look pale, and his bright wide eyes put the lovely lotus to shame; his golden silk clothes outshined Garuḍa’s wings, and his Kaustubha gem eclipsed the red rising sun. Lakshmi appeared there too, carrying a lotus in one hand and holding his hand with the other. Her kind face removed all my desires and her gentle smile emanated true compassion.’ Andhra Mahavishnu speaks to the king directly, praising him for his mastery of Sanskrit while compelling him to ‘create a great poem in Telugu for my pleasure’! He suggests that the king take up the south Indian story of the Tamil poet-saint Andal, because, as he boldly declares, ‘I am a Telugu king and you are the king of Karnataka!’ And then, as a preemptive measure, he says: ‘If you ask, “Why Telugu?” it is because this is Telugu country and I am a Telugu king. Telugu is one of a kind.’ And fi nally, in one of the most oft-quoted lines of regional linguistic identity, the god Andhra Mahavishnu declares: ‘After speaking with all the kings that serve you, didn’t you realize that among all the regional languages, Telugu is the best!’

These remarkable lines speak to the heart of Krishnadevaraya’s inclusive vision for his vast empire, for he was king of Karnataka writing about a Tamil saint in classical Telugu. In fact Andhra Mahavishnu’s statements about Telugu are not really linguistic, or even cultural – they are pointedly political in nature. Krishnadevaraya’s most trusted lords and generals were Telugu speaking, and the region for which he now fought was home to tens of thousands of Telugu speakers. And although the empire embraced many regional languages, particularly Tamil and Kannada, at this particular moment in south Indian history Telugu was politically dominant, and it was strategically important to align with it. Now the god Andhra Mahavishnu himself was commanding Krishnadevaraya to speak to his base in the language of the land and its people.

After the dream, the king awoke astonished to the faint light of dawn. He performed all the proper rituals, and with utmost devotion offered his salutations to the central temple spire. ‘Early that morning,’ the king recalls, ‘I summoned wise men and scholars, honored them and related my most wondrous dream. They were amazed and overjoyed. They said, “O Lord! The fact that the God of Gods came to you in a dream foretells a series of auspicious events! Listen! Your devotion will grow stronger, your knowledge of literature will deepen, your treasury will grow even more abundant, and you will become a mighty emperor! It was significant that Andhra Mahavishnu said ‘After speaking with all the kings that serve you’, that means you will easily attract more vassals. You will have many more wives, and many more children, who will live long and uphold the greatness of your glorious Turvasu lineage. These auspicious omens are truly wonderful!”’ Inspired by his vivid dream, and filled with energy to reclaim a land that he believed was rightfully his, Krishnadevaraya marched to Kondavidu to join his main forces.

This is an excerpt from Raya: Krishnadevaraya of Vijayanagara written by Srinivas Reddy and published by Juggernaut books. Republished here with permission from the publisher.
Srinivas Reddy is a scholar, translator and musician. His previous books include translations of Krishnadevaraya’s Amuktamalyada and Kalidasa’s Meghadutam and Malavikagnimitram. 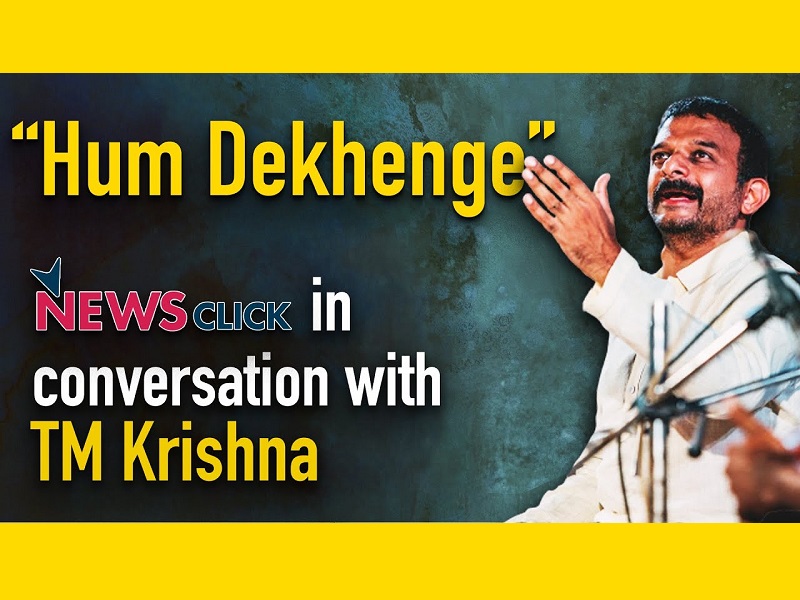 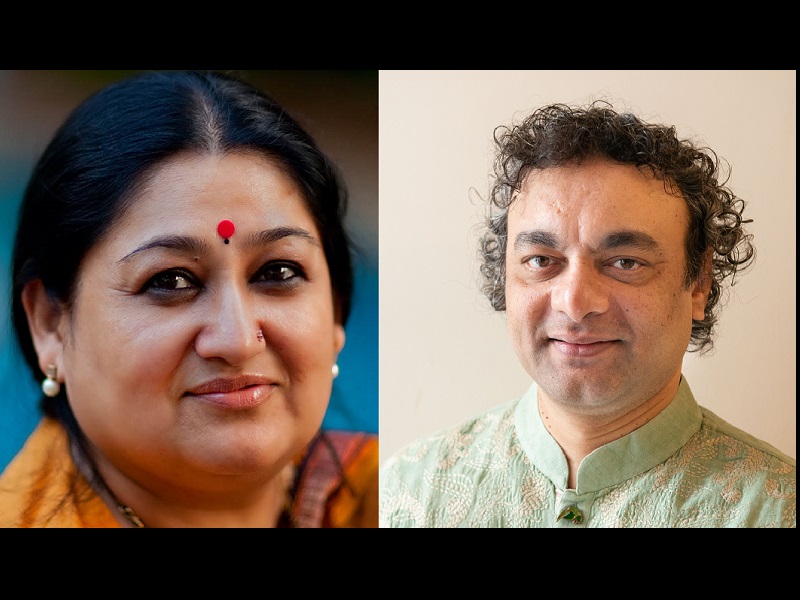 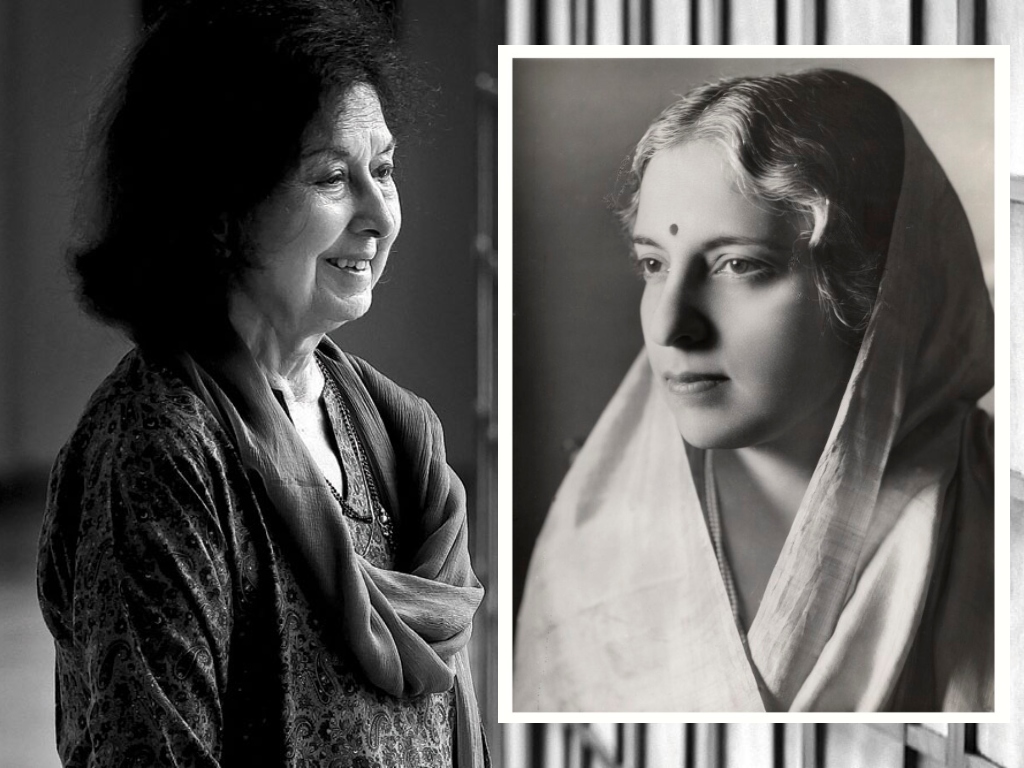 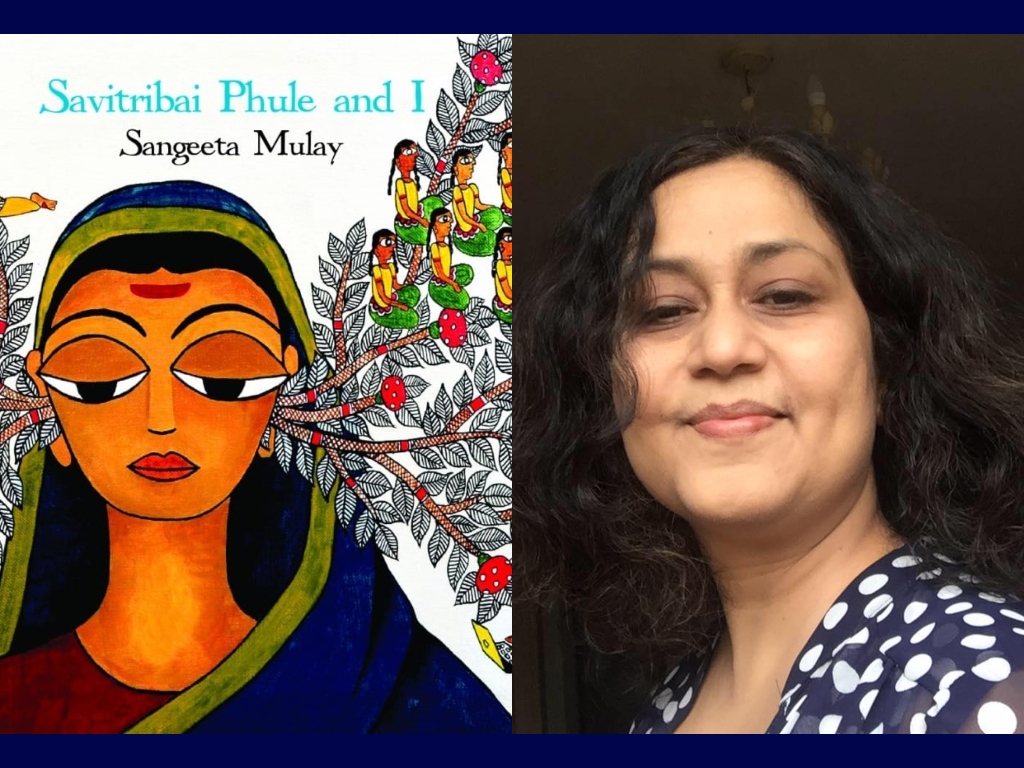 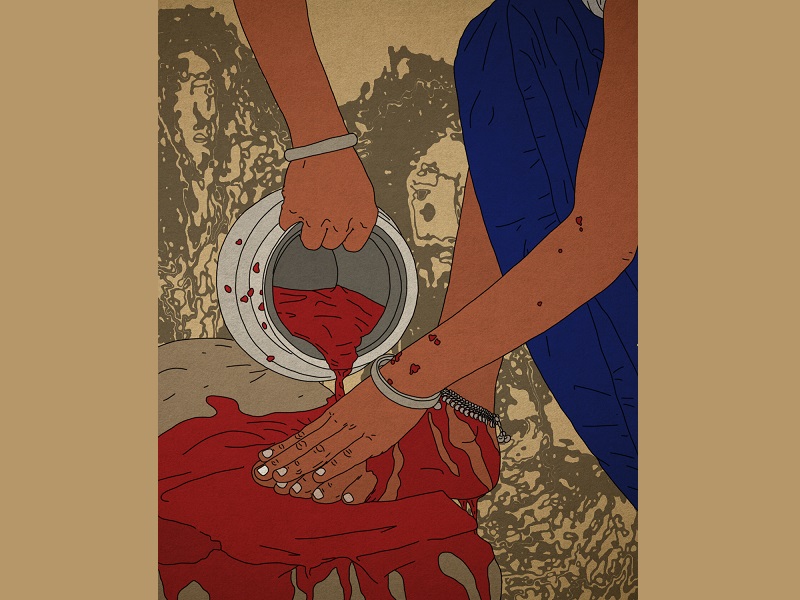