Campaign Statements
On the Arrest of Gautam Navlakha and Anand Teltumbde
April 15, 2020 Statement by Publishers 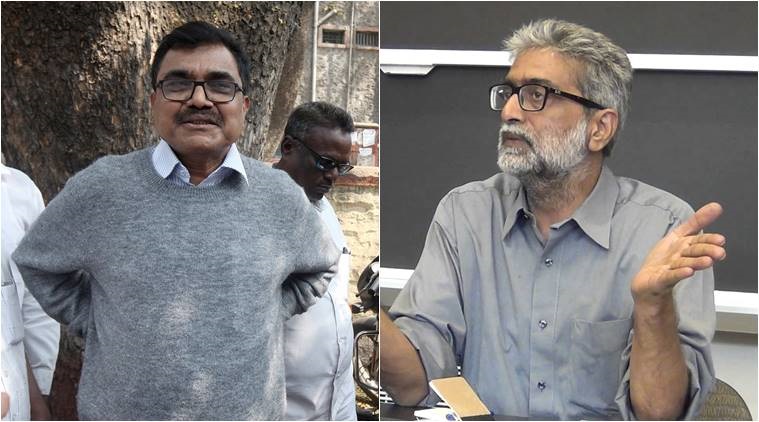 On April 14, 2020, the Indian government arrested journalist Gautam Navlakha and engineer and author Anand Teltumbde. Both are accused of something for which there is no evidence, and in fact the accusation itself was not only far-fetched but unclear. Anand Teltumbde is, among other things, an author for LeftWord Books (New Delhi); Gautam Navlakha is, among other things, a journalist for outlets such as Newsclick (New Delhi). The arrest of the two of them, it is clear, is designed to chill dissent. In prison, they will join others arrested essentially for being critics of the government: Surendra Gadling, Shoma Sen, Mahesh Raut, Sudhir Dhawale, Rona Wilson, Sudha Bharadwaj, Arun Ferreira, Vernon Gonsalves, and Varavara Rao.

We, publishers from around the world, offer our solidarity to these writers as they move through the Indian prison system during this global pandemic. We call upon sensitive people of the world to stand against their arrest and the arrest of others who hope for a brighter world, a world without such suffering and malice.